The Law firm of Printy & Printy was founded in 1994 by Gary Lee Printy. For over twenty years our firm has strived to provide each client with superior legal representation no matter how big or small the case. Since 1994 we have had one mission to get each and every client the best result possible whether through court or negotiated settlement. The Partners of the firm work directly with the clients so every client has a legal expert to answer questions and manage the case. We treat every case as if it is going to trial so that we are always ready to fight for the best possible result.

The law firm of Printy & Printy prevailed before the Florida Supreme Court on three of the most important Employment Law cases in Florida history. Gary Lee Printy is an AV rated attorney. 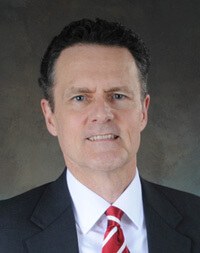 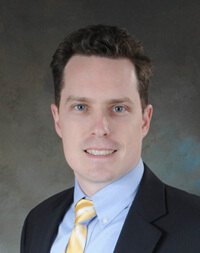 Gary Printy represented the plaintiff in three of the most important cases in Florida Employment law before the Florida Supreme Court and won all three cases.

Mr. Printy and his employees always strive to keep their clients informed of the status of their claim and provide prompt, detailed and rigorous analysis of their questions or concerns.

Mr. Printy is currently a member of the Florida Bar, The New York Bar, and the Hillsborough County Bar. He is also able to practice in all three US District Courts within Florida, Northern, Southern and Middle District.

Gary L. Printy, Jr. is admitted to practice in Florida and New York. He is also admitted to the United States District Courts for the Southern, Middle, and Northern Districts of Florida.

Gary L. Printy, Jr. is a member of the Hillsborough County Bar Association. 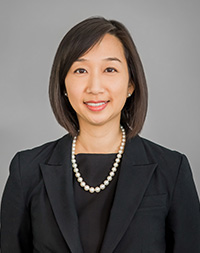 Caroline Printy graduated from the University of Florida, Levin College of Law in 2007. Before law school, she received her Bachelor of Science degree in Economics and Bachelor of Arts in Sociology in 2004. After law school, Mrs. Printy gained valuable trial court experience at the Public Defender’s office in Tampa, FL before moving to a private firm to focus on bankruptcy litigation. After private firm practice, Mrs. Printy went on to work for the Chapter 13 Trustee for 11 years where she litigated thousands of bankruptcy cases in the Middle District of Florida. She made the move to Printy & Printy, P.A. in February of 2021 as Managing Attorney to focus on the management and day to day operations of the firm as well as to represent consumer debtors in bankruptcy. Currently, Mrs. Printy lives in Tampa, Florida with her husband and 3 young children.

Caroline Printy is a member of the Florida Bar and former member of the New York Bar. She is admitted to practice in the Middle District of Florida.

Caroline Printy is a member of the Tampa Bay Bankruptcy Bar Association. When she is not working at Printy Law Firm, Caroline enjoys spending most of her time raising her 3 young children. 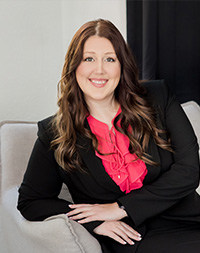 A Florida native and raised in thesmall town of Plant City, Florida, Attorney Ashley Hart graduated from the University of South Florida in 2013 with a Bachelor of Arts degree in Anthropology. In 2014, she pursued her Juris Doctor degree from Western Michigan University Cooley Law School and graduated in 2018.

Ms. Hart was highly involved throughout her time at WMU Cooley Law School. In addition to her membership in several organizations, she held numerous leadership titles, including: American Bar Association Civil Rights and Social Justice Student Committee Member; Florida Association of Women Lawyers, where she served as Secretary and President; and WMU Cooley Journal of Practical & Clinical Law Articles Editor.

Prior to starting with Printy and Printy, Ms. Hart interned with United Nations High Commission of Refugees (UNHCR) where she monitored and analyzed proposed legislation affecting refugees, asylum seekers, and stateless individuals; researched and drafted legal memorandum on statelessness status determination and the one-year bar to affirmative asylum applications; and attended congressional hearings to represent UNHCR as a policy liaison. Ms. Hart has experience with vulnerable populations who seek immigrant and non-immigrant visas allowing her to navigate sensitive topics with care. Moreover, she has professional trainings in child labor and domestic servitude, human trafficking 101, and commercial sexual exploration of children identification and engagement.

In her spare time, Ms. Hart enjoys taking her German Shepard Loki to the park and spending time with her family and friends.

Ms. Hart will be taking the Florida Bar Exam in July 2021.