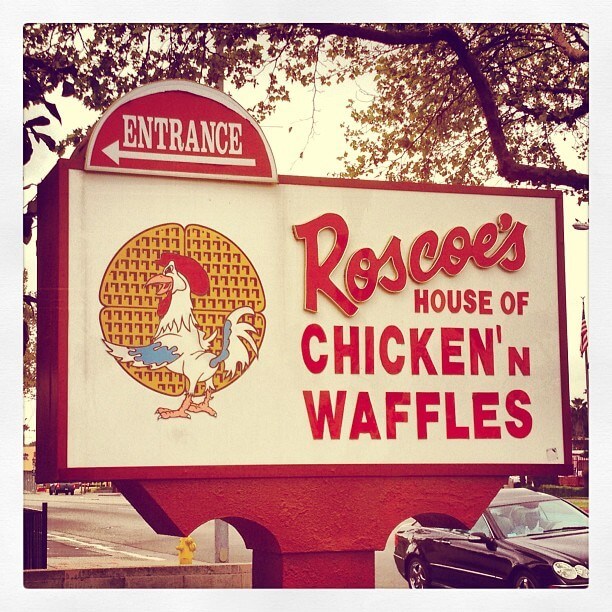 Employment Discrimination Attorney | A jury has awarded a former employee of Roscoe’s House of Chicken and Waffles $1.6 million in damages after he sued the popular restaurant chain alleging racial discrimination and wrongful termination.

According to a CBS Los Angeles news report, Daniel Beasley, an African American man, filed a racial discrimination and wrongful-termination lawsuit against the soul food chain that has significant celebrity appeal with supporters like Larry King and Snoop Dogg.

Beasley said that even though the restaurant’s owner is African American, he “gives full authority to the Hispanics to run it.” Beasley’s lawsuit alleged that managers at the Pico Boulevard restaurant where he worked harassed him for being black and gave preferential treatment to Latino employees including better schedules.

The Compton man said he complained to human resources and the company’s owner, but nothing was done about it. Beasley was later fired for what he called retaliation. Beasley stated that he had become homeless after losing his job. It is not clear if Roscoe’s will appeal the jury’s verdict.

Racial Discrimination at the Workplace

Racial discrimination involves treating someone unfavorably because he or she is of a certain race or because of personal characteristics associated with race such as hair color or facial features. Race discrimination can also involve treating someone unfavorably because the person is married to or associated with a person of a certain race or color, or because of the person’s connection with a race-based organization or group.

Federal and state laws prohibit employers from discriminating against employees when it comes to any aspect of employment including hiring, firing, pay, job assignments, promotions, layoffs, training, fringe benefits and any other term or condition of employment. It is also unlawful to harass an employee because of that person’s race or color.

Examples of such harassment could include racial slurs, offensive or derogatory remarks and display of racially offensive symbols. It is also illegal to give preferential treatment to one employee over the other on the basis of race.

In some cases, employees may have direct evidence of discrimination such as statements made by company owners or managers or memos sent out to employees containing discriminatory language. Plaintiffs in these types of cases must prove that they were qualified for the job and were performing it adequately, and that they were harassed, fired or retaliated against purely based on their race or skin color. – Bisnar Chase