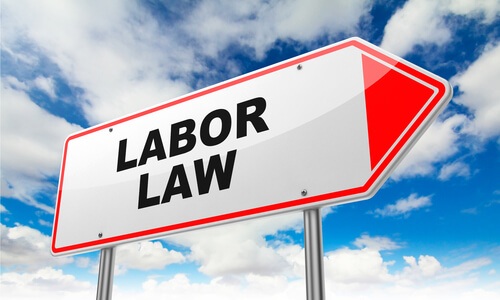 Employment Discrimination Attorney | A Vietnamese American man who worked for an Orange County toymaker is suing his former employer alleging that his Japanese supervisors fired him because of his nationality.

According to a City News Service report, Tony Le filed the employment lawsuit in Los Angeles Superior Court naming Cypress-based toymaker Bandai American Inc. and many of his former bosses.

According to the complaint, Le started working with Bandai as a senior business analyst in June 2010. He said he noticed a continuing “pattern and practice of disparate treatment” against employees who were not Japanese.

Le also said he and other employees who were non-Japanese were subjected to verbal abuse in Japanese, condescending gestures and “obscene laughter.”

The company’s CEO allegedly told Le “Americans are stupid” and that “Japan should have bombed Pearl Harbor again.”

Le also said he was excluded from company meetings and dinners to which only Japanese employees were invited.

What is National Origin Discrimination?

National origin discrimination involves treating people employees or job applicants unfavorably because they are from a particular country or part of the world, because of ethnicity or accent, or because they appear to be of a certain ethnic background.

The law forbids discrimination when it comes to any aspect of employment, including hiring, firing, pay, job assignments, promotions, layoff, training, fringe benefits, and any other term or condition of employment.

It is unlawful to harass a person because of his or her national origin. Harassment can include, for example, offensive or derogatory remarks about a person’s national origin, accent or ethnicity.

If you are being harassed or discriminated against at work because of your race, religion, ethnicity or national origin, it is important that you understand your legal rights.

Those who have been subjected to discrimination in the workplace can seek compensation for the damages and losses sustained. – Best Attorney