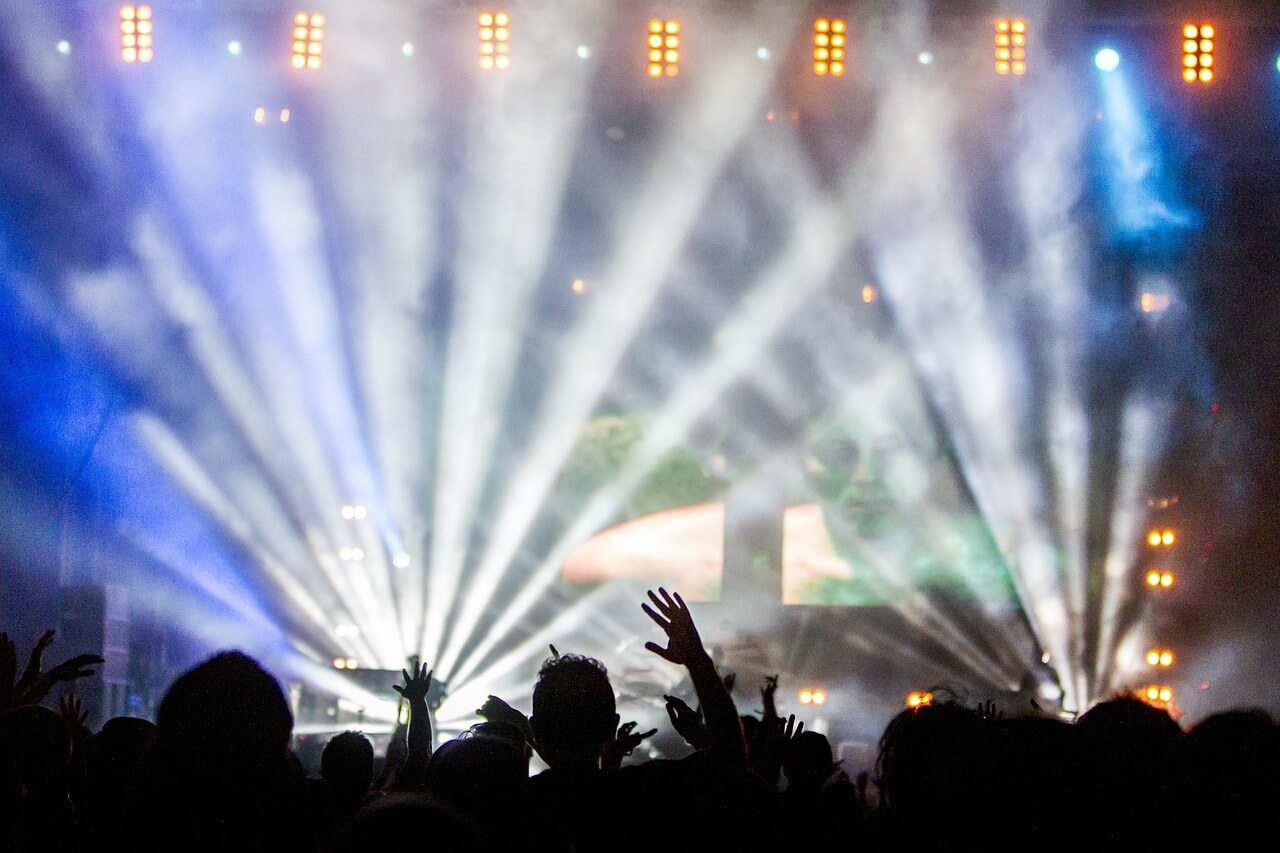 Personal Injury Attorney | Headlines made it sound like a barroom brawl, the kind of thing a young man might expect to encounter on a night out. One stated, “Man Gets $5 Million in Miami Club Punch,” as if enduring a simple punch could easily result in such a substantial damage award.

The reality is that punch was unprovoked, at the hands of a bouncer who was much larger than the victim, a 22-year-old college student vacationing from Rhode Island to ring in the New Year. That punch resulted in his skull being cracked on the pavement. He spent three months in a coma. He nearly died. Now, he’s learning how to use the bathroom again. He can’t walk. He is totally reliant on others for basic tasks. His parents, of Morocco, have had to move to the U.S. while he undergoes exhaustive rehabilitation. His doctors say he will likely need medical care the rest of his life.

So for this, yes, there was a $5 million settlement agreement reached with the victim’s father (acting on his behalf) and the company that owns the now-defunct nightclub. This nightclub employed the bouncers, and it was alleged they were improperly trained.

Individuals seeking to hold accountable employers of negligent workers can do so via vicarious liability or direct negligence.

Vicarious liability in these situations rests on the principle of respondeat superior, or Latin for “let the master answer.” In other words, the employer can be responsible for the actions of employees that are performed within the course of their employment, regardless of whether the employer actually did anything wrong.

Direct negligence, meanwhile, would be an asserting things like negligent hiring, negligent training or premises liability – when the company actually fails to uphold its duty of care to plaintiff.

Here, according to records in Adlan v. Cameo Theatre et al., security video showed the bouncer confronting the student at one of the nightclub’s side doors. The student had apparently gotten separated from his friends and went outside to wait for them. He was yanked away from the door by one bouncer, with whom he shared words before walking away. Then he encountered a second bouncer, who outweighed the student by 100 pounds, and who allegedly slugged the young man for no reason. He struck the smaller man with such force, it caused him to fall back and hit his head on the concrete ground, cracking his skull in a number of places.

The video shows witnesses visibly recoiling in horror. Some would later recount you could hear the man’s skull crack as it hit the pavement.

Even after the incident, it was approximately 15 minutes before anyone called an ambulance. Witnesses say they thought the nightclub would do so. In that time, the young man never got up off the pavement or even moved.

Although his son has survived nine months since the incident, his father says he is “virtually helpless.”

The bouncer now faces a charge of felony battery, for which he is awaiting trial.

Plaintiff father says the nightclub failed in its duty to protect patrons by not properly training bouncers. In fact, he alleged, this particular chain had a long history of aggressive, rough treatment with non-violent patrons.

The $5 million represents the maximum amount that could be paid under the club’s insurance policy.

In cases where business patrons suffer as a result of reckless, careless or even criminal actions by employees, victims must seek advice from an experienced injury attorney to learn more about their available options for compensation. – Injury Lawyer Florida