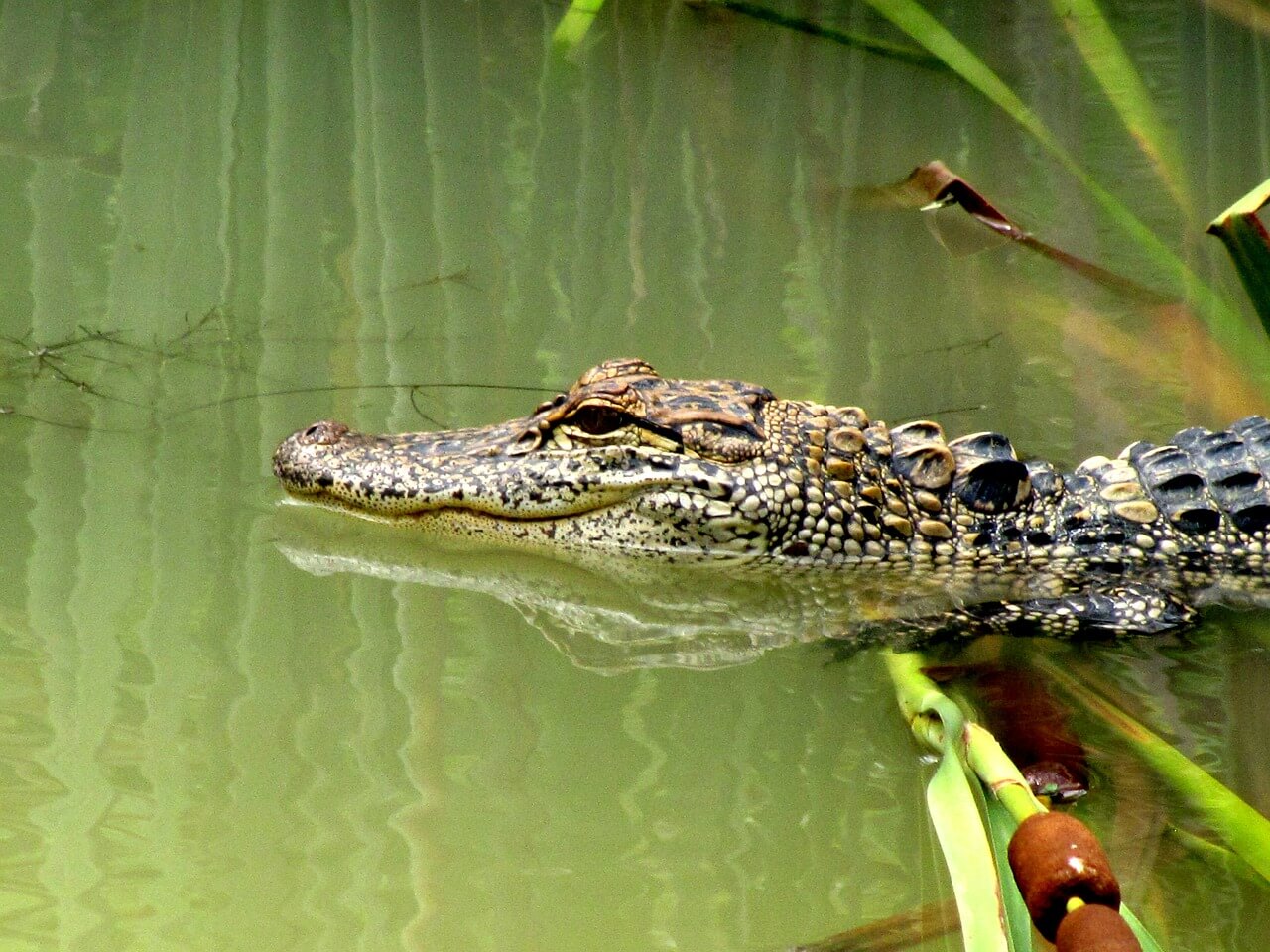 Generally, they do a good job. Cable guardrails, also sometimes referred to as cable barriers, installed on Florida’s turnpike and I-75 on Alligator Alley served to slash the number of canal crashes along those roads significantly, according to reports.

But now, there is concern that new Alligator Alley guardrails will harm motorists, accident victims, workers and emergency responders.

The Florida Department of Transportation (FDOT) has dedicated $18 million to installing guardrails along a 100-mile stretch of Alligator Alley. This is the part of I-75 that passes through the Everglades and the primary east-west corridor across the southern portion of the Sunshine State.

The idea is to keep drivers out of canals in the Everglades that reach 40 feet in depth.

But there are problems.

First, the Florida Highway Patrol has said that with the guardrail in place, there is not enough room to make traffic stops. So if a driver is speeding or engaged in some other reckless behavior, a deputy may have little choice but to let the driver go because the deputy can’t safely pull the driver over.

Inevitably, people are going to find out about this, which could embolden dangerous drivers who believe there will be no retribution and potentially cause more wrecks.

Firefighter and EMS workers who rely on that grassy shoulder to get to an accident scene when traffic on the alley is backed up say they will not have adequate room to quickly get to the scene. They will essentially be stuck behind all of the other stopped traffic. Such delays could have disastrous results because in the aftermath of a car accident, sometimes seconds count.

Beyond that, tow truck drivers say they won’t be able to get to accident scenes either. The guardrails will be in their way, preventing a response. That’s going to mean car accident clean-up times will increase exponentially.

An FDOT spokesperson responded to an inquiry from a reporter at NBC-2, and said while the agency is sensitive to the possible safety risks, it still has reason to believe the project is going to serve its purpose of keeping drivers out of that canal.

Three years ago, The Sun-Sentinel took a look at canal crashes off Alligator Alley, and noted that before those cable barriers, it was a significant problem.

More than $100 million was spent on that project over the course of 10 years. From 1995 to 1999, there were 14 people killed in 56 canal crashes on Alligator Alley. Fast-forward to 2007 to 2011, after the installation of the guardrails. During that time frame, there were just two canal crashes, and each involved one fatality.

Of course, these systems aren’t foolproof and they won’t prevent every car from every situation in which it could end up in the water. But it does seem to dramatically reduce it. -injury lawyer Florida