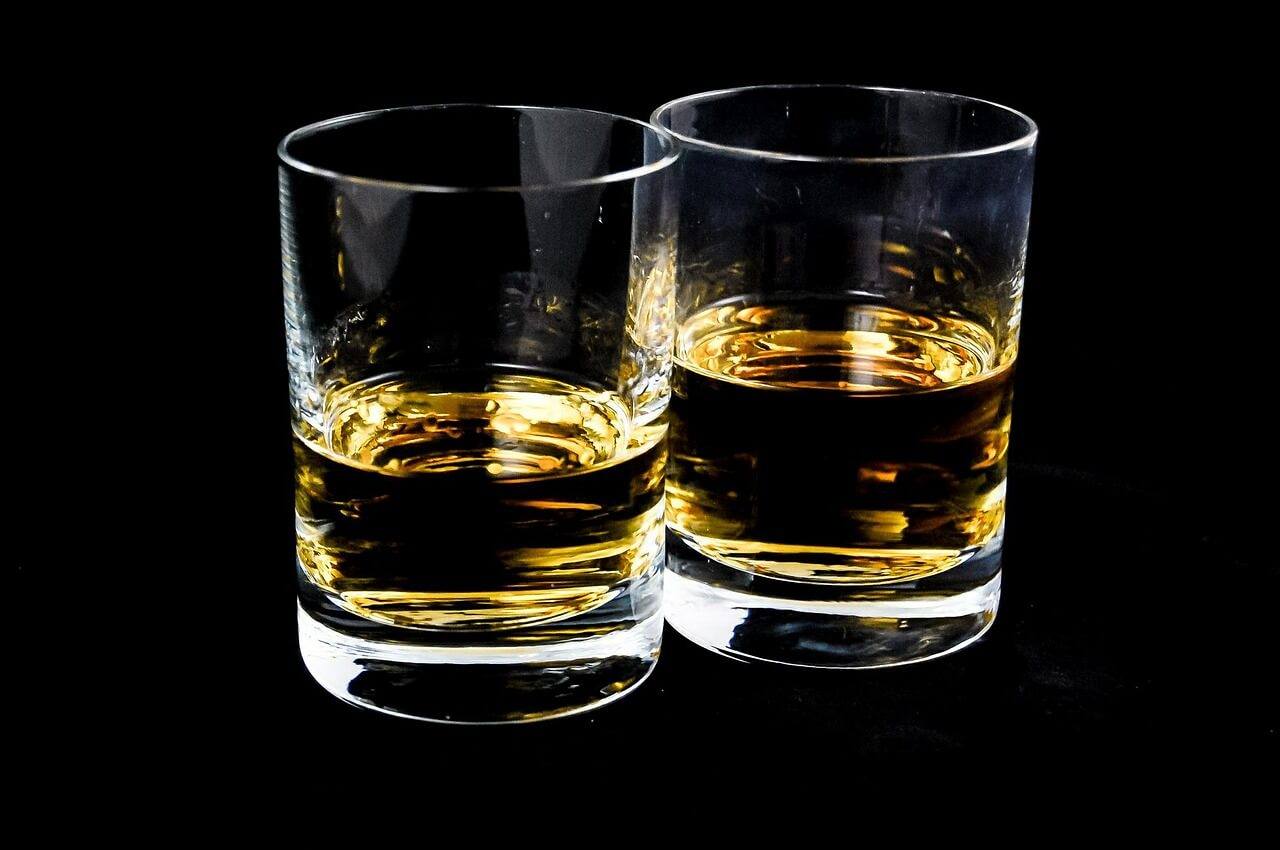 Personal Injury Attorney | Drunk driving is deadly. That’s no news flash. Operating a vehicle while impaired by alcohol increases the risk of a crash four-fold (or 12-fold if the driver has a blood-alcohol level of higher than 0.15). These drivers are responsible for at least a third of all fatal crashes in the U.S., killing more than 10,000 people every year.

But apparently, that doesn’t convince enough people to stop doing it.

In a recent analysis by the U.S. Centers for Disease Control and Prevention of self-reported data from 2012, more than 4.2 million adults admitted to driving at least once while under the influence of alcohol in the last 30 days.

If we take that figure as a monthly average, that means nationally, there are 121 million trips made by impaired drivers across the country every single month. We’re talking about a national rate of 505 episodes per 1,000 population each year.

In the study, published in the CDC journal Morbidity and Mortality Weekly Report, some states and populations were at higher risk of drunk driving injury and death than others. Those in the Midwest had the highest rates of drunk driving injuries and fatalities.For example, in Wisconsin, the estimated portion of adults who consumed alcohol was 65 percent. Comparatively in Utah, it was less than one-third.

These variances in state-level data, researchers opined, were most likely linked to state drunk driving laws.

And of those drunk driving episodes tallied, men were responsible for 80 percent of them.

This kind of consumption of alcohol was (unsurprisingly) extremely high among college students and other young adults. In fact, nearly 40 percent of college students admitted to binge drinking at some point in the last month. Because binge drinking is so closely tied to drunk driving, researchers stated targeting this population should be a top priority for policymakers and law enforcers.

It’s worth noting that these are most probably low estimates of drunk driving because, while the survey was anonymous, drunk driving still (rightly) carries a stigma, so not everyone answered the questions honestly.