Are Colleges Considered a Business in Personal Injury Cases? 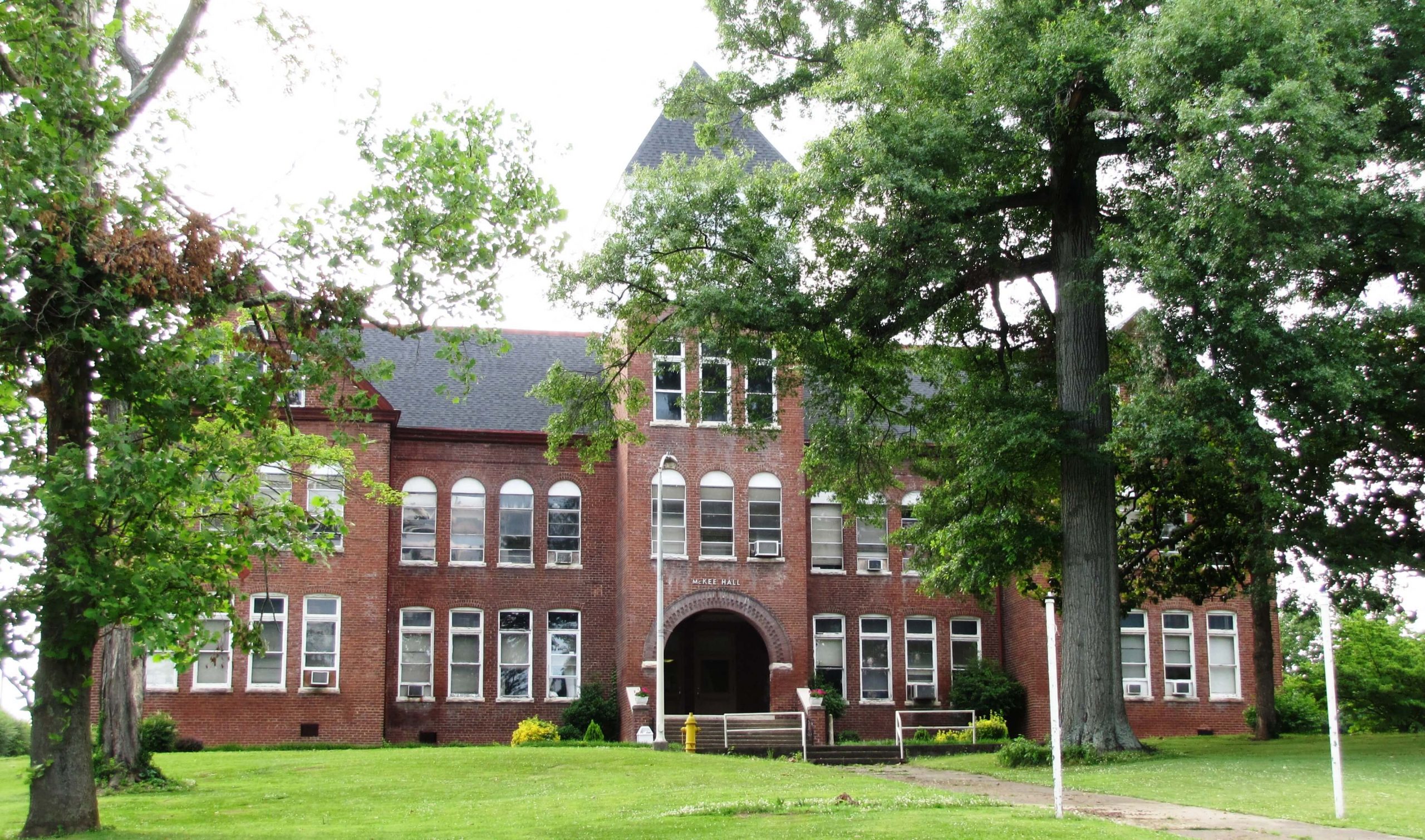 Are Colleges Considered a Business in Personal Injury Cases?

Personal Injury Attorney | When a lawsuit is filed for injuries that stem from a slip and fall, there are certain things that a personal injury lawyer expects to be questioned. Was the defendant negligent? How severely is the client injured and how do we show those injuries to a jury? But every now and then a personal injury case involves a question that you just can’t anticipate.

In a recent case, a victim slipped and fell on a substance in an elevator at Broward College (BC)(formerly Broward Community College). She sued BC for negligence, alleging that BC knew or in the exercise or ordinary and due care, should have known, of the existence of the substance.

Court Looks at Definition of Business

But the appellate court turned to the general rule that when interpreting language in statutes, it is the plain common sense meaning of language that is used, not hyper technical definitions. In that sense, the court noted that businesses accept money in return for providing goods or services, and BC provides a service.

Case is Lost on Other Grounds

Despite winning that fight, the victim ultimately did not prevail, due to what appears to be a failure to gather appropriate facts. The victim apparently couldn’t state what liquid she fell on, how long it may have been there, whether BC had constructive knowledge it existed, how frequently or infrequently BC inspected the area, or that it was foreseeable that it would be there. The victim’s unsubstantiated belief that the substance may have been rainwater was not enough.

The court didn’t tell us what the victim’s attorneys may have done leading up to the hearing date, but it appears that there was not enough discovery to help fight BC’s motion to have the case dismissed. – Miami Injury