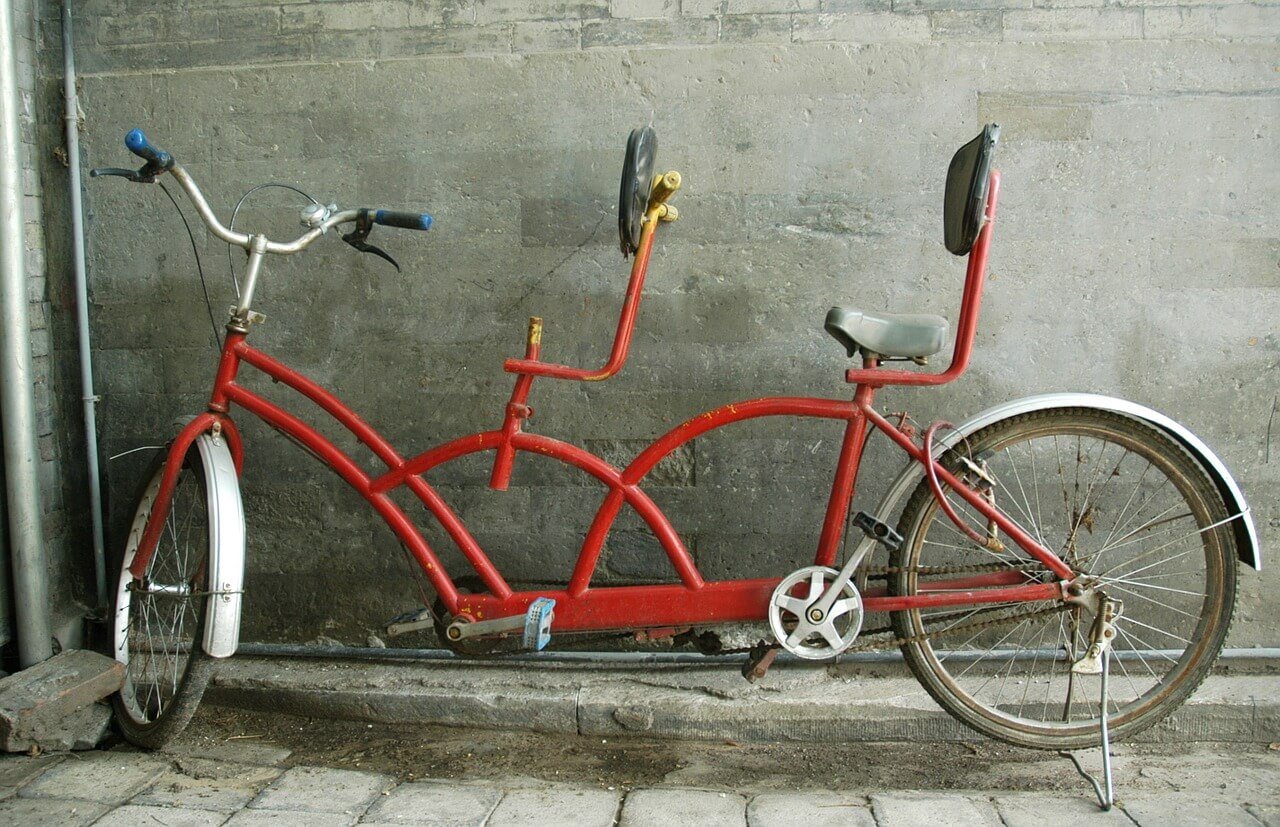 Personal Injury Attorney | A South Florida bar has been ordered to pay $7 million to the families of a young couple killed in a bike accident on Labor Day 2013. The pair was riding a tandem bicycle when they were struck by a drunk driver who had reportedly just left the bar intoxicated.

What’s interesting about this case is that normally, victims of drunk drivers in Florida would not be able to collect damages from the establishment that served the driver alcohol except in very limited circumstances.

However, defendant bar was the employer of the drunk driver, who was reportedly drinking throughout his shift and left intoxicated after a friend failed to pick him up as promised. That may have made a difference in this case.

According to The St. Petersburg Tribune, the decedents, a 27-year-old woman and a 25-year-old man, were riding their tandem bicycle around 6:15 a.m. when a drunk driver struck them and then drove away. At the time, the then-30-year-old driver worked as a bar back at Shephard’s Beach Resort on Clearwater Beach.

During his shift, the driver reportedly consumer numerous beers and shots of liquor. After his shift was over, he got behind the wheel of his car.

After the accident, he returned home and told his roommate he believed he may have struck something with his vehicle – possibly a person. However, he would later tell investigators he had completely blacked out and remembered nothing.

The 25-year-old victim died at the scene. However, the 27-year-old was in a coma for nearly three weeks before doctors concluded she was brain dead. –Injury lawyer Florida

See continuation -pt. 2 on next blog