Can the Statute of Limitations Affect Me After Filing? 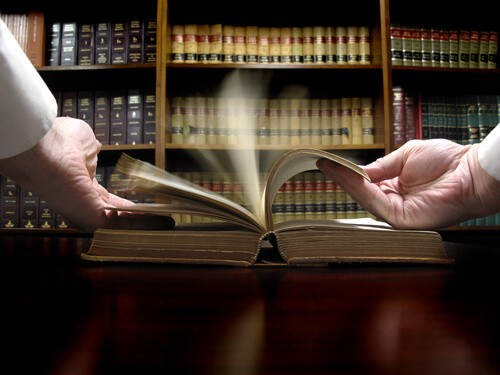 Can the Statute of Limitations Affect Me After Filing?

Personal Injury Attorney | The statute of limitations is the time limit when a lawsuit must be filed. After that time expires, a lawsuit cannot be filed, and a victim will be forever barred from recovery for injuries.

In many injury cases, the statute of limitations (SOL) won’t be an issue—hopefully, a victim will find an attorney relatively quick, and that attorney will file suit well within the time frame allowed. But there is a hidden SOL problem that many attorneys may not be aware of, that could forever bar a party’s right to recover, even when a lawsuit has already been filed.

Certainly, with lawsuit involving, for example, a car accident, it’s relatively easy to property name the driver of the other vehicle. But in many cases, when suing a business or company, there may be multiple corporate names, corporate partners, subsidiaries, fictitious names, etc. The correct name of a defendant may not be readily apparent.

Let’s assume a four-year SOL. You sue three years after the accident. Two years after the lawsuit is filed, you realize that you named “Bob’s Drugstore,” as a defendant, but that in fact, it’s the “ABC Global Drugs Company” that owns, operates and manages Bob’s. Now, you want to add ABC to the lawsuit…except it’s now been more than four years since the accident. Can you add ABC? You may have a problem.

In a recent case, a woman was misdiagnosed after appearing at a hospital, and ultimately suffered a stroke. The victim’s attorney named the wrong defendant, and the correct one was substituted in the lawsuit, but only after the SOL regarding that defendant had expired.

The appellate court noted that the SOL problem doesn’t apply where there is just a misnomer—a simple misspelling or misnaming of an otherwise proper defendant.

Because of this, the court determined that the problem was merely one of a misnomer. That is, the court allowed the victim to substitute in and sue the proper defendant, regardless of the fact the SOL had expired as to that defendant.

Although it’s a good result, the case is still a lesson in how important it is to make sure that you’re suing the correct party. That often takes intensive pre-suit research. But failure to do it could create SOL problems where there may not appear to be any. – Miami Injury