Dangers of Driving with a Cell Phone 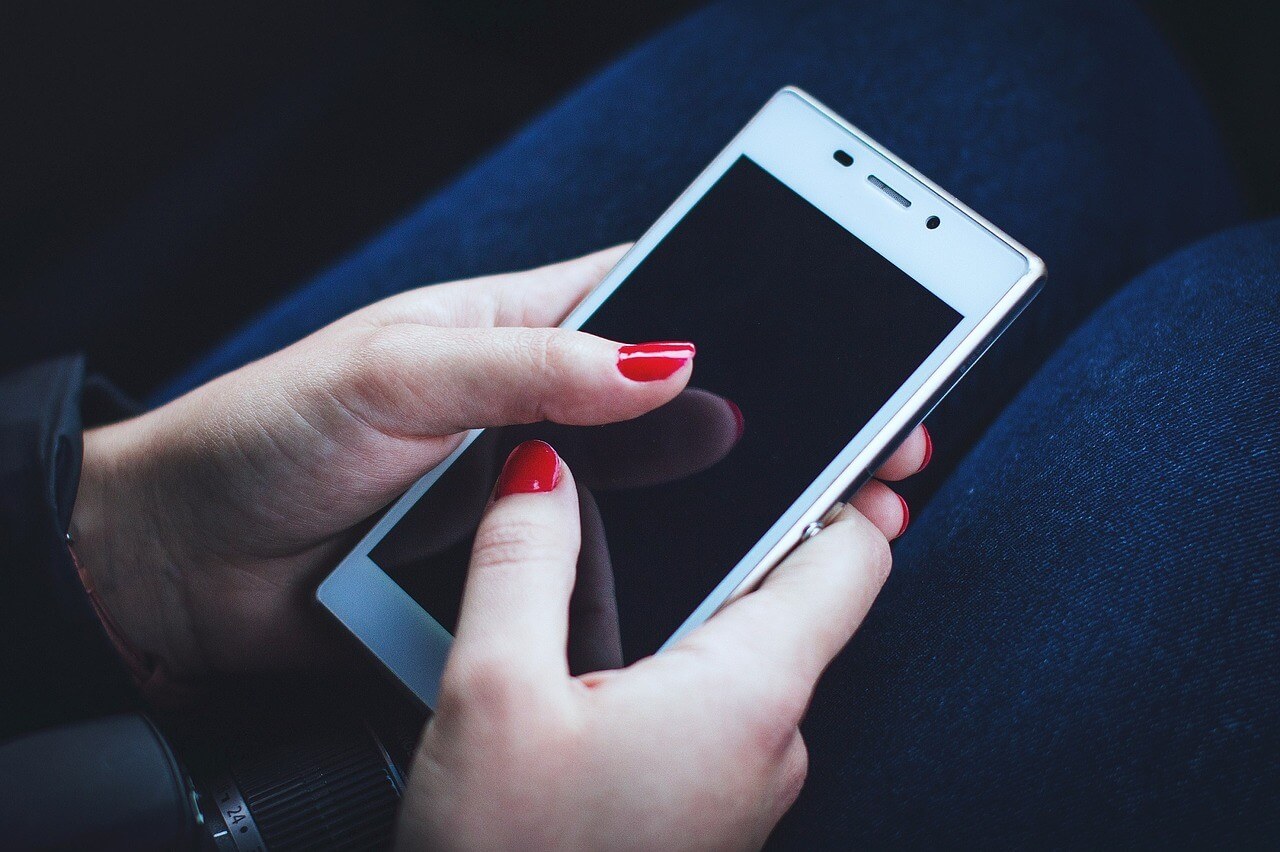 Dangers of Driving with a Cell Phone

Personal Injury Attorney | Is Driving With a Cellphone More Dangerous Than We Think?

By now we’ve all heard of the dangers of driving with a cell phone. Some have even claimed, and statistics seem to confirm, that it’s as dangerous as driving drunk!

But what’s more unnerving is the growing suspicion that we’re not getting the full picture. That driving with a cell phone may be even more dangerous than current stats lead us to believe.

Why the mixed messages?

The problem is that judging “impaired” or “distracted” driving is pretty subjective and tough to quantify. For instance:

And statistics are rarely if ever 100% spot on. There’s always a margin of error. But when it comes to statistics about cell phones and car crashes, there could be some major discrepancies.

All too often, drivers at fault in an accident don’t admit to using a cellphone, or witness accounts are inaccurate. Also, cellphone records are hard to legally obtain in a lot of cases. This means that often, the cause of the accident isn’t accurately attributed…which suggests that the true correlation between driving and cellphone usage is worse than we think.

To start uncovering the truth about the dangers of phone use while driving, let’s examine the facts:

Is hands-free just as dangerous as hands-on?

We’ve all been told that texting and driving is a big no-no. So companies and tech developers have come up with all kinds of hands-free talking and texting options to keep us connected on the road. But is there a big difference between texting and talking hands free?

The National Safety Council (NSC) conducted a study on the distracted brain, and confirmed that talking on the phone, either hands-free or not, was about as distracting to a driver as texting.

The National Highway Traffic Safety Administration also found that 21% of car crashes involved talking on either a handheld or hands-free cellphone. The big news was that there wasn’t a significant variation between the two!

With mobile devices in everyone’s pockets, it’s clear that the risk of accidents, injuries, and fatalities on the road is growing…as is the need for sound life insurance coverage.

So even if we generally accept that underreporting is rampant and cellphone-to-crash correlations are stronger than they appear, it’s still everyone’s responsibility to not use our phones behind the wheel, and continue to look out for those who are.

That’s why it’s important to avoid distracted driving. Turn off the phone, or put it in your glove compartment so you’re not tempted. Whatever the conversation, it can wait.

Contact one of our trusted personal injury attorney here at Printy & Printy.