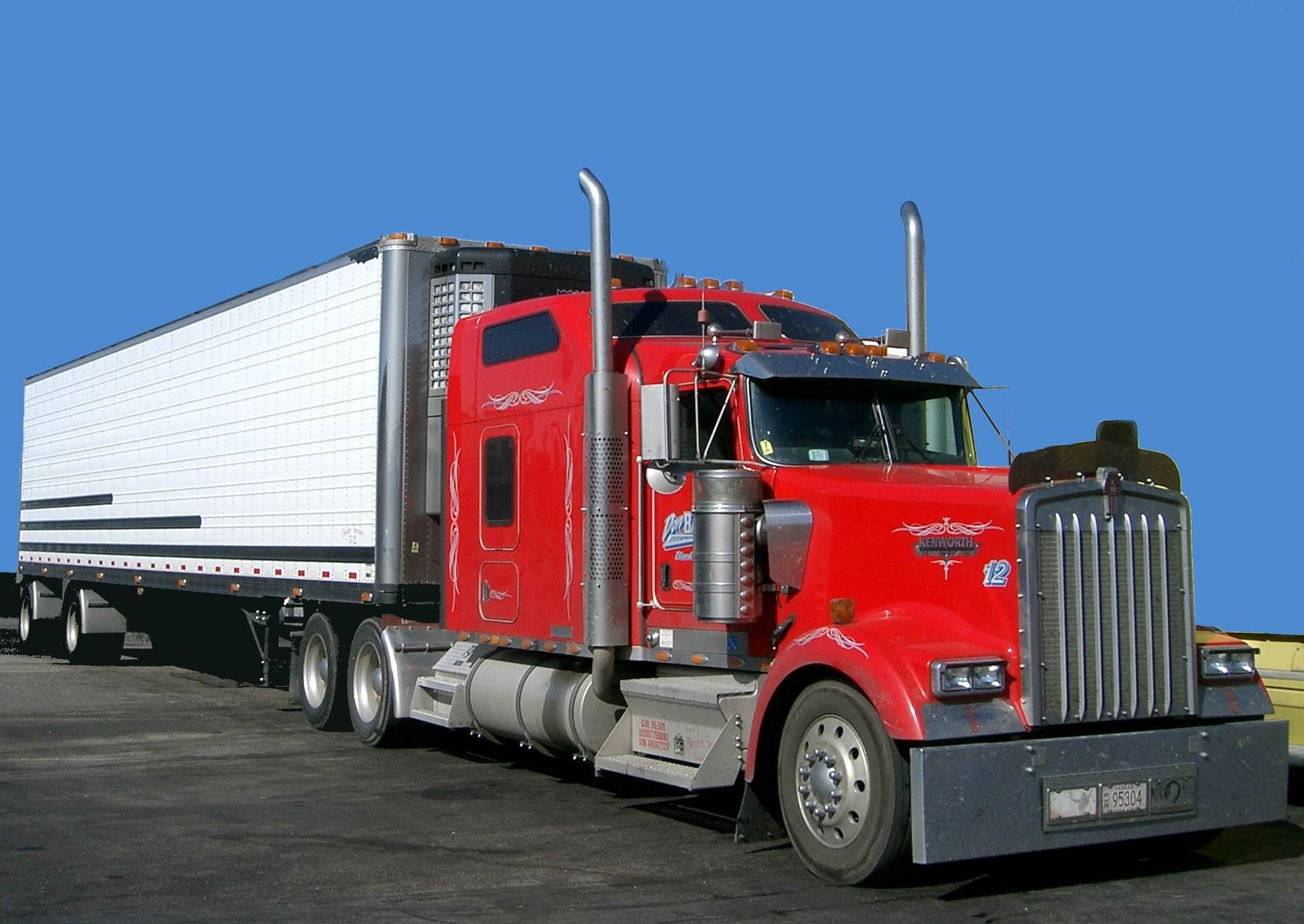 Personal Injury Attorney | A recent op-ed article out of the New York Times highlights the increasing danger of big rig crashes on U.S. roadways. In his article, Howard Abramson points out that more people will be killed in traffic accidents involving large trucks this year than have died in all the domestic commercial airline crashes over the past 45 years. It isn’t just that these vehicles are bigger and heavier than other cars and light trucks on the road. The commercial trucking industry has been avoiding increased safety regulations for years.

Between 2009 and 2013, large truck-involved crash fatalities went up a staggering 17 percent, while there was actually a three percent drop in car crash deaths. Deaths in large truck-involved wrecks have also continued to rise for the past four years. In 2013, 3,964 people were killed in crashes involving large trucks. The article also points out that the Centers for Disease Control and Prevention (CDC) estimates the annual total cost of truck and bus accidents to be in the neighborhood of $99 billion.

What’s Going on in The Trucking Industry?

While car accident fatalities on the whole are dropping, why are we seeing an increase in fatal truck accidents? Thanks to increased safety regulations and technological safety advances, passenger vehicles are getting safer. We can thank airbags, anti-lock brakes and other technological advances for the drop in fatal car accidents, but what’s going on with the trucking industry? With Congress pandering to the trucking industry, they’ve’ been able to avoid critical safety improvements and even push for less strict safety regulations.

After a Truck Accident

Accidents involving commercial trucks can be devastating, catastrophic and fatal for other drivers and passenger occupants. Although these trucking companies and truck drivers have an additional set of federal regulations to follow, there is still a clear and demonstrated risk for other roadway users. Since these accidents often require additional investigative efforts, it’s critical to have a personal injury attorney with truck accident experience on your side. – Harris Personal Injury