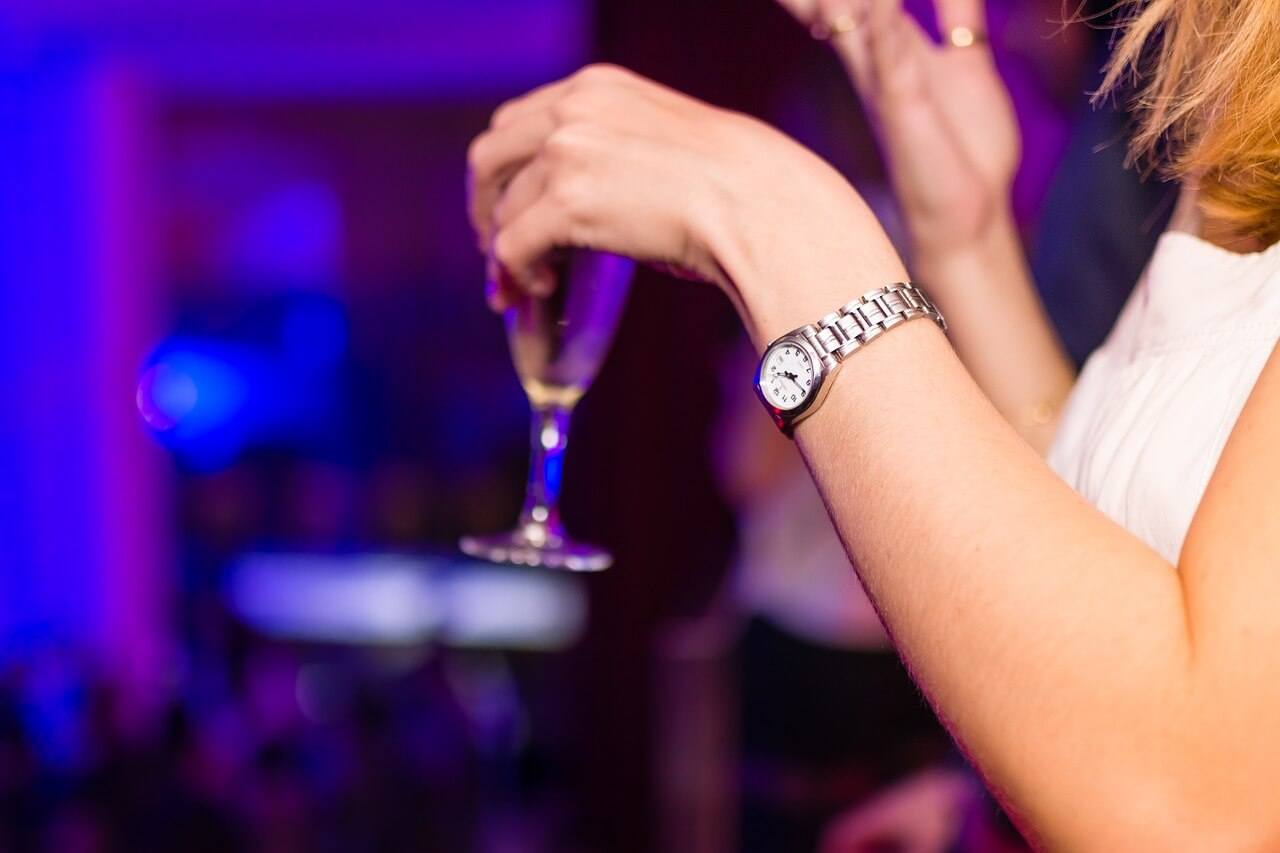 Personal Injury Attorney | At bars and nightclubs across the Sunshine State, patrons are subjected nightly to challenges such as “Bladder Buster,” “Sink or Swim” and “Penny ’til you Pee.”

All of these are different variations of “extreme” drink specials that many other states have seen fit to ban – not only because they put patrons in danger of alcohol poisoning, but also because it increases the risk that one or more of those patrons will venture onto the roadways while extremely intoxicated.

Unfortunately, the reason why these specials are so popular here is because there is no law specifically banning them. When it comes to civil liability, victims of drunk drivers can sue establishments that served alcohol to the impaired motorist, but only in certain situations.

Florida’s dram shop law, as codified in F.S. 768.125, states bars can’t be held responsible for damage or injury caused by a person who drives drunk after consuming alcohol at their establishment UNLESS:
1. The server willfully and unlawfully sells or furnishes alcohol to a person not of legal drinking age, OR –
2. The server knowingly serves alcohol to a person habitually addicted to to the use of any or all alcoholic beverages.

So in cases where the drunk driver was under 21 and was served in a bar (which happens more often than we’d like to think), liability is fairly straightforward.

The provision on serving to alcoholics is a bit more complicated, and requires plaintiffs prove not only that driver was addicted to drink, but that the server knew or should have known this fact. This would arise most often in cases where patrons are regulars at a certain establishment.

But with these “extreme drink specials,” there is no law that specifically bans bars from encouraging people of legal drinking age to consume as much alcohol as they think they can stand.

Most other states allow civil liability to be conferred to establishments that serve alcohol to people known to be intoxicated. That would likely cover this kind of activity. But Florida law does not have any such provision.

A recent story by 10 News Tampa Bay details the fact that the alcohol industry is very wealthy and powerful, and has pushed for legislative protections over the years. The lobbyists have also fought aggressively against any measure that would expand liability. And our lawmakers have essentially bowed to that pressure, as evidenced by the fact these extreme drinking games – which are very dangerous – are perfectly legal.

This is not to say there haven’t been attempts. For example, the City of Tampa penned a letter to then-Gov. Charlie Crist nearly a decade ago, asking if it could enact an ordinance to ban these sorts of drink specials at local bars. The answer: No. Such a measure would be preempted by state law.