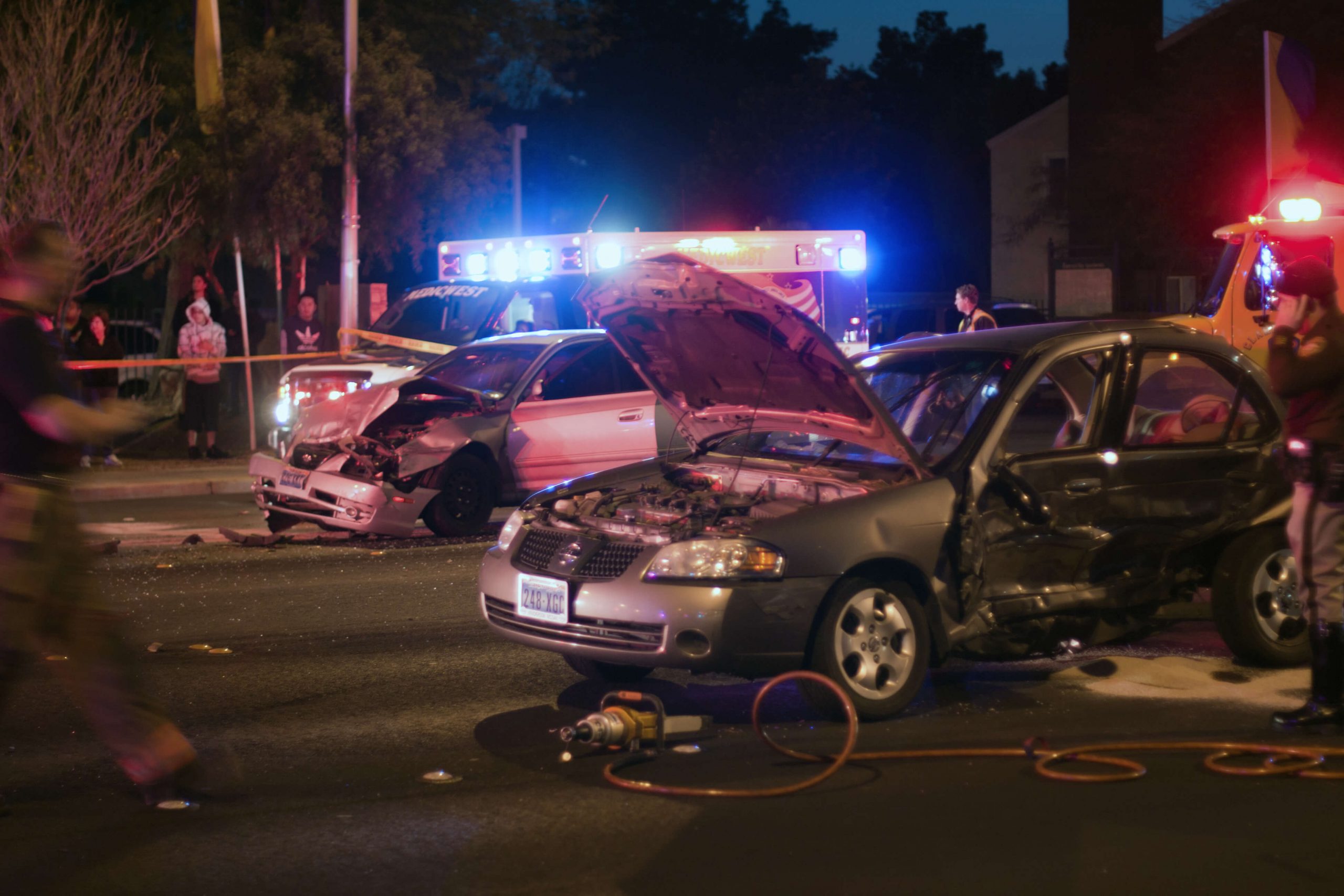 Personal Injury Attorney | When a fatal Florida pedestrian accident occurs, the sorrow is magnified when a young person is involved. A recent tragedy occurred where a 16-year-old boy did not survive personal injury. The driver of the vehicle that is alleged to have struck him reportedly said after the accident that could be used against him in court.

Apparently, the teenager had entered a local store along the road just moments before his life came to an end. A video camera used for surveillance in the area shows the young man walking into the establishment. Also on the film, the boy can be seen coming back out of the store and attempting to cross the street on foot when he is suddenly struck by a moving vehicle.

An officer who responded to the fatal scene stated that the driver of the vehicle used the Twitter social network to publish personal comments about the accident. The officer claims that the man posted that he had killed someone and that he had been drinking “lean,” which is a mixture of soda and cough syrup. The motorist is also said to have posted images on the Internet of the boy’s lifeless body.

Florida law allows a parent or legal guardian to act on behalf of a minor age child when he or she has suffered personal injury or death in a motor vehicle accident caused by another person’s negligence. It is advisable to contact a personal injury attorney in the area if one is considering filing such a claim. The next step would be to meet with the attorney and discuss the details of the case so that he or she can launch an investigation and determine the maximum amount of compensation able to be sought in light of damages sustained. Of course, this can never make up for a loss of human life but can, at least, help grieving families absorb some of the costs and related financial losses they might incur because of an accident. – Miami Personal Injury