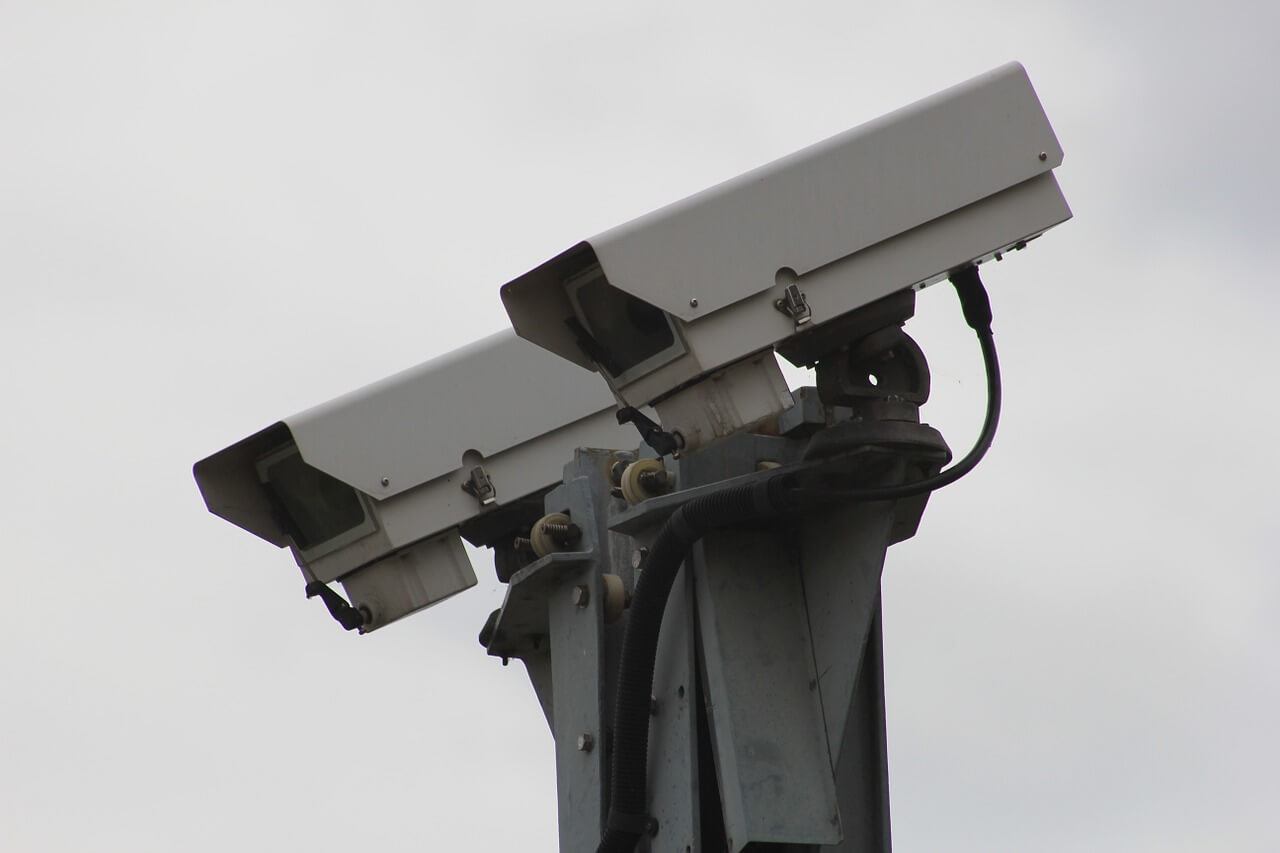 Personal Injury Attorney | In November a Florida apartment complex settled its fourth negligent security case in four months. The 9-year-old son of a man shot in April was awarded $1.45 million because the apartment failed to provide adequate security precautions for its residents. If you have been injured or had a loved one killed on a premise with negligent security, contact a Negligent Security Attorney.

This newest settlement was shortly preceded by three other settlements of three men who were shot at a Super Bowl party in the complex and one of the men was killed. The two surviving men and the family of the decedent received a combined $2.4 million settlement.

The lawyer of the case found that the apartment complex owners did not hire security guards or off-duty police officers to patrol the building, there were no security cameras, insufficient lighting and one of the gates meant to restrict access to the complex was missing. These are all serious blunders by the apartment administration that could have made it easier for shooters to gain access to the complex.

What is Negligent Security?


A building’s premises are considered to have negligent security when reasonable security steps are not taken or these security measures are not maintained. Many different types of venues can be guilty of negligent security, including hospitals, night clubs, apartments, and athletic centers.

Here are some components of negligent security:

How to Prove Negligent Security in Court

There are various components that must be proven to win and collect damages for a negligent security claim. First of all you must be lawfully present on the property and you must be harmed due to an outsider’s activities that were reasonably foreseeable by the property owner. In the case above a shooter from outside entered the apartment complex. Then, after months passed, a second shooter entered and killed someone. The apartment owners clearly could foresee the eventuality of a shooting.

You must also prove that the property owner breached an obligation to provide reasonable security and that you would not have been harmed if the property owner provided this reasonable care. You also have to have suffered from actual damages such as a personal injury, pain and suffering, emotional stress, etc. – Simon Resnik