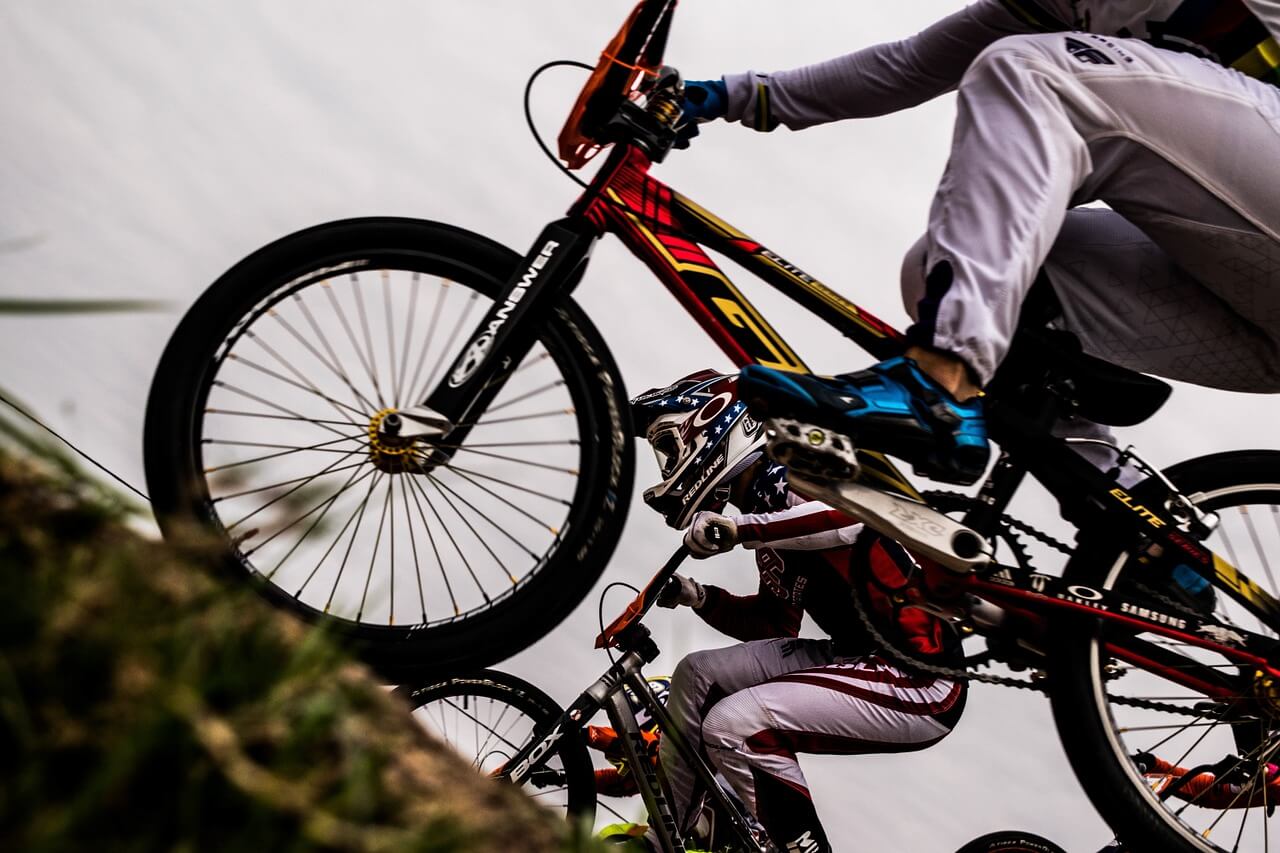 Personal Injury Attorney | A new study, conducted by researchers at the University of California, San Francisco, and published in The Journal of the American Medical Association (JAMA), reveals bicycling injuries in the U.S. have risen astronomically in the last 15 years.

What they discovered was that in 2012-2013, there were 15,427 hospital admissions for bicycle injuries. That was a significant uptick than what was reported in 1998-1999, when there were 8,791 hospital admissions. Another revelation was that the age of cyclists has shifted dramatically. While the majority of victims used to be primarily children, we now see that figure has dropped dramatically. This is good. But the number of over-45 cyclists who suffer serious injury and death sharply rose.

Part of the reason is children are bicycling much less, while adults are beginning to bike much more, often as an alternative to a motor vehicle or for health benefits. This is good for their hearts and their waistlines, but it’s not necessarily great for their safety – especially in Florida.

The Sunshine State has one of the worst track records when it comes to protecting cyclists.

The National Highway Traffic Safety Administration (NHTSA), in its report released earlier this year on 2013 traffic safety facts, revealed  Florida has the highest rate of bicycle accident deaths in the country. We had 133 biking fatalities that year, which comprised 5.5 percent of our total traffic deaths (which was a higher percentage than anywhere else in the U.S. Additionally, when we factored in population, the rate was 6.8 bicycle fatalities per 1 million people). That was far higher than anywhere else in the nation. The only other state that even came close was Arizona, which had a bicyclist death rate of 4.68 per 1 million population. But when looking at the percentage of total traffic fatalities, it was 3.7 percent in Arizona to Florida’s 5.5 percent.

Part of the issue certainly is that more people than ever are riding. Because the population of new riders is skewed older and we know older folks tend to suffer more serious injuries when there is an accident, it makes sense the hospitalization rate is up.

But we can’t discount the role reckless drivers play. In Lee County especially, there is a sense that bicyclists somehow deserve to get hurt. There was even a case not long ago in which an emergency room physician is alleged to have stopped short intentionally in front of a bicyclist, causing him injury, and then driving a short distance down the road before finally stopping. The entire event was captured on the cameras of the victim’s fellow riders.

Of course, bicyclists can and should ride defensively. That includes wearing a helmet and making sure to don reflective gear for nighttime rides.

But we must go further. Our streets were designed for high-volume, high-speed traffic of motor vehicles. Some people are beginning to rethink this model, and have begun implementing a Complete Streets model that takes into account a wider number of road users – including bicyclists and pedestrians. Lee County has undertaken efforts to do this in certain areas, but more could be done.

Finally, motor vehicle drivers need to be on the lookout for bicyclists. We know they are increasing in number, and we shouldn’t expect a decrease anytime soon. That means we must all learn how to safely share the road.