Leaving the Scene of a Car Accident 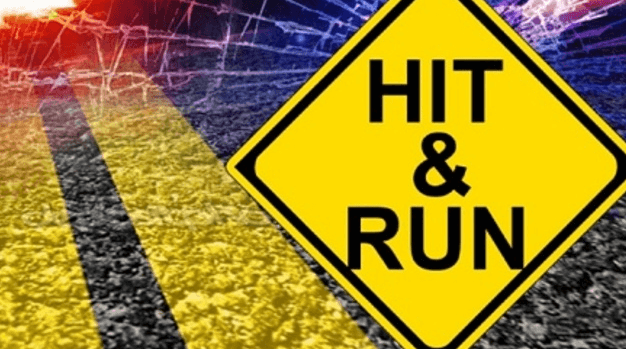 Leaving the Scene of a Car Accident

Personal Injury Attorney | Fleeing the scene of a car accident is totally unacceptable and is against the law in Florida. Our team of car accident lawyers take this issue seriously since a hit-and-run accident has ramifications long after the collision.

The consequences of leaving the scene of a car wreck are quite serious. Take, for example, what recently happened to former TV star David Cassidy. He is facing up to a year in prison after the actor-singer was cited for fleeing the scene of an auto accident in Fort Lauderdale.

According to Florida Highway Patrol records, Cassidy was traveling on I-595 “at a high rate of speed” and “in and out of traffic.” The front of Cassidy’s passenger side collided with the back of a box truck. After the collision, Cassidy immediately fled the scene hoping to avoid any negative repercussions. Fortunately, a witness saw the crash and provided state troopers with a picture of the license plate.

Cassidy was cited for an improper lane change, unknowingly operating a vehicle while having a suspended driver’s license due to a previous DUI conviction, and operating a vehicle with an expired registration. The Broward County State Attorney’s office filed a misdemeanor of the second degree charge against Cassidy for leaving the scene of the I-595 accident.

Obviously, Cassidy is facing some serious legal charges, but this incident could have been far worse. He could have collided with a vehicle and caused a serious physical injury to the other driver and/or passengers. Imagine leaving the scene of an accident that resulted in another human being suffering a traumatic brain injury, spinal cord injury, or other significant trauma. It is wrong, plain and simple.

Why Fleeing the Scene is So Horrendous

As mentioned, some auto accidents result in significant injuries. When a driver flees the scene, he or she essentially signaling to the other driver, “I do not care what happens to you. I want to avoid any liability.” Unfortunately, many drivers are successful in evading responsibility in this way. In far too many car wrecks, a hit-and-run driver flees the scene and is never apprehended. In these unfortunate the situations, the burden falls entirely on the victim to pick up the pieces and pursue financial restitution for medical bills, lost wages, and pain and suffering.

In Florida, drivers can immediately access up to $10,000 in Personal Injury Protection (PIP) benefits through their automobile insurance policies. However, if you are the victim of a hit-and-run incident and your medical bills, lost wages, and pain and suffering exceed $10,000, you will face some difficulties in getting the restitution you deserve. If you have uninsured and/or underinsured motorist coverage through your auto insurance policy, the process will be somewhat easier. This form of coverage is optional in Florida. Nevertheless, it is strongly recommended you obtain some amount of uninsured and/or underinsured motorist coverage. Without it, any bills or expenses in excess of $10,000 will be your responsibility in a hit-and-run situation. – Miami Injury