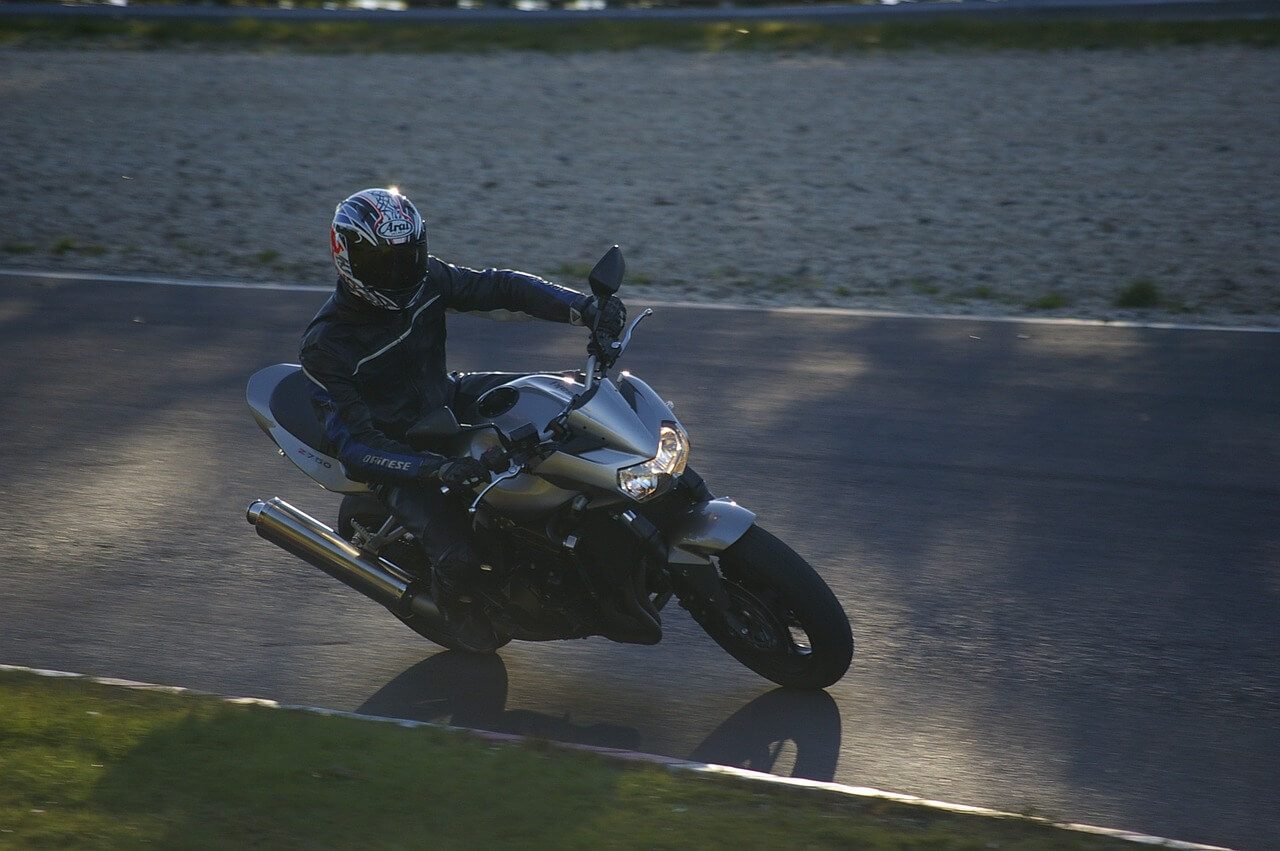 Personal Injury Attorney | Even the toughest bikers care about staying safe. Discover the most impressive recent advances in motorcycle safety.

“Motorcycle safety” used to be something of an oxymoron. After all, motorbikes — and bikers — have a certain reputation for rebelliousness and daring. Would people have gone to see films called The Reasonable One or Safety-Conscious Rider? Would “Amiable” Knievel have had a big career? I don’t think so.

But in real life, no one wants to be the victim of a motorbike accident. So while manufacturers have been working on performance, power, and style, they’ve also been perfecting motorcycle safety features — including adapting many that were first developed for cars. Remember accidents occur and the personal injury attorney at Printy & Printy is on your side!

In honor of Ride to Work Day (and the fact that we now offer motorcycle insurance in Wisconsin), here are some of the biggest innovations in motorcycle safety, along with a few hints of what’s to come.

Honda was the first to introduce a motorcycle airbag system in 2006. Motorcycle airbags haven’t really caught on, though — the Honda Gold Wing is still the lone production bike with such a system, and it only protects against head-on collisions. Most of the innovations in this area seem to have come from makers of suits, jackets, and helmets, rather than the bike manufacturers themselves.

The first airbag suit to hit the market was from Japanese manufacturer RS Taichi in 2008, followed soon after by their airbag jacket. Both items attach to the bike with a wire, and when the wire becomes detached, airbags in the neck inflate to help stabilize the bones in the neck.

Other companies contributed their own suits, jackets, and vests that also used a tether system. There was some concern about riders forgetting to unhook the tether, however, causing an accidental deployment. Italian apparel company Dainese solved this problem with their “wireless” D-Air® suit, the first system that doesn’t require a physical connection to the bike. The D-Air, which was made available to consumers in 2011, uses sensors and special algorithms to detect crash conditions. And it’s fast: their racing suit deploys in as little as 15 milliseconds (the street version takes 45 milliseconds). For more information on safety give the leading personal injury attorney that Tallahassee has to offer a call.

To helmet, or not to helmet — for many bikers, that’s a big question. Helmets seem to go against the “wind-in-your-hair” spirit of freedom that riding is all about. But, according to the National Highway Traffic Safety Administration (NHTSA), wearing a helmet reduces the risk of a fatal accident by 37 percent. And when Michigan made it legal last year for riders over 21 to go without helmets, the severity of injury claims went up 22 percent. That’s a pretty strong argument for donning the ol’ brain bucket.

Helmet manufacturers have also been experimenting with airbags. Barcelona-based APC Systems brought the first airbag helmet to market in 2008. Their design used speed sensors to determine when a crash was imminent, which inflated an airbag that protected the rider’s neck and upper spine.

Last year, Swedish company Hövding took the airbag helmet concept one step further by getting rid of the headwear aspect. Using sensors similar to the APC and Dainese products, this “invisible,” inflatable helmet deploys from a collar worn around the neck. Not only does it eliminate helmet hair, it also looks kind of awesome, in a Stockholm-art-gallery kind of way. It’s currently intended just for use on bicycles, but it’ll be interesting to see if anyone comes out with a motorcycle version.

ThermaHelm® takes a different approach altogether. Their so-called “brain cooling” helmet, introduced in 2010, contains a chemical packet that activates in the event of a crash, creating a reaction that cools the rider’s head to help reduce brain swelling.

Any headlight can illuminate what’s in front of you, but adaptive headlights show you what’s around the next bend. Opel rolled out the first cars with adaptive forward lighting in 2003. Then, in 2011, BMW brought this technology to motorcycles, offering adaptive headlights that tilt according to the bike’s lean angle.

Brake lights are a special concern on motorcycles. Since bikes decelerate much faster than cars or trucks, riders sometimes don’t use their brakes to slow down. That means the vehicle behind the bike may not get any warning that the bike is losing speed. San Diego start-up Vectolabs is currently raising funds for their new LED safety feature called Vololights. This device automatically lights up when the motorcycle slows down — whether the rider is applying the brakes or not — and varies its flash rate depending on how quickly the bike is stopping.

Anti-lock braking systems (ABS) have been preventing cars from skidding since GM first introduced them 1972. BMW was the first to pioneer ABS for motorcycles in 1988, and in 2010, Bosch announced the world’s first ABS designed specifically for motorcycles. Previous systems were based on passenger-car technology, but the new Bosch system was smaller and lighter and could be adapted to various sizes of motorcycle.

Studies have shown that ABS can reduce the rate of fatal motorcycle collisions by around 31 percent. Nonetheless, a myth persists that good riders don’t need ABS. This may be due to a lack of exposure — up until recently, ABS was an expensive option and not readily available. This seems likely to change, though. The EU has passed legislation making ABS a requirement on new motorcycles over 125cc, beginning in 2016, and the Insurance Institute for Highway Safety (IIHS) is urging the NHTSA to do the same. -Esurance