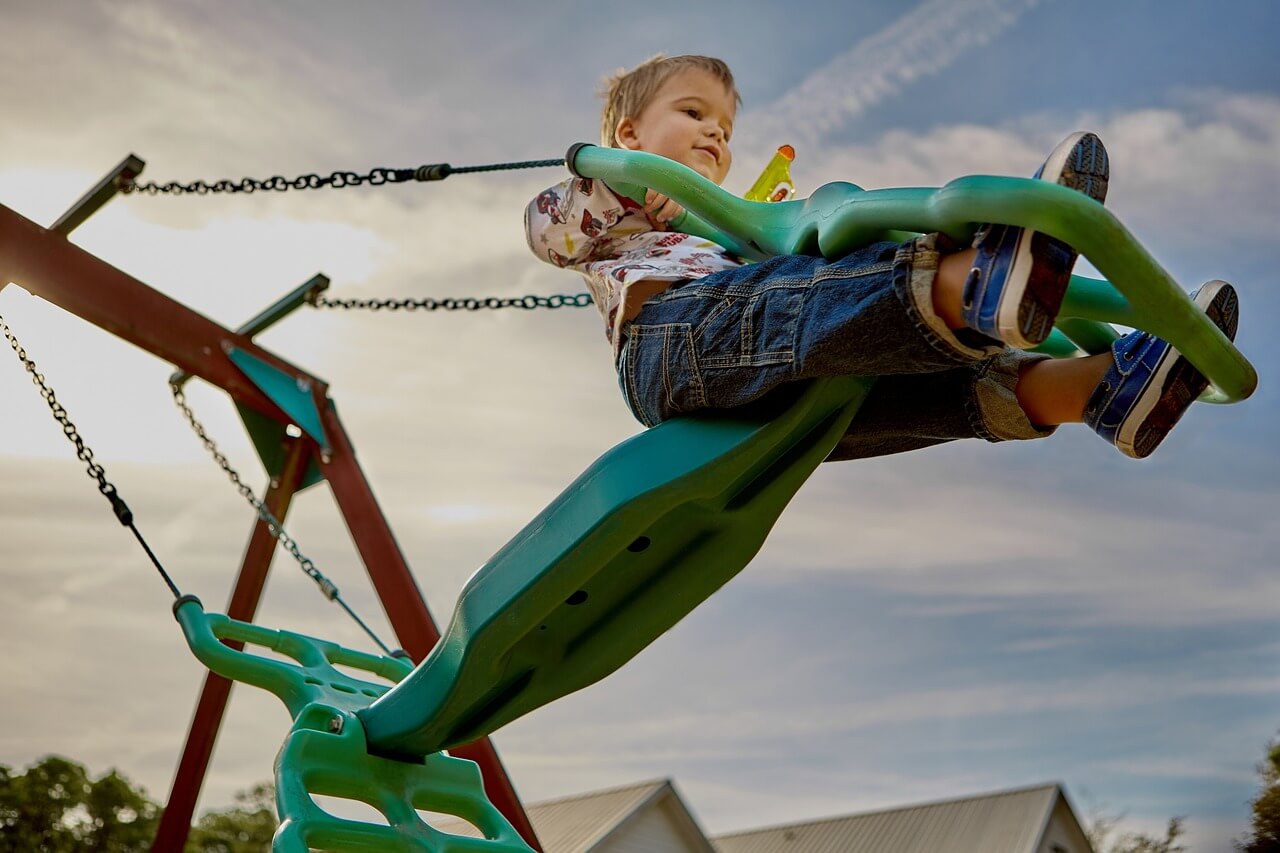 Personal Injury Attorney | Every year in the U.S., an estimated 200,000 children under the age of 14 are treated in hospital emergency rooms for playground-related injuries, according to the Centers for Disease Control & Prevention. Many of these injuries are preventable, caused by either defective playground equipment or inadequate supervision.

Three-fourths of these incidents occur at schools or daycare centers. Almost half are considered “severe” injuries: Concussions and traumatic brain injuries, dislocations, fractures and even amputations. Read on for more information from the top personal injury attorney Tampa, FL has to offer.

In Oregon, a family is seeking $121,000 in compensation for a child injured on playground equipment at his elementary school. The first-grader was reportedly trying to play on a newly-installed piece of equipment located outdoors and he was thrown from it while spinning. As a result, he suffered a fracture to his femur with fragment displacement.

At no time prior to the incident did the school warn or caution the children on proper use of the equipment, no supervision was given by any teacher or aide in the minutes prior to the accident, and the district never provided training to teachers or aides on the use of this equipment. That’s according to plaintiff’s complaint.

On the heels of that lawsuit came a report from New York City’s comptroller indicating the city had paid $21 million to compensate victims of playground injuries between 2005 and 2014. Further, such claims rose 53 percent during that time frame.

In another incident, Tennessee family of an elementary school child is suing the local school district for $10,000 following an injury that occurred last summer when the child was playing on a swing set that had been recalled five years earlier. The swing set reportedly collapsed while the girl was swinging, causing injuries. Journalists later uncovered the fact the district – and several others in the region – do not keep track of the playground equipment on site to know whether potential problems or defects were present.

Although the swing set had been recalled in 2009, it was still in use in August 2014, when this incident occurred. The school said it never received notice from the manufacturer.

Depending on circumstances of a playground injury in Florida, there may be a number of claims victims could file to receive compensation for medical bills, rehabilitation therapies and pain and suffering.

First, we would analyze whether the equipment was defective. In the case of recalled equipment, it’s important to note that a recall is not an absolution from liability. Companies that designed, manufactured, sold or distributed the equipment may still be liable in spite of a recall. In fact, the case of the product’s defectiveness may be strengthened.

Nearly 70 percent of all playground injuries occur because the playground equipment was broken, faulty or defective. In the Tennessee case, given the delay between the recall and the accident, it’s possible the school district could be held liable for failing to use reasonable care to ensure its premises were safe.

In daycare and school settings, playground injuries may be the result of inadequate supervision, which is a form of negligence – particularly where young children are involved.