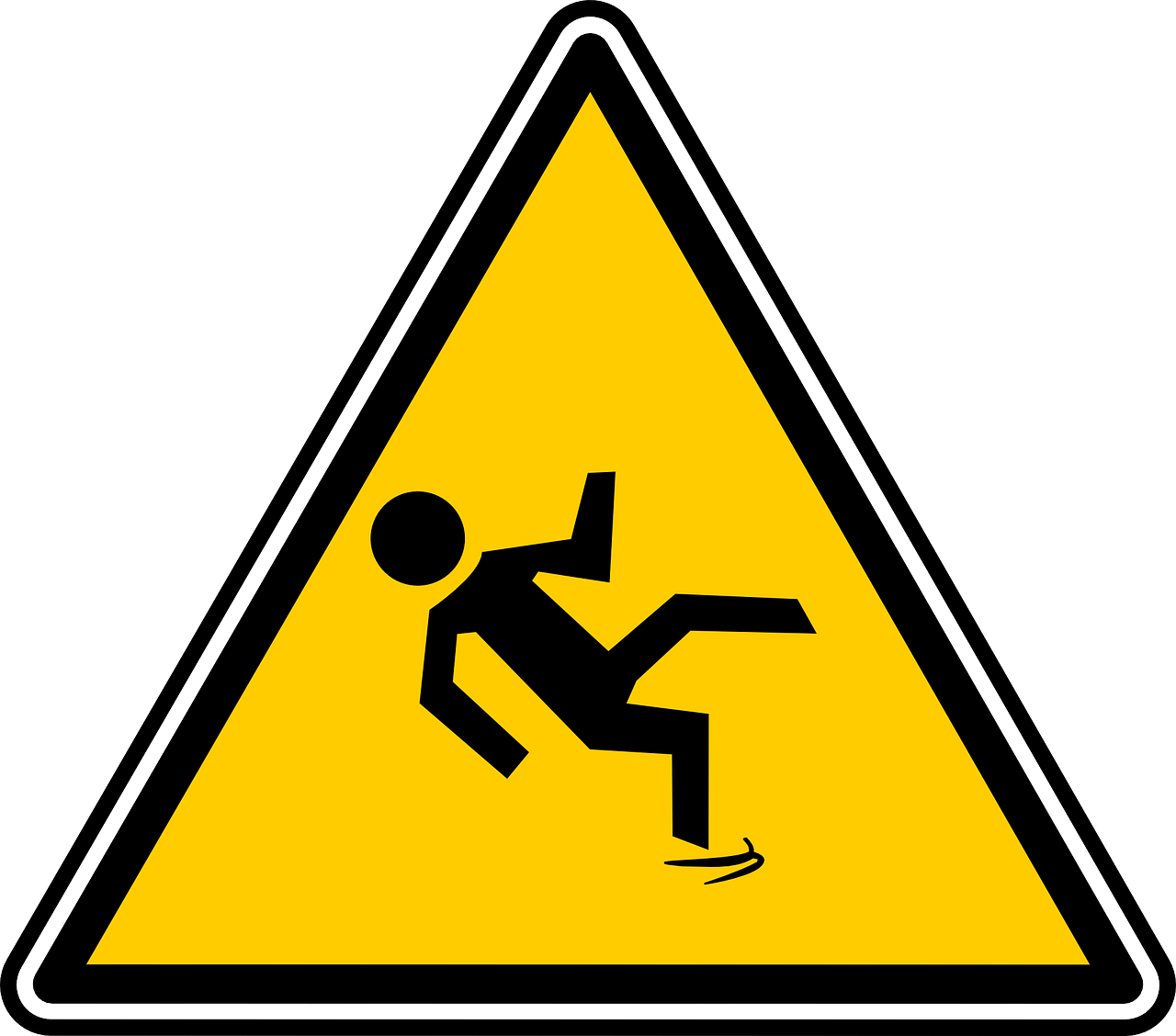 Personal Injury Attorney |  Florida’s stringent slip-and-fall law, updated in 2011, covers incidents that occur at colleges and other institutes of higher learning, according to a recent ruling by the 4th DCA. Read on for more from the top personal injury attorney, Tampa has to offer!

The court in McCarthy v. Broward College ruled the provision of F.S. 768.0755 that states “in a business establishment” is applicable to universities.

The totality of the updated law states a person who is injured after slipping and falling on a foreign transitory substance (water, grease, sand, oil, cleaning solution, wax, etc.) in a business establishment has to prove the business had actual or constructive knowledge of the potentially dangerous condition and failed to take action to remedy it. Actual knowledge means the establishment was informed of the problem or noticed it. Constructive knowledge essentially means “should have known.” This element of the statute can be proven by showing either the condition existed for a certain length of time that would suggest in the ordinary exercise of due care, the company would have discovered it OR that the condition occurred with such regularity that it is considered foreseeable.

Prior to the passage of this law, plaintiffs in Florida slip-and-fall lawsuits needed only to show a dangerous condition existed on the property and the property owner or operator failed to address it or warn about it.

The heightened standard for these cases has meant they are more difficult to prove. Plaintiff in McCarthy suffered injury after slipping and falling on a slippery liquid inside an elevator located on the college’s satellite campus in Coconut Creek. The incident occurred in 2011, shortly after the new law passed.

Trial court granted summary judgment to defense after finding plaintiff had not proven defendant had actual or constructive knowledge of the dangerous condition in that elevator. On review by the appellate court, it was noted plaintiff had provided no facts to indicate how the school was responsible for her fall. She did not identify the liquid responsible for her fall. She didn’t provide any evidence of how long it had been there or if college employees had actual or constructive notice of it. She also made no argument as to whether the condition occurred with any sort of regularity.

Her primary theory in the case was that the substance was rainwater. However, this was based on a number of inferences, which would have required disregarding plaintiff’s own testimony. She presented evidence to indicate it had rained about four miles away from the site, but testified it was not raining when she arrived on campus at 9:30 a.m. or when she got into the elevator, at approximately 11 a.m. Plus, there was evidence presented that the surrounding walkway was dry, which would counter her assertion that rainwater was tracked in from outside.

Because she could not say what the substance was or how long it had been there, she could not make a strong argument for constructive knowledge.

Her legal team attempted to overcome this challenge by arguing the statute did not apply because the college is not a “business” establishment, as indicated in the law. But the trial and appellate court rejected this assertion. The court indicated that a plain reading of the term “business establishment” is a place where business is conducted, goods are made or stored or processed or where services are rendered. The school, according to the court, is a place where services are rendered for a fee, and therefore the statute is applicable.

While the outcome of this case is disappointing for plaintiff, we highlight it to show with the strict proof burden requirements, you will need to secure the services of a law firm with extensive experience. –injury lawyer Fl.