Teenage Truckers Would be Allowed Under New Bill 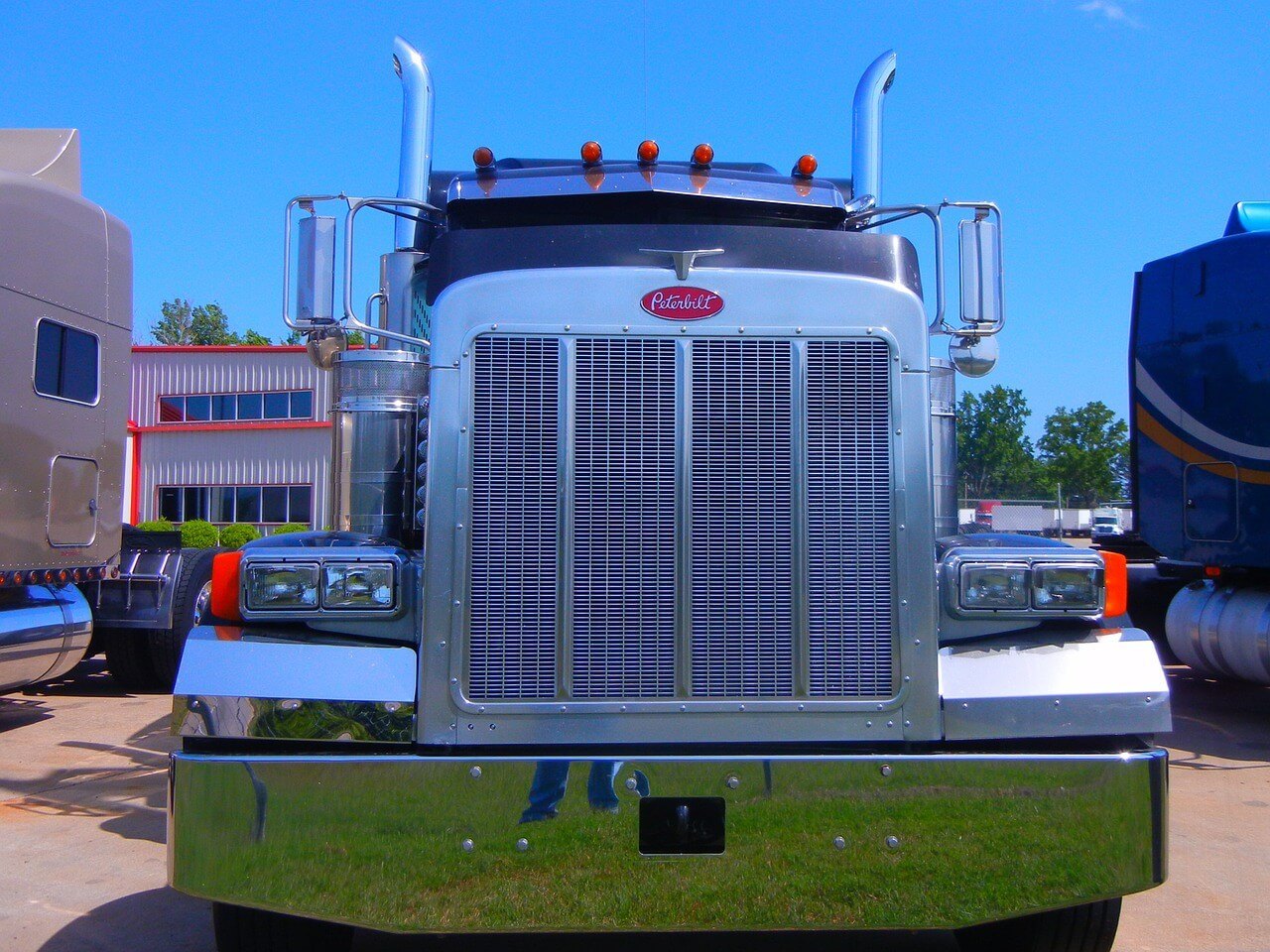 Teenage Truckers Would be Allowed Under New Bill

Personal Injury Attorney | If you are a 17-year-old driver in Florida, you are restricted via the state’s Graduated Drivers Licensing law to operation of that vehicle between the hours of 5 a.m. and 1 a.m., and at all other times must be accompanied by a licensed driver who is at least 21-years-old in the passenger seat or be traveling to and from work.

Novice drivers aren’t eligible for a full license before they reach 18. But now, if a bill moving its way through the U.S. Senate is successful, newly-licensed 18-year-olds will be considered qualified for a job on a big rig.

Federal law currently prohibits drivers under 21 from operating semi-trucks and tractor-trailers across state borders. Some states do allow 18-year-olds to operate these vehicles, but they can’t haul from state-to-state, which doesn’t make them good candidates for most long-haul trucking positions.

These are 80,000-pound vehicles that have a higher rate of fatality and serious injury when involved in crashes. Teenagers have been repeatedly shown to have the highest crash rate of any group of drivers. Combining them, safety advocates assert, is a disaster.

So how did such an idea make its way into a potentially viable piece of legislation?

Trucking industry lobbyists are strongly pushing for passage of this measure due to a shortage of truck drivers. Industry research has shown that by 2017, we’re looking at a shortage of 250,000 truckers nationally. That has many commercial operations concerned. Many rely heavily on the trucking industry to ensure shipments arrive to customers on time. Already, shipping rates have spiked between 3 and 5 percent this year.

Industry analysts hope lowering the age of eligible truckers would allow trucking carriers to accept more applicants and reduce the cost of recruiting. And it’s not the first time such a measure has been considered. In 2002, the Bush administration weighed the possibility of creating a classification for younger truck drivers that would impose certain restrictions.

However, a big part of the reason it didn’t get far was that younger drivers were known then – as now – to be a huge risk to themselves and others just while operating passenger vehicles.

Drivers between the ages of 18 and 20 are four to six times more likely to be involved in a deadly crash.

The current bill would call for a six-year pilot program by the Federal Motor Carrier Safety Administration that would allow 18-year-olds to drive not just commercial trucks, but all commercial vehicles – including passenger buses – across state lines.

Even many within the trucking industry call the idea “horrible.” They note that in addition to the long hours on the road operating heavy machinery, there is a lot of stress in the industry. There is enormous pressure to get shipments in on time, and drivers have to be calm and mature enough to handle it when traffic causes delays. They have to be able to still abide by the laws and make good decisions.

Said the president of Advocates for Highway and Auto Safety: “It will result in more trucking crashes, more deaths and more injuries.”

Opponents of the bill, which is part of a larger transportation budget bill, are working to have that portion stricken from the measure. -Injury lawyer fl