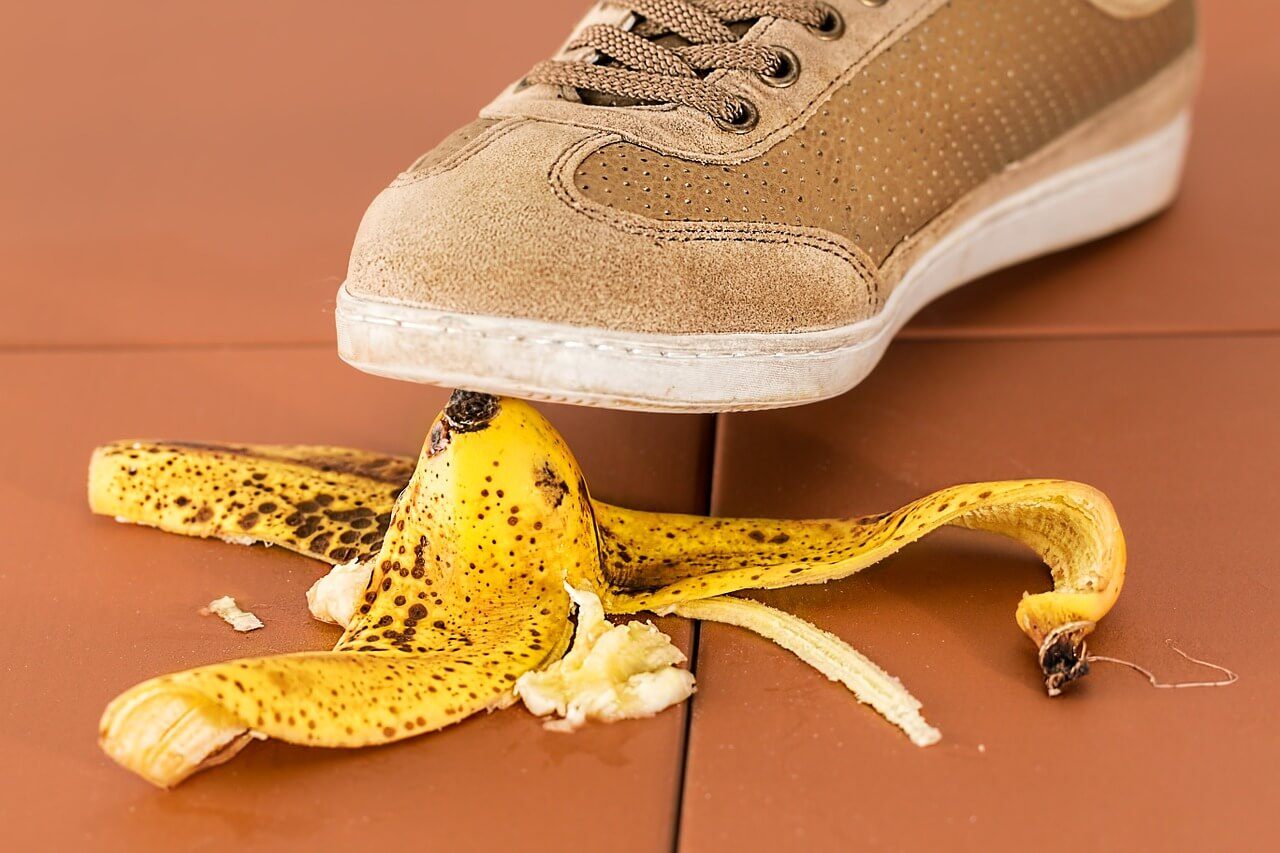 Personal Injury Attorneys |  You may be taking more risks than you think just by getting out of bed every morning.

If you’re planning on skydiving or trying your hand at bull riding, you probably understand it could be dangerous. But, we rarely consider the risks in our day-to-day activities, mostly because we do them without thinking.

Here are some everyday activities that may be more dangerous than you expected:

Transportation: To drive or not to drive (or bike or walk)

You probably know someone who has a healthy fear of flying. But it’s less likely that you know anyone who refuses to get into a car. In terms of risks though, people have it backwards.

According to the National Highway Traffic Safety Administration, more than 33,000 people were killed as a result of vehicle accidents in 2012. That’s one person every 16 minutes! A further 2.4 million were injured. Compared to those killed in plane crashes, the difference is staggering. Stats from the National Transportation Safety Board show there were 27 accidents during scheduled carrier flights that same year — and a grand total of zero people died as a result! Perhaps you should reconsider your preference to drive to your next vacation spot?

Biking is a popular way of getting around many of America’s great cities. It’s also good exercise and better for the environment than driving. But here are some risks to remember before you hit the streets. A report from the Pedestrian and Bicycle Information Center shows that about 49,000 bicyclists were injured in 2012, and 726 of them were killed. Almost a third of these happened because the cyclist was hit by a car. While cities have taken measures to make biking safer, such as adding bike lanes, the risk is real. Be sure to keep your eyes open when you strap on your helmet. Also, be sure to keep the contact info to your trusted personal injury attorneys at Printy & Printy handy!

Walking is the easiest exercise you can get, but it can get risky if you’re not paying attention. Walking around on your cell phone, for example, can be dangerous (almost as dangerous as driving with one), as Ohio State University Professor Jack Nasar points out in his 2013 study. He found that more than 1,500 pedestrians were treated in hospital emergency rooms in the U.S. in 2010, and he estimates that number will double by 2015. Also, 4,743 pedestrians died in traffic accidents in 2012, reported the Pedestrian and Bicycle Information Center. So don’t let your smart phone cause more harm than good. Keep your eyes open, check out what’s going on around you, and remember good pedestrian safety practices – look both ways.

For years, your doctor has been getting after you to be more active, but it’s so much more fun to spend time with Netflix than with your treadmill. Risk-wise though, maybe you’re making the right choice.

The Centers for Disease Control (CDC), says about 10,000 people end up in the ER each day due to sports-related injuries (that’s almost 1 in every 5 ER visits). So, while exercise is a key part of a healthy lifestyle, make sure you’re aware of the potential risks.

Cooking is a great skill to have, but there are plenty of dangers lurking in your kitchen.

Let’s start with knives. A properly sharpened butcher’s knife is just asking for a finger to slice, right? Well, not really. In fact, America’s Test Kitchen says that a dull blade is significantly more hazardous than a sharp one because you have less precision and need more force to cut. With a dull blade, it can be easy to make mistakes with painful outcomes. According to data compiled by the CDC, unintentional cut/pierce injuries were the fifth-leading nonfatal injuries treated in hospital emergency departments for people over the age of 15. So be sure to keep your knives sharp and in a hard-to-access place, and be extra careful when using them with food.

Now for a risk you might never consider: your sponge. After just a handful of uses, it’s probably full of bacteria that are easily transferred to the next plate you wash. If you don’t want to replace your sponge regularly, make sure you microwave it for a minute or run it through the dishwasher.

Even if you never step foot outside your house and keep away from your kitchen, the rest of your home carries all kinds of risks. According to the Electrical Safety Foundation International, we tend to take electricity for granted. More than 30,000 non-fatal shock accidents occur each year, and about 60 people die of electrocution. If your honey-do list includes an electrical project, you might want to call a licensed electrician.

And did you know more than 200,000 people get hurt in their bathroom each year? The CDC says eight out of 10 of those injuries were falls, so take your time getting in and out of the shower tomorrow morning. In addition, falls anywhere in the home killed more than 25,000 people in 2009, according to the National Safety Council.

This article may be intimidating, but of course you shouldn’t be afraid of everything you do! It’s just important to recognize the risks in your daily routine. That’s where the personal injury attorneys at Printy & Printy can help! –Farmers Ins.