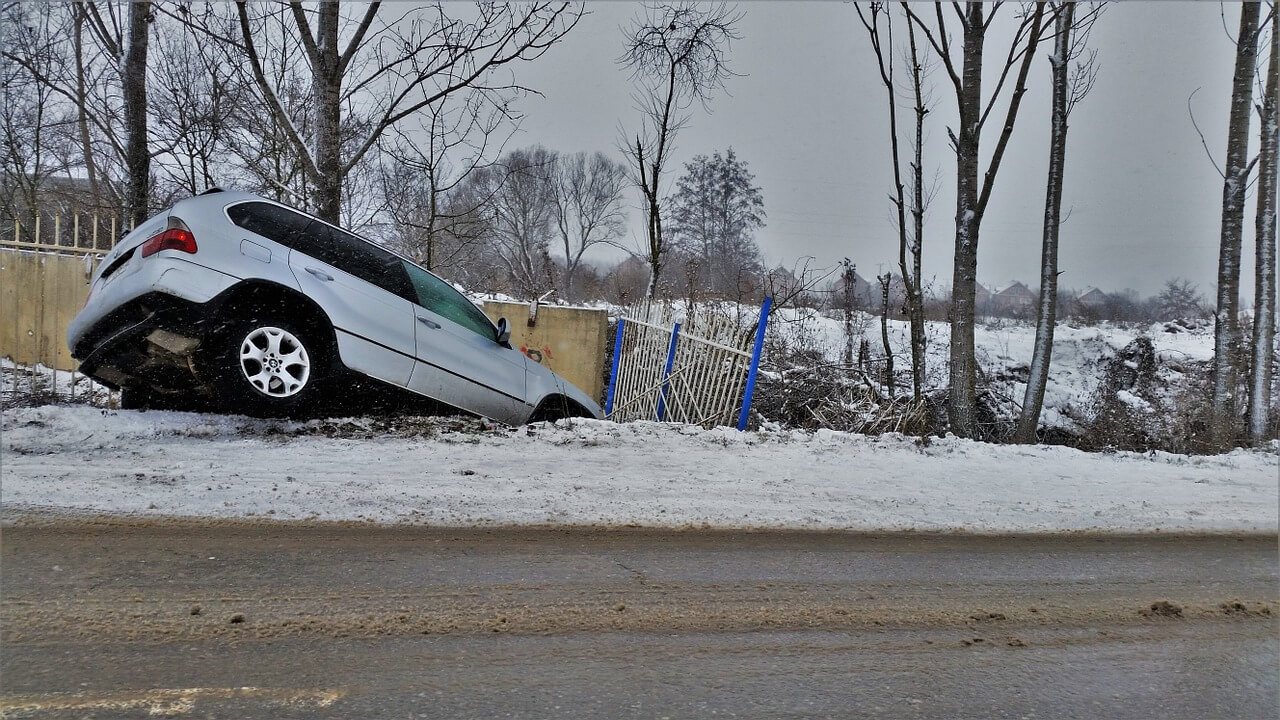 Personal Injury Attorneys | Little more than a year ago, the driver of a van full of churchgoers ran a stop sign and crashed in a shallow body of water off a Florida highway in Glades County, killing eight of the 18 passengers inside.

Now, authorities say the driver may have been impaired by over-the-counter antihistamines. Investigators with the National Transportation Safety Board (NTSB) weren’t able to uncover much information about the amount of sleep the driver had prior to the van crash in March 2015, so determining whether that was a factor was difficult. However, drug and alcohol testing on the driver did not reveal the presence of any other potentially impairing substances.

We do know that the passenger van lacked seat belts (only the driver and front seat passenger were belted in), the vehicle was overloaded and it was late at night. The passengers were members of the Fort Pierce Independent Haitian Assembly of God and were on their back from a Palm Sunday celebration at a sister church in Lee County, the Eglise de Dieu La Jerusalem Celeste.

Investigators say the 58-year-old driver, Volsaint Marsaille, was operating the vehicle on State Road 78 when he completely missed a stop sign located at a T-intersection with U.S. 27.

In addition to the eight people killed, the 10 others on board suffered serious injuries.

It appears the driver was familiar with the route. He also had a class B commercial driver’s license that wasn’t restricted for any reason. It was good through 2019, and his physician certified his yearly state bus driver exam, so he appeared to be in good health.

Perhaps the biggest problem was the unsecured fourth-row seat with no seat belts. This contributed to the severity of injuries in the auto accident. However, it did not seem as if there were any mechanical problems that would have contributed to the crash.

Investigators also examined the intersection itself. In looking at where U.S. 27 intersects with State Road 78 West, officials indicated all the proper signs and markings were in place. However, the Florida Department of Transportation (FDOT) did adopt a number of NTSB recommended improvements to the site, which included:

Because these elements were not required by law, it would be tough for those injured or families of those killed to argue state officials were negligent in design of the intersection. However, had there been a number of prior serious accidents at that same location and nothing was done, there could be a strong case (which is almost certainly why they took action after this incident).

Beyond that, there are a number of ways victims’ families might seek compensation. The first would be under any insurance policy that the driver had. This might include the driver’s personal policy, but it could also potentially be under the church’s policy. The church’s insurance coverage may come into play because insurance can follow the vehicle as well as the driver, and in this case, the church owned the vehicle. In Florida, vehicle owners can be held vicariously liable under the dangerous instrumentality doctrine, regardless of actual negligence.

Those involved may also want to explore the potential for uninsured motorist (UIM) coverage through their own auto insurance carriers. –Florida Injury Lawyer