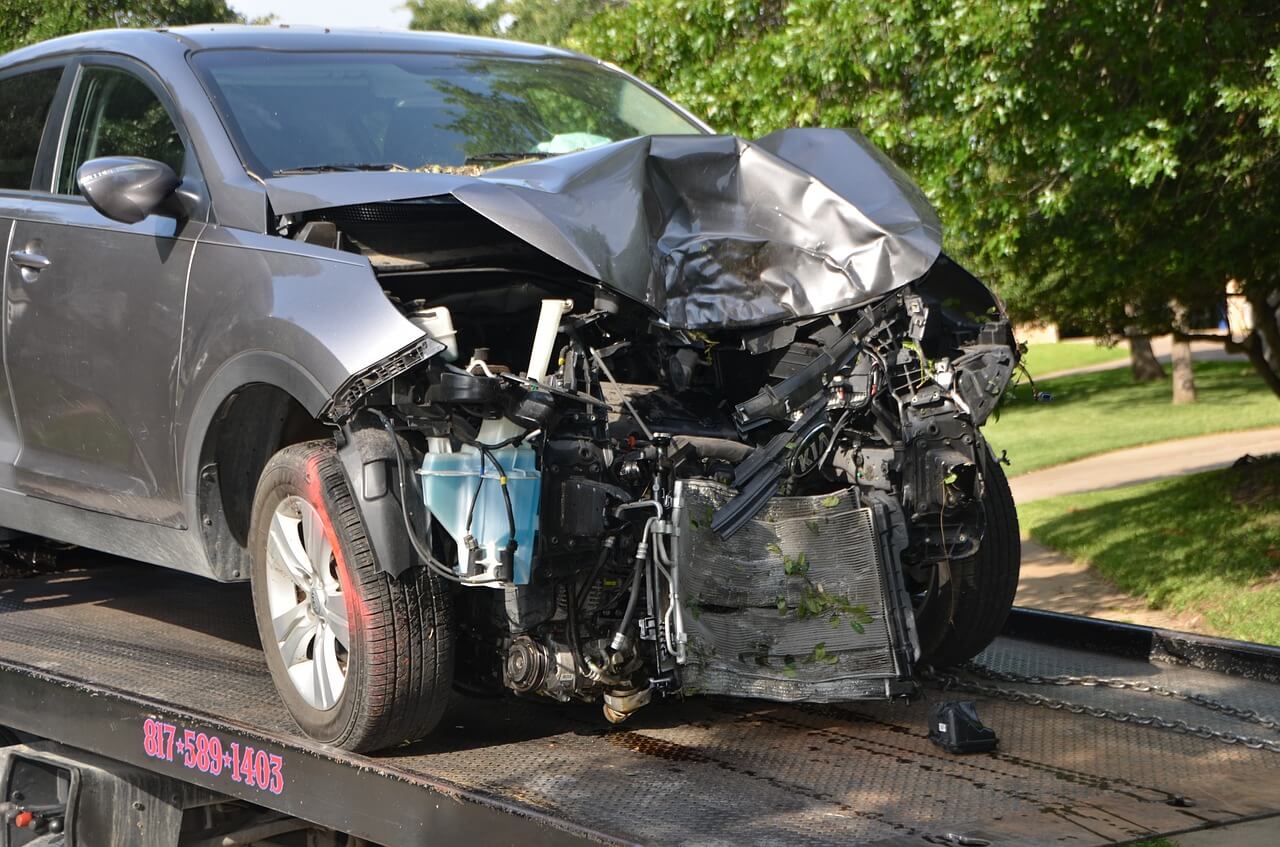 Personal Injury Attorneys | Hit-and-run accidents in Florida are on the rise, according to new data from the Florida Highway Patrol.

Authorities say there were 9 percent more drivers fleeing the scene of serious accidents last year than in 2014. When compared to 2013 figures, there was an astonishing 17 percent hike.

Florida law requires drivers to stop immediately at the scene of a crash that results in injury or death.

Officials say pedestrians are especially vulnerable to these types of crashes. That’s not hard to believe when you look at recent Fort Myers accidents, as reported to police:

These kinds of incidents are just a small snapshot of the kinds of cases that authorities say are becoming a plague on Southwest Florida roads.

In Collier County, there were 958 hit-and-run crashes.

Our Fort Myers personal injury lawyers note the increase comes despite the fact that criminal penalties for the crime increased in 2014 with the passage of the Aaron Cohen Life Protection Act. That law created a four-year mandatory minimum prison term for anyone convicted of leaving the scene of a fatal accident. Those drivers also have a three-year revocation of their driver’s licenses.

Pedestrians and bicyclists in particular are vulnerable to hit-and-run crashes, with 3 out of 5 pedestrian fatalities in Florida involving a hit-and-run.

There were a total of 186 people who were killed in hit-and-run crashes in Florida last year, and another 19,000 were injured.

It’s not clear why there has been such a substantial uptick, though we do know that car accidents in general are on the rise, coinciding with lower gas prices. Officials say the most common reason that drivers leave a crash scene are:

For victims in these cases, even if the drivers are eventually caught, the fact that they lack insurance often means victims are on their own financially. Personal Injury Protection (PIP) coverage only goes so far.

One of the best resources hit-and-run victims have is uninsured/ underinsured motorist coverage. Although this coverage is not required in the state of Florida, it is highly recommended when you consider the number of hit-and-run crashes, as well as the fact that 1 in 4 drivers in this state is not insured at all.

FHP is launching a “Hit and Run. From Bad 2 Worse” campaign to educate drivers about their responsibility to remain at the scene of a crash. -injury lawyer Florida

Personal injury attorneys at Printy & Printy are here to help! If you have been injured in an auto, car or motorcycle accident, please do not hesitate to call our offices in Tampa or Tallahassee. When you call, an attorney will be happy to discuss your claim and determine your best options. -injury lawyer Florida