How Biased Information Affects Your Case 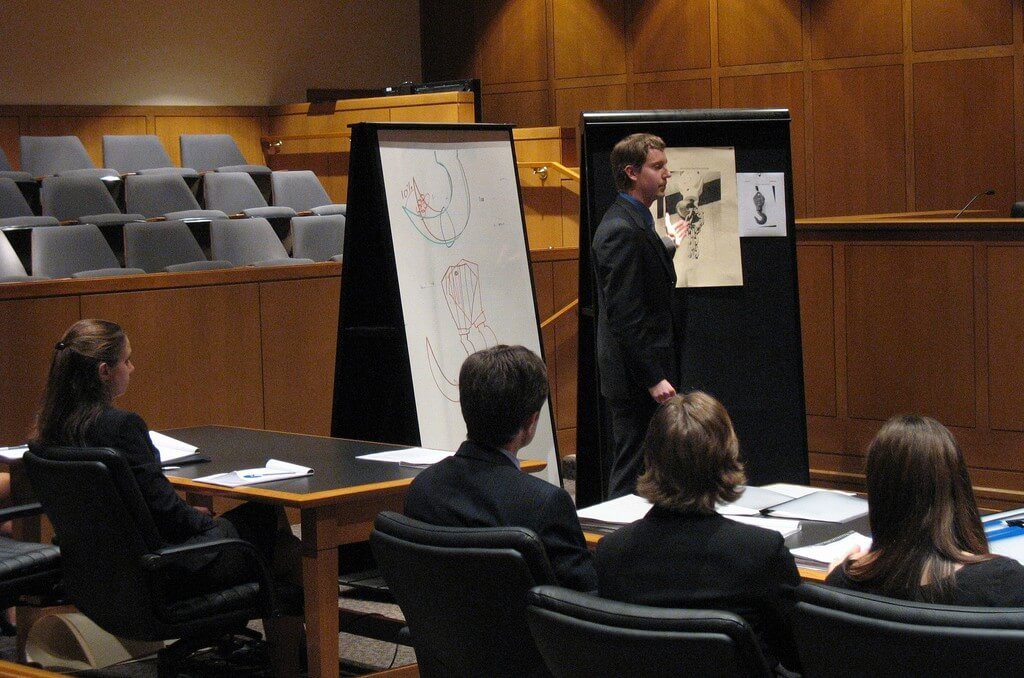 How Biased Information Affects Your Case

Personal Injury Attorneys | A few weeks back, we discussed how the relationship between a defendant and the doctors or experts testifying on his behalf can be discovered by the Plaintiff to be used as evidence of bias. Generally, the longer and more sustained the relationship between a party and a doctor, the more likely it is that a jury will infer that the expert’s testimony is biased towards that party.

But defendants also like to use the victim’s lawyers relationship with physicians as a weapon as well, in an attempt to avoid its own responsibility for its negligent acts.

How Clients are Referred to Doctors

In many cases, injured parties come to lawyers with no pre-existing relationship with doctors (especially specialists), and if they have never sustained any serious injury, that makes a lot of sense. Most of us don’t have orthopedists or surgeons on speed dial.

In many cases, victims who need doctors may ask their attorneys for recommendations. Some clients take the recommendations and some don’t, but in litigation, defendants often try to make it seem as if victim’s attorneys have some kind of secret relationship with these treating doctors in order to discredit the doctor’s records or medical findings.

In a recent case, when a woman fell at a local YMCA, the YMCA sought to uncover information as to how the victim found her doctor and how many times the law firm representing the victim had referred clients to the doctor.

The court found that asking a client if he or she was referred to her doctor by her attorneys was a violation of attorney-client privilege and generally could not be disclosed.

The court also noted that financial information between a law firm, or a party, and doctors, is generally discoverable in litigation. However, there are serious privacy concerns for the patients and doctors (who are non-parties) involved. Before this information can be obtained, there must first be some kind of evidence of a referral relationship with the doctor involved. This information must be obtained from parties other than a victim’s own attorneys.

But the court did find that the YMCA could request information, such as agreements, that evidenced a referral relationship between the victim’s treating doctor and the victim’s attorneys, as potential evidence of bias. That information, the court reasoned, would not have anything to do with private information between any patient or doctor.

Although the law firm was not a party in the litigation, the court reasoned it was permissible to obtain its records, because nobody else—neither the doctors or the victim—had any information responsive to the YMCA’s request. The court did rule that the law firm could be paid reasonable costs for the time incurred in obtaining the information.  – Miami Injury