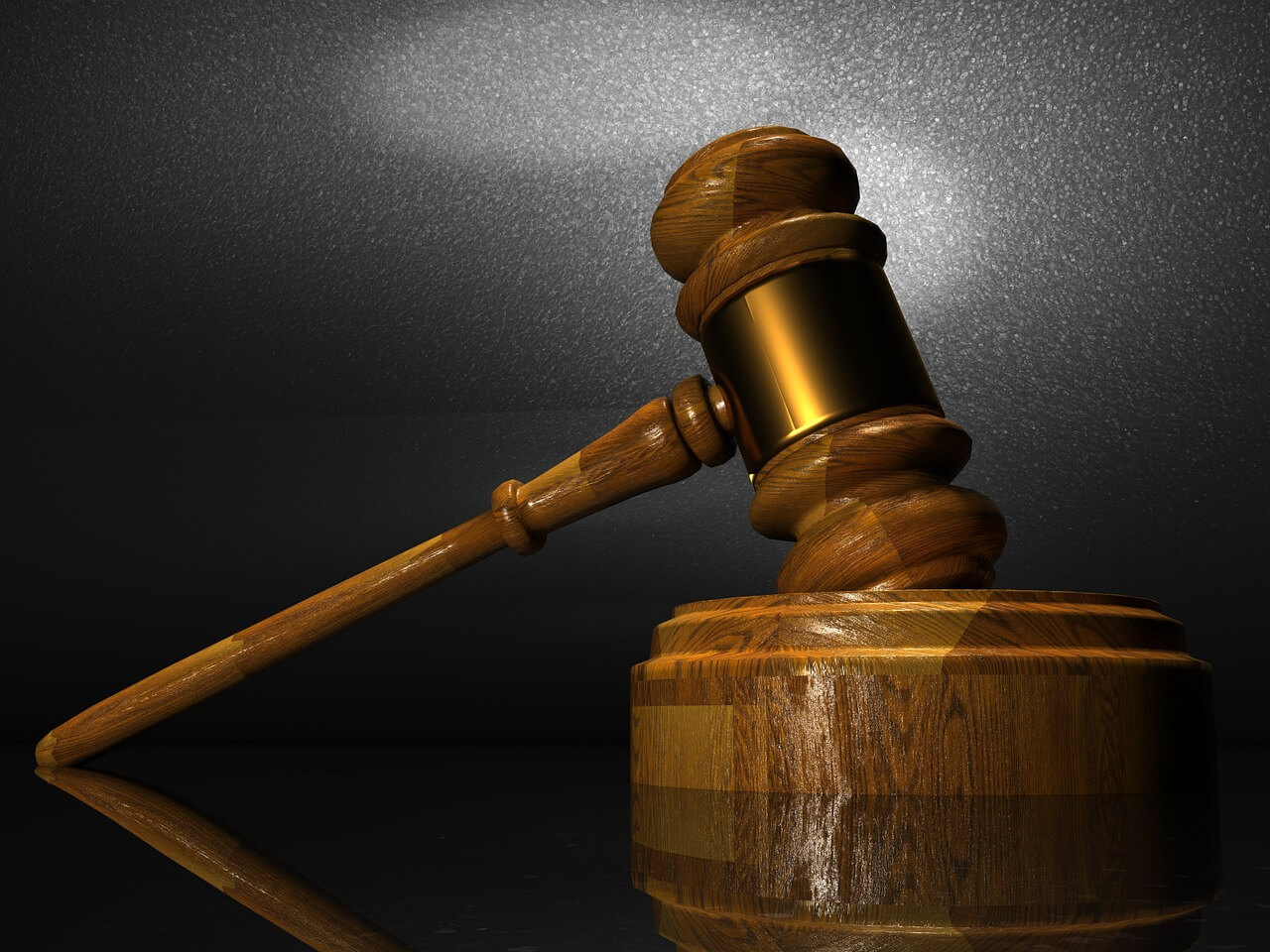 Personal Injury Attorneys |  Even after a jury in St. Louis, Missouri awarded a $72 million verdict against Johnson & Johnson, the company continues to deflect any blame and assert that its products are safe for consumers to use.

As we have discussed extensively, a number of companies – Johnson & Johnson included – manufacture and market various products that contain talcum powder, which is made of a naturally occurring mineral called talc. Talc is very absorbent, which originally made it a suitable ingredient for Johnson & Johnson’s body powder products, which the company claims eliminates friction of the skin and keeps it soft and dry.

Why Is Talcum Powder in Consumer Products?

Scientific data is continuing to show a strong connection between talcum powder and ovarian cancer in women. The company has aggressively marketed its popular baby powder and “Shower to Shower” products to women over several decades, using taglines such as “Your body perspires in more places than just under your arms” and “Just a sprinkle a day helps keep the odor away.” To this day, Johnson & Johnson’s official website insists that these products can be used “all over your body.”

But in 2013, Jacqueline Fox was diagnosed with late-stage ovarian cancer and later learned that there was a strong link between ovarian cancer and use of products that contained talcum powder. The company downplayed studies affirming a connection between the product and any instance of cancer, but that didn’t stop researchers from finding more reasons to raise concerns. As it turns out, Johnson & Johnson knew for some time that this day was coming.

Fox is one of dozens of women who has since sued Johnson & Johnson over being diagnosed with ovarian cancer as a result of decades of unknowingly exposing herself to a cancer-causing product. Fox was the plaintiff in the aforementioned $72 million jury verdict – $62 million of which was considered punitive damages, meant to punish the company for egregious conduct.

Talcum Powder By The Numbers

Medical experts estimate that Jacqueline Fox used Johnson & Johnson’s talcum powder products for feminine hygiene more than 20,000 times throughout the course of her life. To put that number in perspective, some studies have suggested that the threshold for increased risk of ovarian cancer by women using talcum powder is around 2,400. Nearly 40 years of research from various groups have shown that there is reason to be concerned about talcum powder causing ovarian cancer.

The first of such studies took place in 1971 in Wales. Ten years later, another study found a 92 percent increased risk of ovarian cancer diagnosis in women who used talcum powder. The lead doctor on that study even went as far to advise Johnson & Johnson to put warning labels on its products, which the company obviously declined to do.

There have since been at least 20 additional studies confirming a possible link between talcum powder and cancer, and several organizations have officially classified talc as a carcinogen. The condom industry as a whole stopped using talc as a drying agent for these same reasons.

Researchers have found that talcum powder is poorly soluble, meaning it can remain in the body for a long period of time before it naturally dissolves. When used for feminine hygiene – meaning the powder is applied to the vaginal area in order to reduce perspiration – talc can migrate into the fallopian tubes before eventually making its way inside of a woman’s ovaries. The human body’s natural reaction to this process results in significant inflammation, which is a well-known environmental risk for the development of ovarian cancer.

Because talcum powder stays in the body for a long period of time, this inflammation has a tendency to linger. If any inflammation is a known environmental risk for ovarian cancer, a sustained level of inflammation only worsens the chances of a woman actually developing ovarian cancer. And repetitive, daily use – according to scientific studies – is likely to actually speed up the development and growth of cancerous tumors.

Jacqueline Fox’s case played out just like the 40 years of scientific studies on talcum powder and ovarian cancer have predicted it would. She spent decades using talcum powder because she was aggressively marketed to and assured that it was safe to do. Then she was diagnosed with ovarian cancer, which she died from shortly after. Court records show that an independent pathologist found her ovaries embedded with talc particles. But because Johnson & Johnson has fought hard to keep the truth from coming out, Jacqueline never even had a chance to learn about the risks she was exposing herself to.

Documents uncovered during the legal proceedings have shown some egregious conduct on behalf of Johnson & Johnson – perhaps a large part of the reason for the St. Louis jury’s decision to impose $62 in punitive damages against the company.

For one, several documents have shown that J&J was very concerned that federal government agencies like the FDA might officially classify talc as a carcinogen. The documents also revealed discussions between high-ranking officials about the ways that regulatory agencies could be influenced to turn the other cheek, hire medical experts that would lean in favor of the company, and generally keep the truth about the dangers of talcum powder away from the general public.

Even after the $72 million verdict, the company continues to maintain that talcum powder is safe for women to use every day. Many experts believe that Johnson & Johnson will defend these claims to no end, due largely to its reliance on the baby powder and “Shower to Shower” as trademark products. -Injury Trial Lawyer

Personal injury attorneys at Printy & Printy are here to help! If you have been injured in an auto, car or motorcycle accident, please do not hesitate to call our offices in Tampa or Tallahassee. When you call, an attorney will be happy to discuss your claim and determine your best options.