Pedestrian Injury Case to be Retried 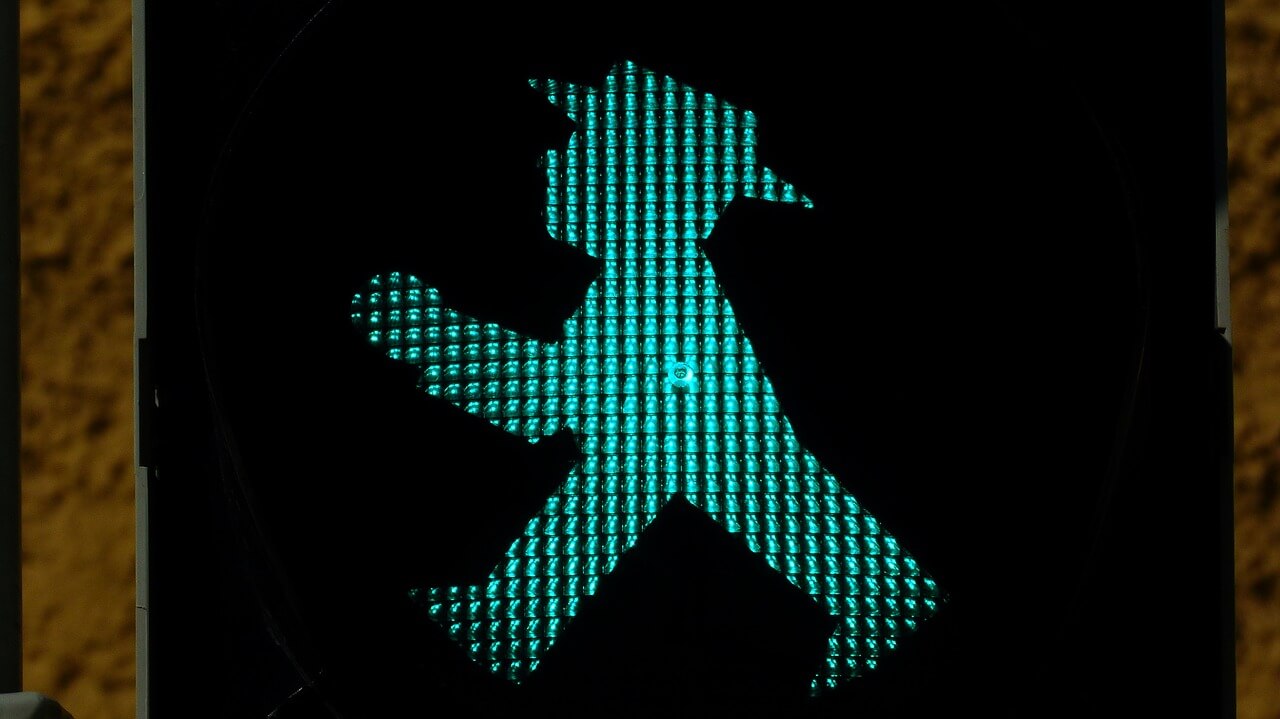 Pedestrian Injury Case to be Retried

Personal Injury Attorneys | The case of a teen pedestrian who suffered serious injury as a result of being struck by a vehicle will be retried after the Hawaii Supreme Court ruled instructions to the jury prior to the verdict were both erroneous and prejudicial.

The case of Samson v. Nahulu was complex for the fact that it contained a host of witness descriptions of the incident, and several of those were conflicting. That meant there were many different issues of material fact for the jury to weigh. Juror instructions are critical in any injury lawsuit, and mistakes could open the door for a successful appeal –  no matter which side prevails at trial.

Both plaintiffs and defendants have the opportunity to propose jury instructions on various issues of law as they pertain to the case, though it’s ultimately up to the judge whether to approve or reject submissions.

According to court records in the Samson pedestrian accident case, the jury instructions wrongly indicated jurors should focus on plaintiff’s obligation to obey all traffic rules, rather than the driver’s duty to avoid collisions. Further, one of the instructions was wrong in indicating a driver doesn’t need to watch out for pedestrians who are violating the law and that recovery of damages isn’t available to a plaintiff who is contributorily negligent.

Contributory negligence, which is when an injured person is partially to blame for their own injuries, is a concept that exists both in Florida and Hawaii, though to different extends. In Florida, an injured person can be 99 percent to blame, but will not be barred from recovering damages, though their damages will be reduced by the extent to which they were at fault. In Hawaii, plaintiffs who are more than half responsible for their own injuries can’t collect anything at all.

Here, the teen in question was waiting with a friend at a bus stop. Her friend boarded the bus and plaintiff walked in front of the bus onto the roadway. There was disputed evidence as to whether the teen was actually in the crosswalk when the crash occurred. Some witnesses said teen was in the crosswalk, others said she was not. Testimony of the bus driver, who indicated the teen was in the crosswalk, was not allowed to be considered by the jury, and the state supreme court later determined this was a mistake too. There was also dispute from various witnesses regarding the speed of defendant driver and whether pedestrian was paying attention to her surroundings (one said she was looking over her shoulder/ waving at her friend on the bus as she entered the roadway; plaintiff insisted she looked both ways before crossing).

Defendant SUV driver stated she hadn’t seen anyone in front of the bus and testified she hadn’t even crossed the double line of the crosswalk when the incident occurred. Plaintiff was struck by the large vehicle, sending her flying about 20 feet across the pavement.

After receiving their instructions, jurors determined defendant was not negligent. However, because they weren’t properly instructed the state supreme court reversed and remanded for a new trial. – Best and Anderson