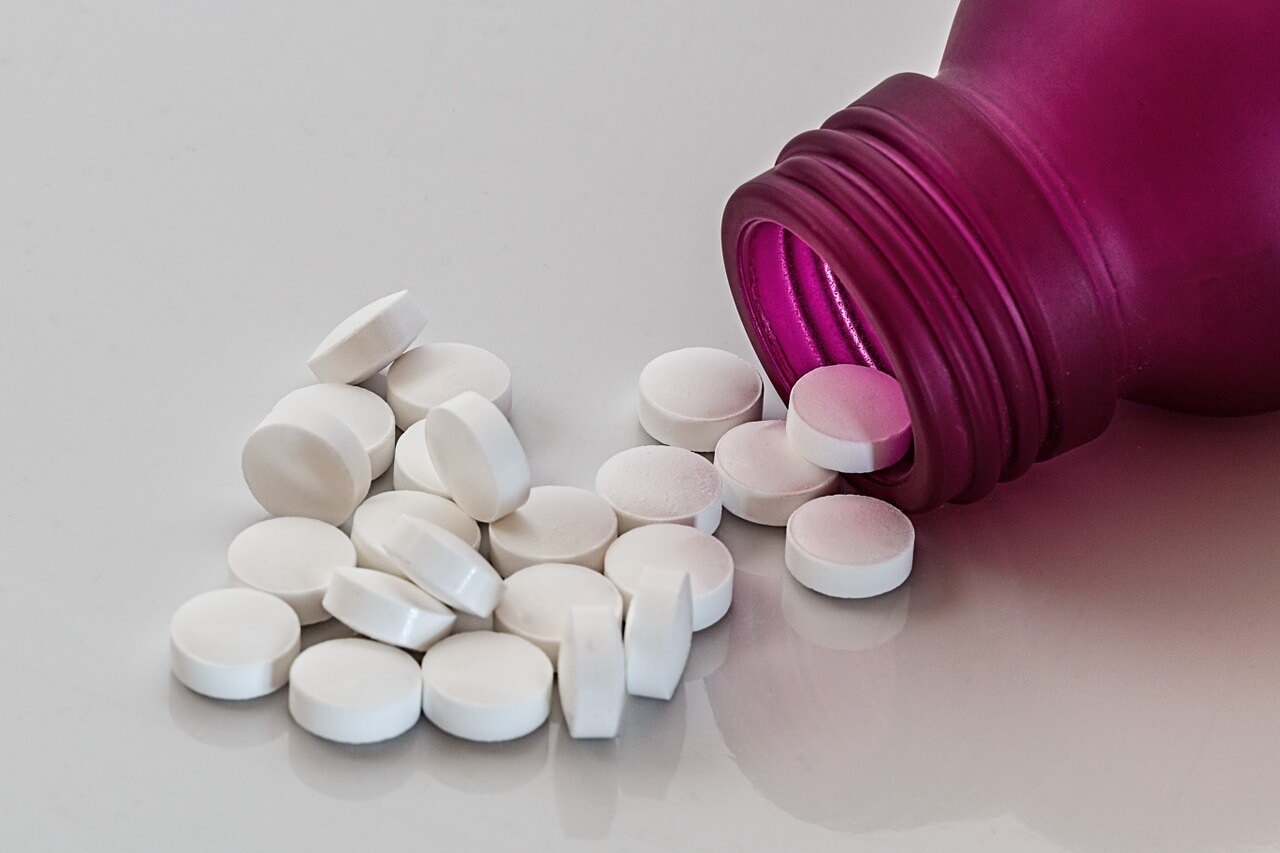 Personal Injury Attorneys | When we think of medical errors, we usually think of medical malpractice, or errors by other medical providers or facilities. We don’t often think of pharmacists. But where a medication creates an adverse effect—including death—it’s important for someone who is injured to consider the liability that a pharmacist may have.

When Pharmacists are Liable

Suits against pharmacists may include:

Generally, a pharmacist who sells a drug legally warrants the following:

It is the second requirement that has given rise to the most litigation. The most frequent allegations against a pharmacist are usually analyzed according to whether a pharmacist acts with the same due care and prudence as a similar pharmacist, in the same circumstance or situation.

Obviously, pharmacists are not privy to the same information that your doctor is. The pharmacist doesn’t have access to your medical records, or medical history (other than medications you are or have taken). Thus, the ability to impute knowledge on a pharmacist is difficult, and the types of situations a pharmacist can be liable for may be somewhat limited.

Surely, a pharmacist won’t be liable for things he just can’t possibly know. If your doctor prescribes you the wrong medicine, or too much of it, your pharmacist has no idea. He doesn’t know what’s “right” for you based on your medical history, and is in no position to second guess your doctor.

But some errors are apparent. For example, medications have expiration dates on their labels. A pharmacist surely knows not to prescribe them.

Similarly, a reasonable pharmacist likely knows how much of a medication may be too much, and cannot just blindly fill legitimate medical prescriptions. Patients coming in for early refills, or multiple refills, are a clue to the pharmacist that there may be a problem. For example, you don’t need to be the treating doctor to know when too much Oxycodone is being filled by the patient, and the pharmacist likely has an obligation to refuse to fill the prescription—even if the doctor’s prescription is otherwise valid.

Suits against pharmacists are not common, but in cases where medication has caused injury, it’s always important to examine what the pharmacist knew and should have known. In many cases, a pharmacist is a potential defendant with liability for injuries. – Miami Injury