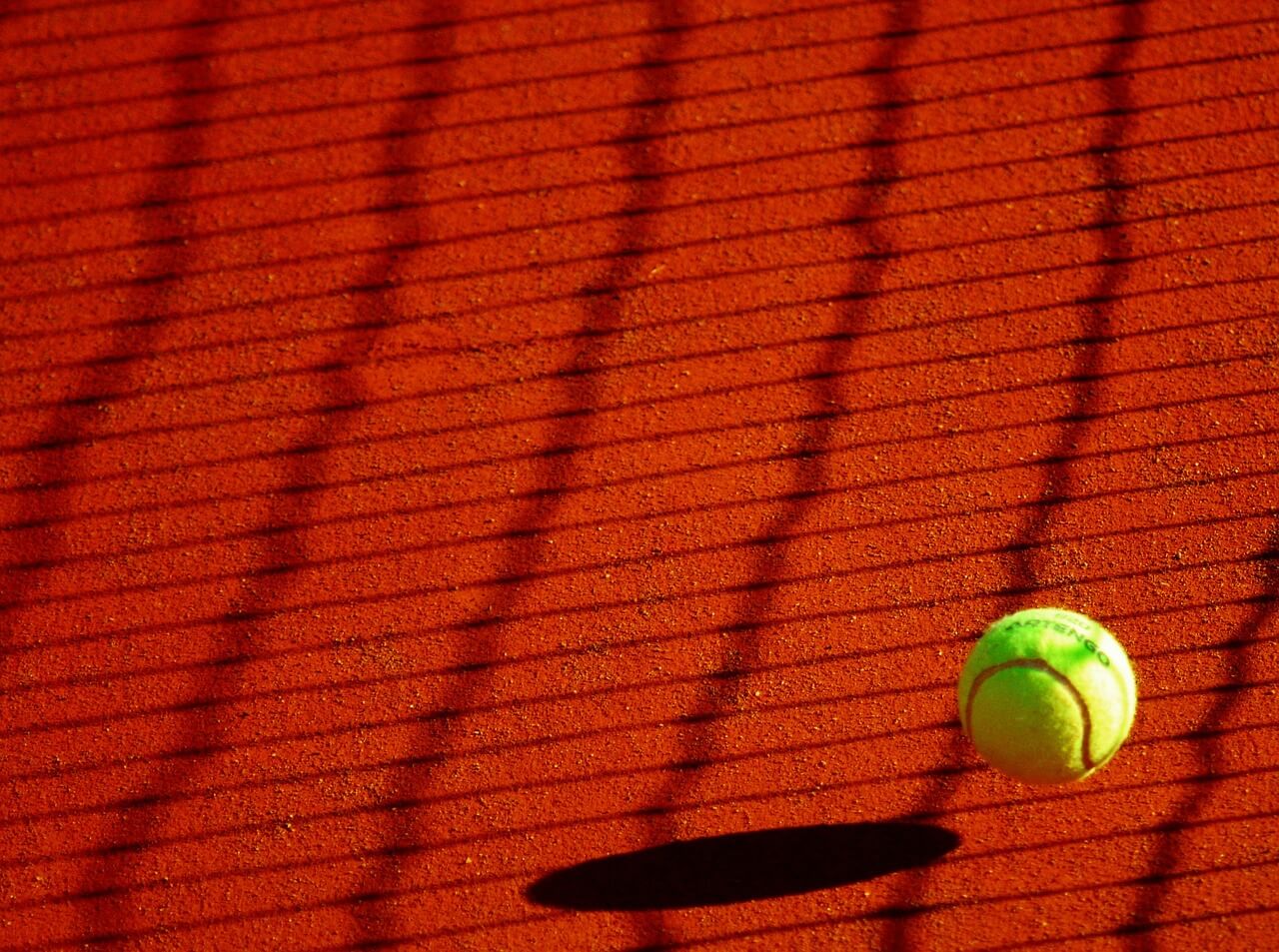 Personal Injury Attorneys | Athletes put their bodies through punishing routines in order to ready themselves for competitions. They know they must be in top physical shape in order to win. They may even expect to get hurt in the course of competing. But when an injury happens off the field or court, it can result in serious consequences not only to their health, but their livelihood.

That’s what’s being alleged by pro-tennis player Eugenie Bouchard, who has filed a lawsuit against the U.S. Tennis Association and the U.S.T.A. Billie Jean King National Tennis Center in connection with a slip-and-fall she suffered in a physical therapy room. Bouchard’s lawsuit was filed little more than a month after winning her final match at the U.S. Open.

The lawsuit, filed in U.S. District Court for the Eastern District of New York, alleges she fell as a result of coming in contact with a slippery, foreign and dangerous substance on the tile floor of a physical therapy room operated by defendants.

Complaint alleges the substance was caused by tournament organizers, who failed to warn possible entrants. According to Bouchard’s attorney, the slippery substance on the floor was a cleaning material. Crews reportedly had prepped the floor with the intention of leaving it to dry overnight. There was apparently anticipation that the room would be empty for the evening. However, plaintiff got in late to in order to finish a doubles match, and she had a news conference to attend afterward.

Plaintiff, age 21, alleges that if defendants intended for the room not to be in use by guests, the door should have been locked, or else a warning sign should have been placed at the entrance. That did not happen.

As a result of her fall, she alleges she suffered a concussion and other symptoms that affected her performance on the court. She ended up withdrawing from the tournament just before her fourth-round match due to the concussion.

In her complaint, plaintiff says she was also forced to withdraw from a competition in Wuhan, China, where last year she had made it to the finals. And she was forced to do the same thing in a competition in Beijing, Hong Kong and Tokyo after experiencing what she describes as extreme dizziness. She had ranked No. 5 in the world last year, and that ranking has since dropped to No. 39, the lawsuit reports.

Her attorney has not yet specified the damages she is seeking for her slip-and-fall injury, but it’s likely just compensation in this case could be millions of dollars. This is a pro-athlete in her prime who should be racking up the wins. Instead, she’s being forced out of the game, and her performance is negatively affected even when she does play.

In Florida, slip-and-fall plaintiffs have to prove defendant knew or should have known about the dangerous condition and failed to warn about it. If this case were being tried in Florida, that would be a fairly straightforward matter because defendant’s cleaning crew created the danger. The biggest obstacle will likely be proving they should have anticipated someone would or could enter that room once the cleaning was completed. – Injury Lawyer Florida