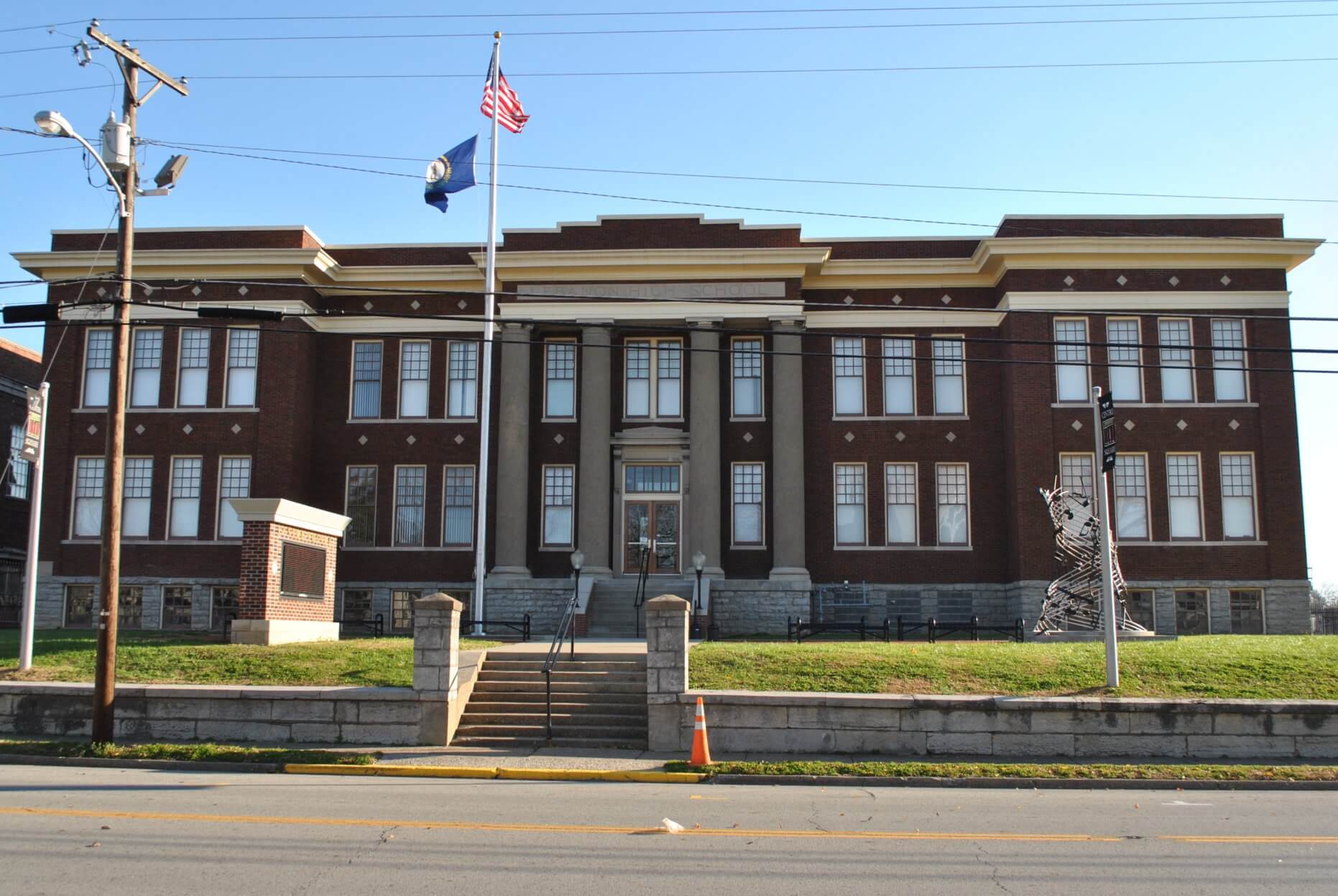 Personal Injury Attorneys | When someone suffers a heart attack, we normally think of that as a natural occurrence, unpreventable by anything that anybody could have done. However, while it certainly is a natural occurrence, more and more, law is evolving to recognize that certain property owners have an obligation to have working, operational defibrillators, and to provide training to those who may need to use them.

A tragedy during an athletic contest has now lead the Florida Supreme Court to expand significantly the instances where a defibrillator may be required.

The case involves a Lee County high school student, Abel Limones, who collapsed during a school sponsored soccer game. Abel could not be revived by onlookers who tried to perform CPR. The school actually had a defibrillator, and the coach knew how to use it, but testimony demonstrated that it was never brought to him to use on Abel. By the time rescue personnel arrived and resuscitated him, he had suffered severe brain damage.

Abel’s family sued, alleging that had the defibrillator been used, Abel would not have sustained his injury. The trial court and appellate court disagreed, citing numerous cases that say health clubs and those holding athletic contests have no duty to provide a defibrillator, or diagnose when one is needed. Those courts dismissed the family’s case before it even got to be tried or heard by a jury.

The case made its way to the Florida Supreme Court. The court began by clarifying that there is no common law duty to come to the aid of another, absent a special relationship. But that relationship exists between students and their schools during school-sponsored activities. Schools have to act reasonably in protecting students.

One of the duties that schools owe students is to take reasonably appropriate efforts to mitigate or lessen injuries by using appropriate post-injury treatment. The question of what is reasonable, however, is one for a jury to decide. The court emphasized that this will often depend on the student, the activity, the people supervising, and other fact-based inquiries. But because it is a fact-based inquiry, the jury must decide whether actions taken were reasonable—not the judges, as was the case here, when the trial court threw out the case before it ever reached a jury.

The court also held that cases related to gyms and their adult members are far different than the school-student relationship. Those cases, which seemed to indicate having or using a defibrillator was not required by health clubs, don’t necessarily apply in the school context.

School is mandatory, and the state has undertaken the obligation to care for students, unlike in a commercial health club, where patrons visit voluntarily and there is only a commercial relationship.

The Supreme Court may not have explicitly stated that having or using a defibrillator is always necessary for a school. But at least it has said that it is an issue for a jury to decide, meaning that those who think that a student’s injuries could have been avoided or lessened by something the school should have done will be allowed to make their case and have a jury come to a decision. – Miami Injury