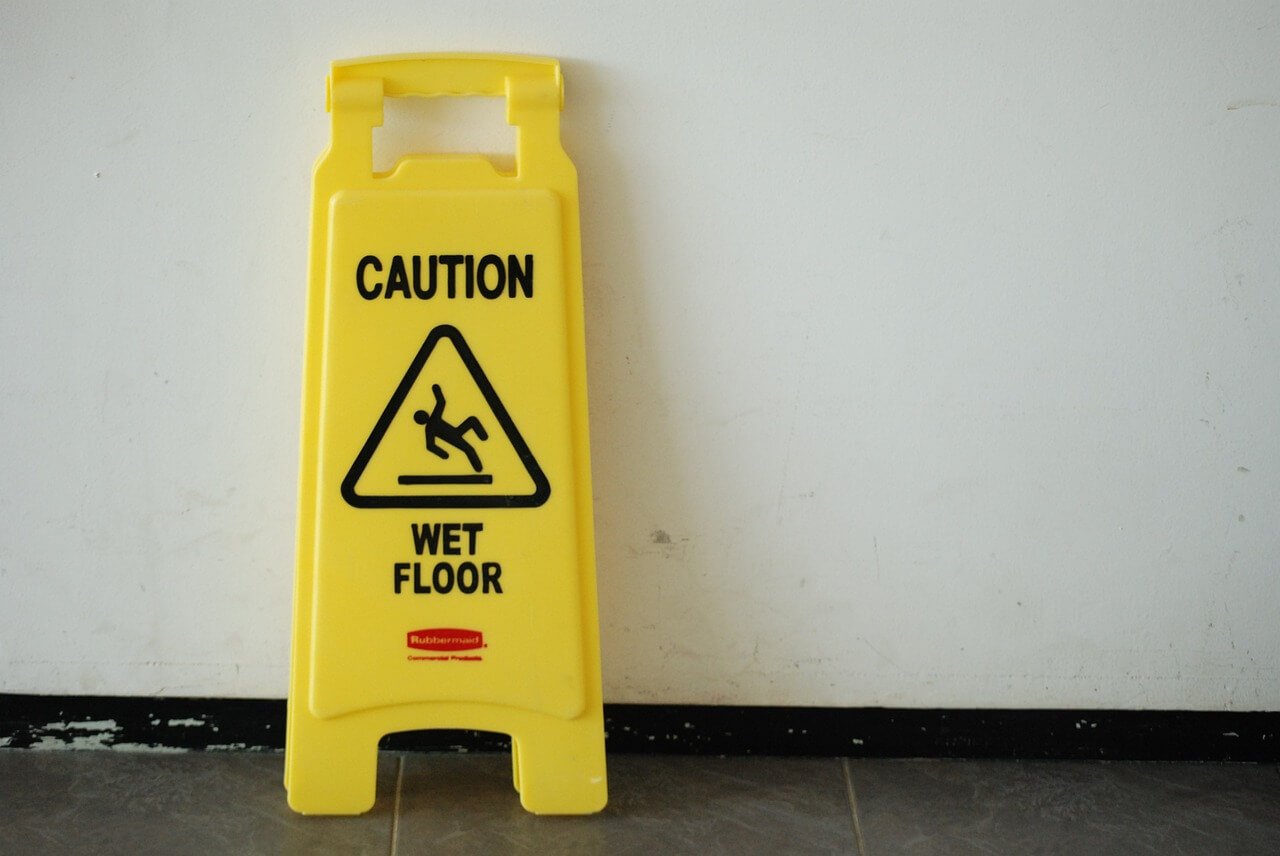 Personal Injury Attorneys | One key defense used in the tort action of slip-and-fall premises liability is the “open and obvious doctrine.” While property owners have a duty to maintain the site to be reasonably safe to guests, those guests also have a duty to avoid dangers that are glaringly open and obvious.

However, the defense isn’t absolute. Florida courts will apply the doctrine of comparative fault – that is, the percentage of fault held by the injured party – to determine whether damages should be reduced accordingly. Many other state courts do the same.

In the recent case of Carter v. Bullitt Host, LLC, the Kentucky Supreme Court reversed an earlier grant of summary judgment favoring defendant in a slip-and-fall case, finding the lower courts failed to properly apply the comparative fault doctrine in a slip-and-fall lawsuit wherein the slippery condition was naturally-occurring and the hazard was deemed open and obvious. Rather than determine what percentage of fault plaintiff had in the case (potentially reducing damages), the lower courts simply rejected his claim outright. The state high court held that was improper, and a jury should decide the percentage of fault apportioned to each party for the accident and injury.

According to court records, the facts of Carter:

Plaintiff and his family were traveling from Texas through Kentucky when they encountered a bad snowstorm. They stopped at a hotel in Kentucky to stay for the night.

Early the next morning, plaintiff was walking from the lobby past the covered awning to his vehicle. As he stepped out from under the covered walkway (extremely slowly, according to his testimony), he slipped and fell on some ice that had accumulated. As a result of that fall, his ankle was broken. He laid there for several minutes in pain until a staffer exited to help him inside. One of the staffers remarked the maintenance crew had not yet had a chance to go out and clear the walkway with salt.

Plaintiff was then taken by ambulance to a local hospital for treatment, and later, after returning to Texas, required surgery.

He sued the hotel chain for premises liability, alleging negligence.

The hotel filed for summary judgment, and that request was granted by trial court, which determined the ice was open and obvious, the covered walkway was not an indoor location and the injury wasn’t foreseeable because plaintiff had safely walked through the parking lot the evening before.

Plaintiff appealed, but appellate court affirmed, finding plaintiff was aware of the snow and ice outside, he knew there could be ice in his path and that made the unseen ice on which he slipped open and obvious. The court found the open-and-obvious doctrine barred liability unless plaintiff was foreseeably distracted.

State supreme court reversed, finding case law in the state had shifted the year before plaintiff’s fall occurred. Previously, a 1968 case held that natural outdoor hazards that are obvious to an invitee don’t create an unreasonable risk of danger for which the property owner has a duty to remove or warn. This was the holding at the time the state adhered to a contributory negligence standard, meaning plaintiffs who hold any liability at all are barred from damages.

However, that changed with the 2010 ruling, which held plaintiff did not bear the entire burden for his or her safety. There are exceptions of course, but by-and-large, the state now decides these cases based on the comparative fault of either party, and this case will need to go to a jury before a decision is made. -Injury lawyer blog