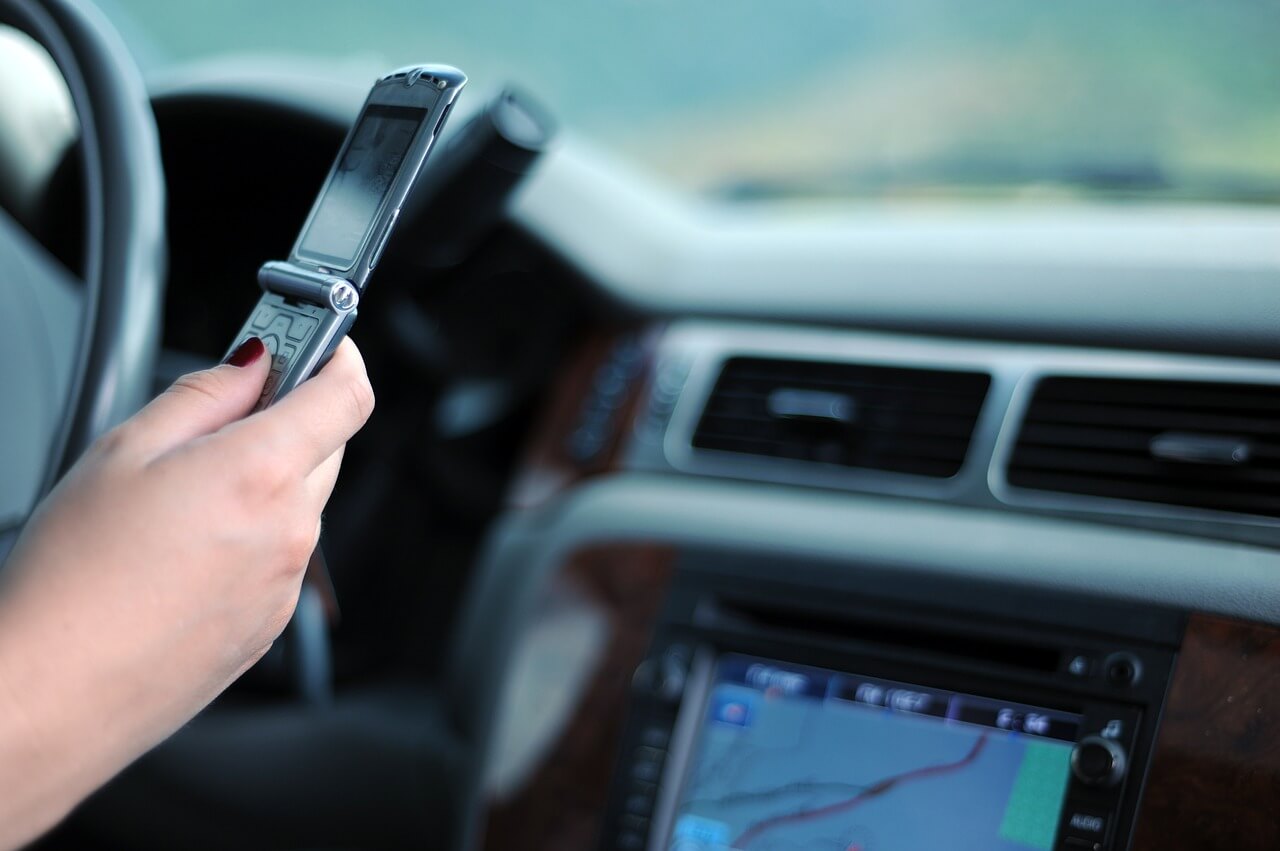 Personal Injury Attorneys | It’s common knowledge that distracted driving is dangerous. Yet that doesn’t seem to deter Floridians from injuring and killing each while distracted by smart phones or other technology.

A recent analysis by The Palm Beach Post found that between 2012 and 2015, the number of distracted driving crashes in that county spiked 30 percent. That’s according to the Florida Department of Highway Safety and Motor Vehicles. It’s worth pointing out that those distracted driving accidents are only the ones about which we know. Almost certainly, the numbers are much higher because distraction at the time of impact is not easily measured or often reported.

“No one is going to tell (the cops), ‘Hey, I was on the phone,’ or ‘I was texting and driving and caused that crash.’ That’s not going to happen,” said Florida Rep. Irv Slosberg, D-Boca Raton. Slosberg and some of his colleagues have been pressing for a tougher Florida texting and driving law that might serve as an effective deterrent.

As it now stands, violators of Florida’s current texting and driving law have little to fear. F.S. 316.305, the “Florida Ban on Texting While Driving Law,” designates texting while driving as a secondary offense. That means law enforcement officials can’t stop a driver they spot texting. The only way they can issue a citation is if they notice the driver has committed a primary offense for which a traffic stop can be initiated. Some examples of the most common include speeding or not wearing a seat belt.

But even in those scenarios, a first-time offender only faces a $30 fine. Even a second-time offense only carries a $60 fine. That doesn’t send a strong message that correlates to the danger of the action. This is something that can – and frequently does – seriously injure and kill people.

Florida is one of five states where texting-while-driving is deemed a secondary offense. For that reason, police don’t dole out many citations. Last year in all of Florida, a total of 3,417 texting while driving tickets were written. That’s roughly the equivalent of the number of drivers ticketed for not dimming their interior lights. It is not at all reflective of the seriousness of the situation and it’s potential to cause serious traffic accidents in Fort Myers and beyond.

If this were any other phenomenon, we would all be banging on the doors of our state representatives, demanding action. But because so many are addicted to their phones in transit, there is complacency about the risks. Drivers feel not only a sense of entitlement, but invincibility.

April was designated distracted driving month, but the truth is, we need to be creating awareness of this issue year-round. – Injury Lawyer Florida

Personal injury attorneys at Printy & Printy are here to help! If you have been injured in an auto, car or motorcycle accident, please do not hesitate to call our offices in Tampa or Tallahassee. When you call, an attorney will be happy to discuss your claim and determine your best options.