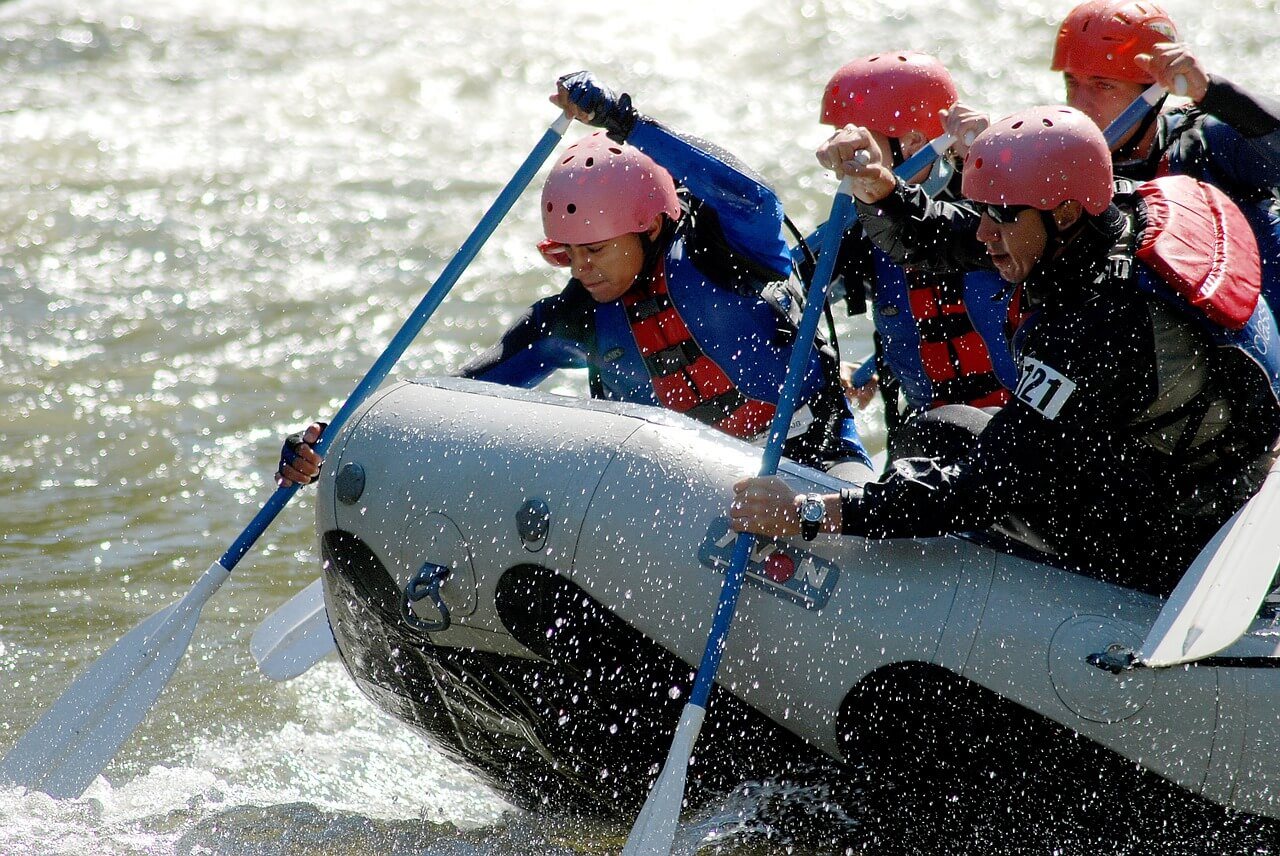 Personal Injury Attorneys | Fort Myers is a tourist destination, and those engaging in an array of outdoor activities – kayaking, parasailing, waterskiing, skydiving, boating, hiking, bicycling and more – are taking on some level of inherent risk.

When these trips are part of organized events, participants assume a degree of risk by choosing to be involved. Legally, this is called “assumption of risk.” However, this does not absolve companies from taking reasonable measures to keep customers safe. That involves abiding industry standards as well as local laws and regulations.

When a person is injured in these type of activities, it’s important for tourists to consult with a local personal injury attorney, familiar with Florida civil law.

In the recent case of Espinoza v. Arkansas Valley Adventures, the U.S. Court of Appeal for the Tenth Circuit was asked to consider a case that involved a tourist activity that ended in tragedy.

According to court records, a woman arranged for a “family adventure” that involved an overnight rafting and camping trip through a popular stretch of the Arkansas River through Brown’s Canyon in the Colorado Rockies. The family hired a guide to help them safely traverse this journey.

She and the other rafters were given brief guidance, made the usual preparations and then signed a release before they left for the river. The following day, while navigating around a particularly volatile rapid, the raft capsized. Everyone got out of the water fairly quickly – except this woman. She got stuck in a logjam. There were numerous efforts to try to save her, but she drowned.

Her son filed a wrongful death lawsuit alleging, among other claims, negligence per se and fraud.  The company countered that the liability release the woman had signed shielded it from any legal action relating to her death. The district court agreed and granted summary judgment for the defense.

No one disputed that decedent signed a release that purported to absolve the company from “any claim of negligence.” Similar to Florida, Colorado won’t allow contracts that assert release of claims for reckless, knowing or intentional conduct. However, this was a claim of negligence, and those cases are different. Colorado doesn’t expressly prohibit these contracts, but it does require courts to consider:

Case law in that state has offered further guidance by indicating that while many public agencies provide essential public services and owe a special duty to the public, most businesses do not. The court has further ruled that liability releases aren’t contrary to public policy.

(Florida courts do allow such releases, but tend to take a stricter stance, assuming the agreements are fair and the language is unambiguous. Still, a release is not a guarantee that the company will be protected.)

In this case plaintiff argued that while decedent signed a release and state law generally upholds those in cases of recreational activity, he pointed out that he asserted negligence per se, as opposed to common law negligence, because, he asserted, the rafting company violated the state’s “River Outfitters Act,” which makes it a misdemeanor for rafting companies to operate in a manner that is imprudent or careless.

However, the federal appeals court disagreed. There was no indication in the above criteria that asked whether state-regulated activity should be held to a different standard, but rather whether the service was of “great public importance.”

Further, the court said plaintiff was urging justices to read into the statute far more than what was there. Thus, the court affirmed the grant of summary judgment to the defense.It’s important to point out that every case is decided on an individual basis and outcomes may vary considerably under similar circumstances in different states. – Injury Lawyer Florida