When Does the Impact Rule Apply in Emotional Distress Cases? 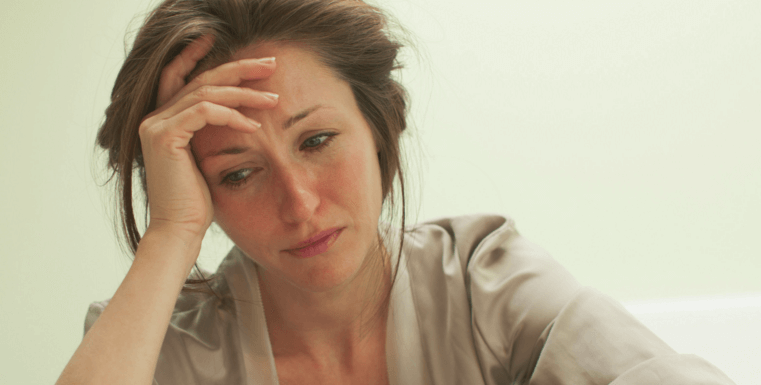 When Does the Impact Rule Apply in Emotional Distress Cases?

Personal Injury Attorneys | In many cases, someone who is injured as a result of another’s negligence may not have physical injuries, but rather, emotional injuries. There are many examples where mental anguish or trauma may be even more significant than any physical harm that could have been sustained.

Although we live in an age where mental health awareness is more prevalent than ever, the law has been slow to adapt to mental injuries that don’t stem from physical ones. There has long been concern that allowing people to recover for only mental distress, with no physical injury or impact, will lead to false claims, and is too difficult for a defendant to disprove.

Thus, courts have come up with the so-called “impact rule,” a rule that requires a victim sustain some physical impact, no matter how slight, in order to recover for any kind of mental distress.

But the Florida Supreme Court has weakened the impact rule in recent years. One case involved a prison nurse who gave mouth to mouth to an HIV infected inmate. The nurse was infected, and her HIV positive status was negligently disclosed and released to the prison by the testing company. It later turned out that the results were a false-positive, and the nurse never had HIV.

She sued the testing company, alleging only mental and emotional trauma, for the negligent disclosure of her personal (and inaccurate) medical information.

As a general rule, where negligent action clearly foreseeably can lead to emotional trauma, the impact rule has not been applied. One example is a “wrongful birth” action, where a physician’s medical malpractice leads to the birth of an impaired child, an event that surely can cause emotional distress.

The Supreme Court noted that the impact rule has also not been used in actions involving intentional torts, and torts involving privacy invasions. It also has not been used in cases where psychotherapists breach their duties of confidentiality to patients.

The Court here determined that laws that required the confidentiality of HIV testing (as well as other medical confidentiality laws) were instituted to promote people to get themselves tested. If there were laws ensuring HIV testing confidentiality, then surely the legislature believed that a breach of that confidentiality could cause severe emotional trauma. Thus, the impact rule did not bar the nurse’s claim against the medical company.

Although the case is a good one for victims, it unfortunately does not do away completely with the impact rule. Courts themselves have said that whether the rule will be applied will be on a case by case basis. Thus, many victims won’t have any certainty whether they can recover for mental/emotional-only injuries until they litigate their case. To that extent, there is uncertainty for some accident victims.

It should be noted again, however, that the impact rule does not bar someone from claiming mental or emotional trauma, when they also have sustained a physical injury or impact. – Miami Injury