The 7 Most Humiliating Driving Mistakes 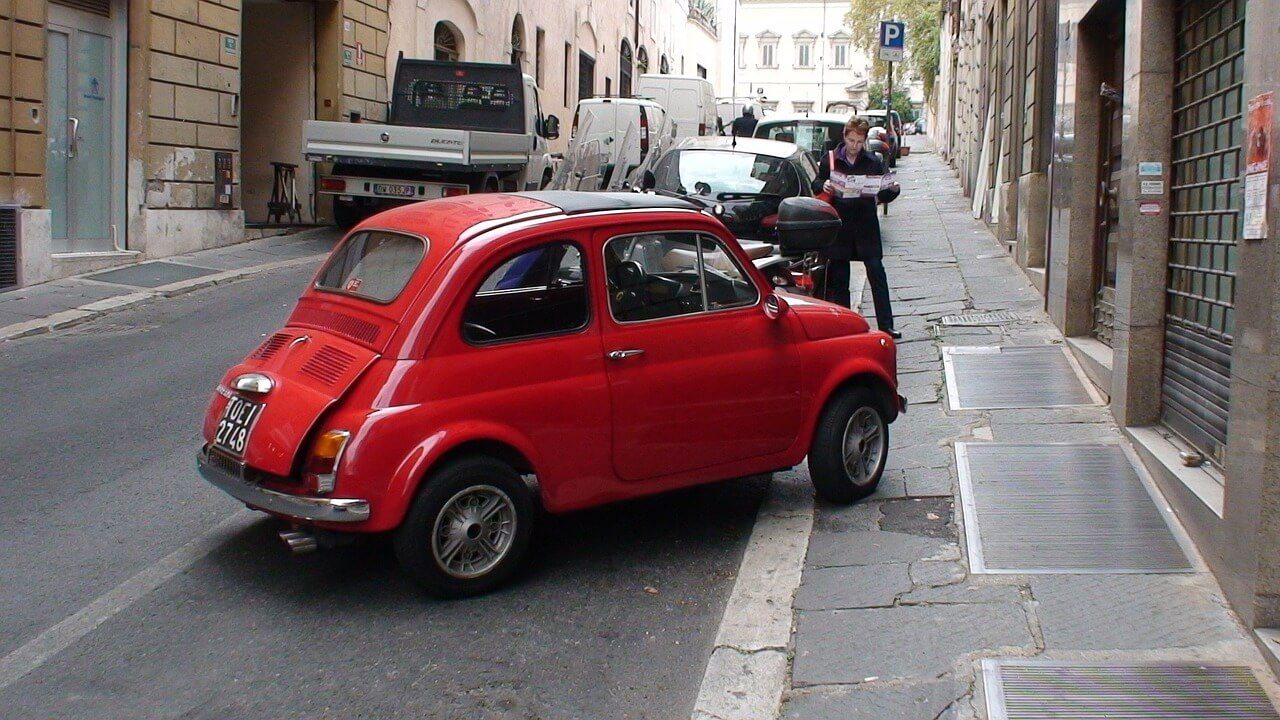 The 7 Most Humiliating Driving Mistakes

Personal Injury Lawyer | There’s no way to go through your entire driving life being perfect. But when the inevitable happens and you do royally bungle things, you can at least attempt to do so in the least humiliating way possible, right?

In an eye-opening report, the National Bureau of Completely False Statistics revealed that a staggering 72 percent of driving faux pas directly lead to beet-red embarrassment for those at the wheel. What’s more, 56 percent include hostile horn-honking from fellow motorists, and 34 percent feature delighted finger-pointing from witnesses at bus stops.

Needless to say, these imaginary stats are definitely too high. So to raise awareness, here’s our list of the top 7 driving blunders guaranteed to wreak havoc on your self-confidence.

Driving mistake 1: going the wrong way on a one-way street

The main plot point behind many nightmares, going the wrong way down a one-way, is a stupid driving mistake most of us fear.

What really makes your stomach drop is the fact that, unlike other driving situations, there’s no gray area here, no chance of going unnoticed. It’s the driving equivalent of toppling a pyramid of champagne glasses at Crate & Barrel — you know you messed up as soon as it happens … and so does everyone around you.

Driving mistake 2: forgetting to turn on your headlights

By contrast, here’s a mistake you can be hopelessly ignorant of for several minutes (if you’re on a well-lit road). Of course, this makes the humiliation that much worse when you finally do realize why everyone keeps honking at you and flashing their brights. There’s a singular type of shame that comes with making a fool of yourself and having no idea how long it’s being going on.

As a stick-shift devotee, I can personally attest to the embarrassment and abject terror of this situation.

Just imagine: it’s rush hour and you’re waiting out a red light (a brutally long one, of course) as traffic builds behind you. When the red turns to green, you rush to accelerate. But you let off the clutch too fast, feel your car (and your heart) thud sickeningly, lurch forward, and peter to a sudden, lonely halt. If you’ve never had to pray your car restarts while hundreds of exhausted commuters hurl obscenities at you, well, good for you.

Driving mistake 4: forgetting where your gas tank is

There are numerous reasons you might forget which side of the car has the gas tank. Maybe you have a brand-new car. Maybe you’re the guy from Memento. But regardless of how you came to be standing there holding a gas pump and staring at nothing, it’s always humiliating. In fact, we recommend finding a new gas station immediately. Having to turn around and reposition while the dude delivering beef jerky laughs at you is a pain we wish upon no one.

Driving mistake 5: running out of gas while driving

It’s not the mistake itself that mortifies but, rather, imagining what it says about you. Because let’s face it, as they watch you trudge along the side of the freeway, plastic gas jug in hand, onlookers are likely thinking 1 of 3 things:

And they all sting. Always, keep the contact info to personal injury lawyer at Printy&Printy on hand!

Driving mistake 6: forgetting the parking brake on an incline

Is there anything that screams “Oh dear God no!” like the sight of someone chasing his or her own vehicle? The answer is no.

Driving mistake 7: missing (and continuing to miss) that parallel-parking spot

Even if you’ve nailed your last 99 attempts, when you hit that one tricky spot, it can get in your head. Parallel parking is a uniquely slow activity that gives onlookers too much time to stare and you too much time to think: “Why did that van park so far from the curb? … Why does my car have such a giant bumper? … And why won’t that lady and her dog move on already?!”

Before you know it, you’re a dozen failed attempts deep, hunched over your steering wheel sobbing, saying crazy things like “Who needs groceries anyway?”