Accident While Driving for Uber or Lyft? 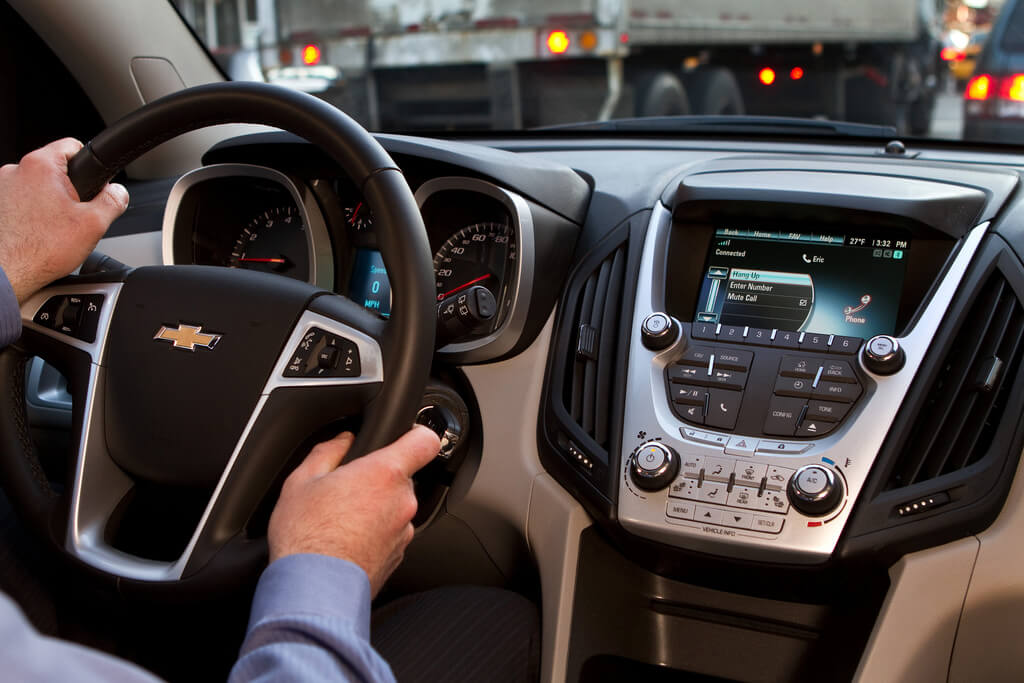 Accident While Driving for Uber or Lyft?

Personal Injury Lawyer | Rideshare startups like Uber and Lyft have changed how many of us get around. Previously, getting from Point A to Point B required having a car, using public transportation, or paying for a taxi. Now, a ride is just a few smartphone screen taps away.

But like any change to the status quo, the rise of rideshare services brings legal questions. Questions arose about who is liable in an accident involving a rideshare driver and how these individuals are employed, forcing the companies that provide these services to quickly clarify their terms of service and government to pass legislation regulating them.

Still, the answers to questions about liability in a rideshare collision and collecting compensation for damages sustained in one are murky.

Uber quickly became the most prominent rideshare service in the United States. Currently, more than 1 million Uber rides are taken every day, according to statistics from DMR. As of February 2016, the service operates in 68 countries.

Other rideshare statistics of note include:

As independent contractors, this means that Uber and Lyft drivers cannot seek workers’ compensation for the injuries they sustain on the job, which can be extensive in a car accident. As discussed in a recent piece in Forbes, many drivers are fighting back, citing that in some cities, taxi drivers are entitled to receive workers’ compensation despite being labeled as independent contractors.

Rideshare drivers are part of what is known as the “gig economy” or the “sharing economy.” They do not work set hours for set salaries, instead opting to work at times that are convenient for them, picking up “gigs.”