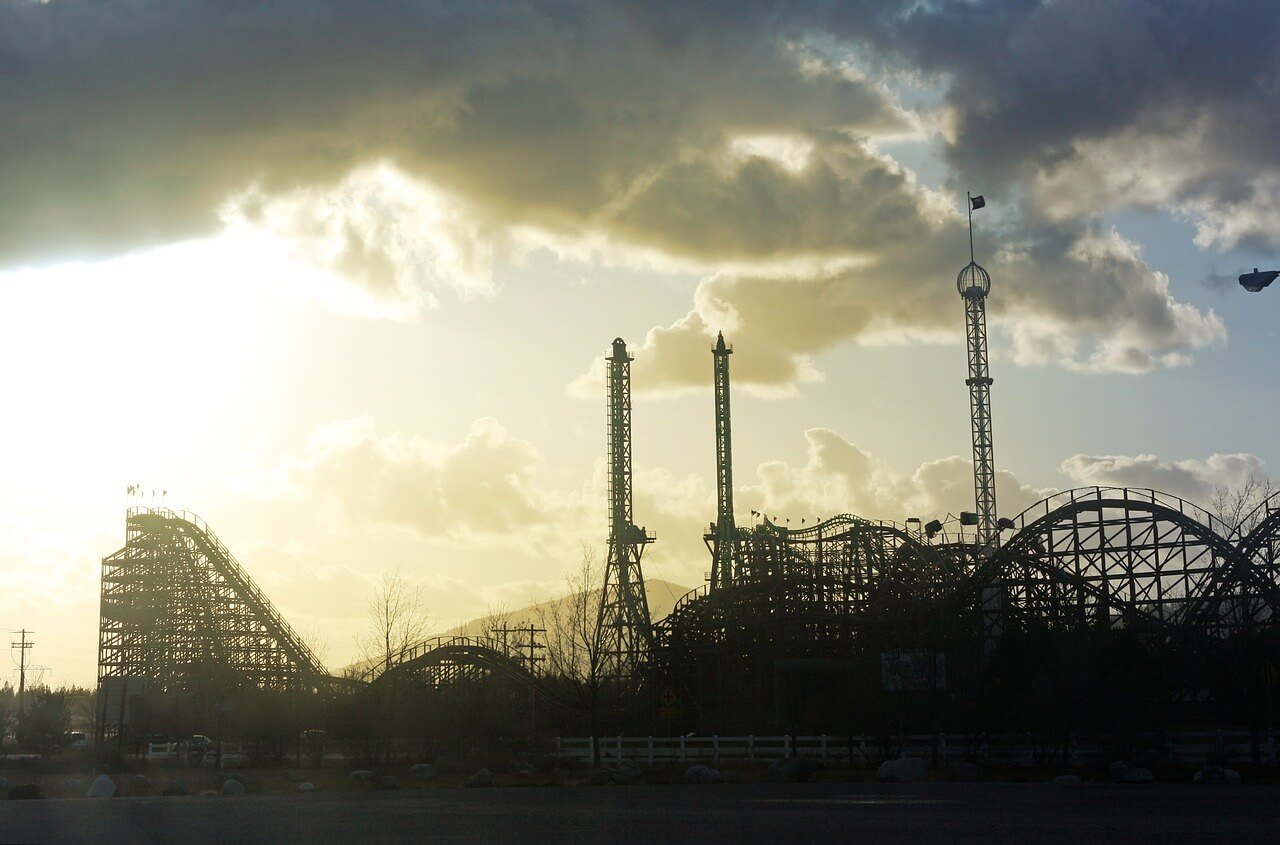 Personal Injury Lawyer | The major theme parks recently released statistics regarding injuries received in the parks during the first quarter of 2015, according to a recent article in the Orlando Sentinel. In the first three months of business there have been only six reported injuries from Walt Disney World and seven from Universal Studios. But what is the basis of this report?

The major theme parks in Florida are overseen by Florida’s Department of Agriculture, and are not required to report injuries, as others are. They voluntarily report injuries and injury statistics to the public. In this quarterly report the injuries listed were only those that were the result of a hospital stay that lasted more than 24 hours.  So what does that really mean?

In 2012, the U.S Centers for Disease Control and Prevention along with the National Centers for Health Statistics released a summary of health statistics.  That report shows, on average, only 7.6% of Emergency Room visits result in an overnight stay. Simple math would then suppose that, if six injuries were reported from Walt Disney World, then as many as 78 injuries requiring a visit to the Emergency Room occurred. If that assumption is true, most injuries were not openly reported.

Unfortunately this supposition is just that.  Without a requirement for theme parks to report injuries, the public cannot know how many there were or how they happened.  Additionally, the public can do nothing to avoid incurring the same injuries during their visits to the parks.

With an annual attendance of more than 18 million, even this estimate of fewer than 100 serious injuries per quarter means that fewer than one person in 45,000 will be injured in a way that requires a trip to the Emergency room. Nonetheless, it would still be beneficial to both the public and even the employees of the major theme parks to know how many accidents occurred that required a trip to the hospital. It would help the public take measures to avoid being on the receiving end of similar injuries, and it would allow employees to help out anyone who is unknowingly headed toward a similar injury.

In this era where more information is being made available to the public, it is curious that the theme parks would continue their habit of underreporting this information. Would it not be better, and in fact more reassuring to publish the actual information? Wouldn’t it show an effort on the side of the parks to be more forthcoming and informative and helpful? Wouldn’t if benefit their public image to show how much they care about their patrons by showing them how others have been harmed, and how they react to make sure that doesn’t happen again?

It should always be the goal of business owners to do whatever they can to ensure the safety of their patrons, and parks like Disney and Universal are no different. Both parks have a very good track record on safety, and most park attendees have a fun and safe visit. But information is the key to understanding and avoiding dangerous situations. Letting the public know the details on each accident would allow park goers to understand any risks, and make choices that would mitigate those risks even more. – Heil Law