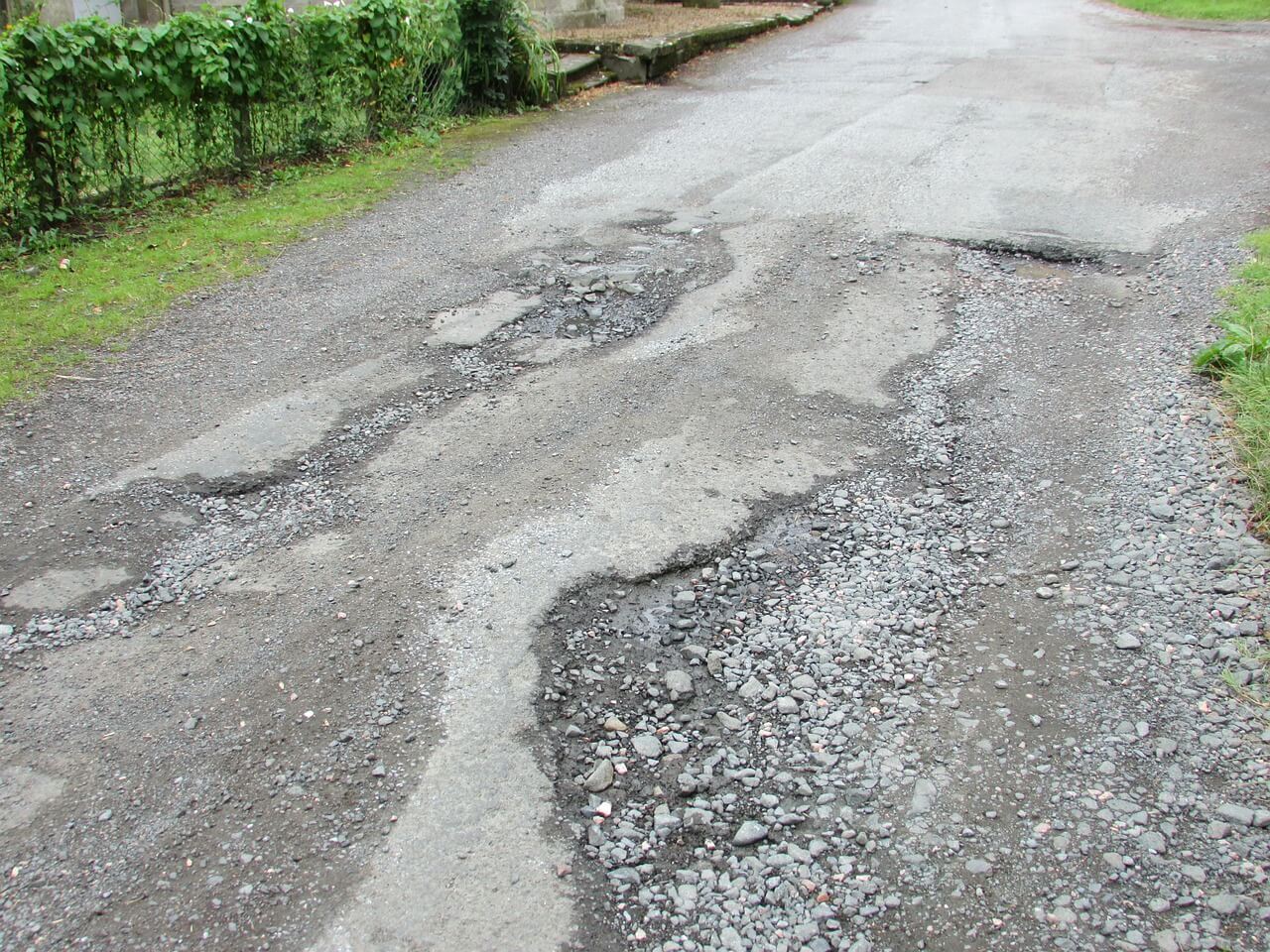 Old man winter may have left the building, but he’s also left his mark on roads across the country. That’s right…we’re talking about potholes. And if you’ve hit one before, you know that dreaded feeling; the heavy thud, praying the flat-tire light doesn’t come on, listening for the telling grinding of some loose part in your car. It’s stressful and being an accident because of it can be ten times worse. Always keep the number to your personal injury lawyer handy!

But what can you do to avoid them, besides moving someplace warm or never driving again?

So if you’ve been a victim of one, you’re not alone.

That’s why it’s important to stay alert, slow down, and keep an eye out, to avoid some costly damage and some serious stress. -Farmers