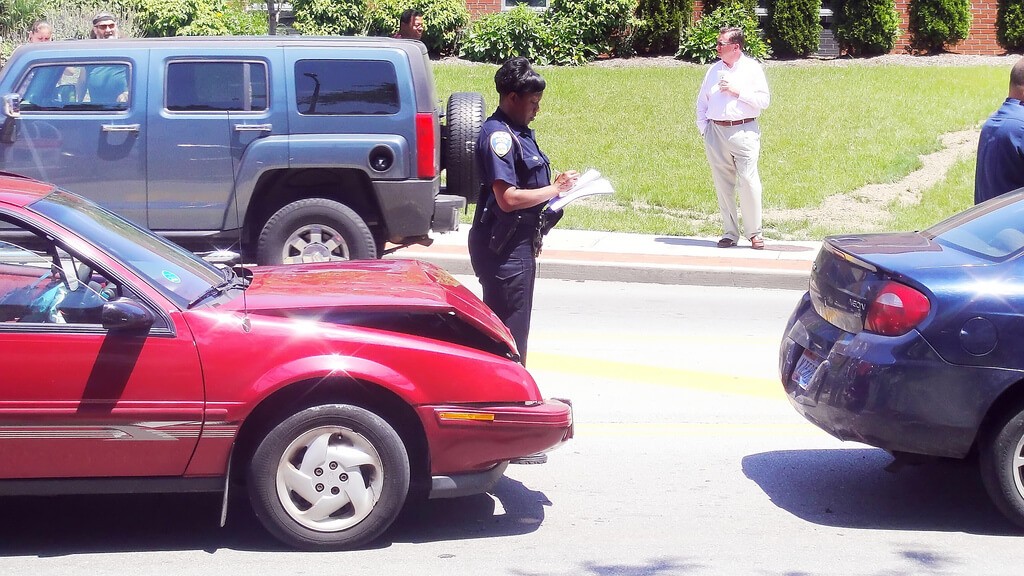 But rear-end accidents in which a commercial truck slams into a smaller vehicle can be downright catastrophic.

And these accidents are more common than we’d like to admit. According to a 2007 study published by the Federal Motor Carrier Safety Administration, more than 20% of all commercial truck accidents were collisions in which the truck rear-ended another vehicle in its lane.

If you’ve been rear-ended by a commercial truck and have injuries or auto damage, reach out today to talk with a knowledgeable truck accident attorney who can examine the case and demand fair compensation on your behalf.

Where do most rear-end accidents occur?

Most rear-end collisions occur on straightaway roads and highways. These may range from low-speed accidents at intersections on congested surface streets to high-speed wrecks on highways.

What are common causes of a rear-end collision?

Rear-end accidents happen for a myriad reasons on busy roadways. Some of the common causes may include the following:

What injuries arise after rear-end accidents with commercials?

Given the speed and size differences between commercial trucks and passenger vehicles involved in a rear-end collision, the results can be horrific. Common injuries suffered by drivers include: