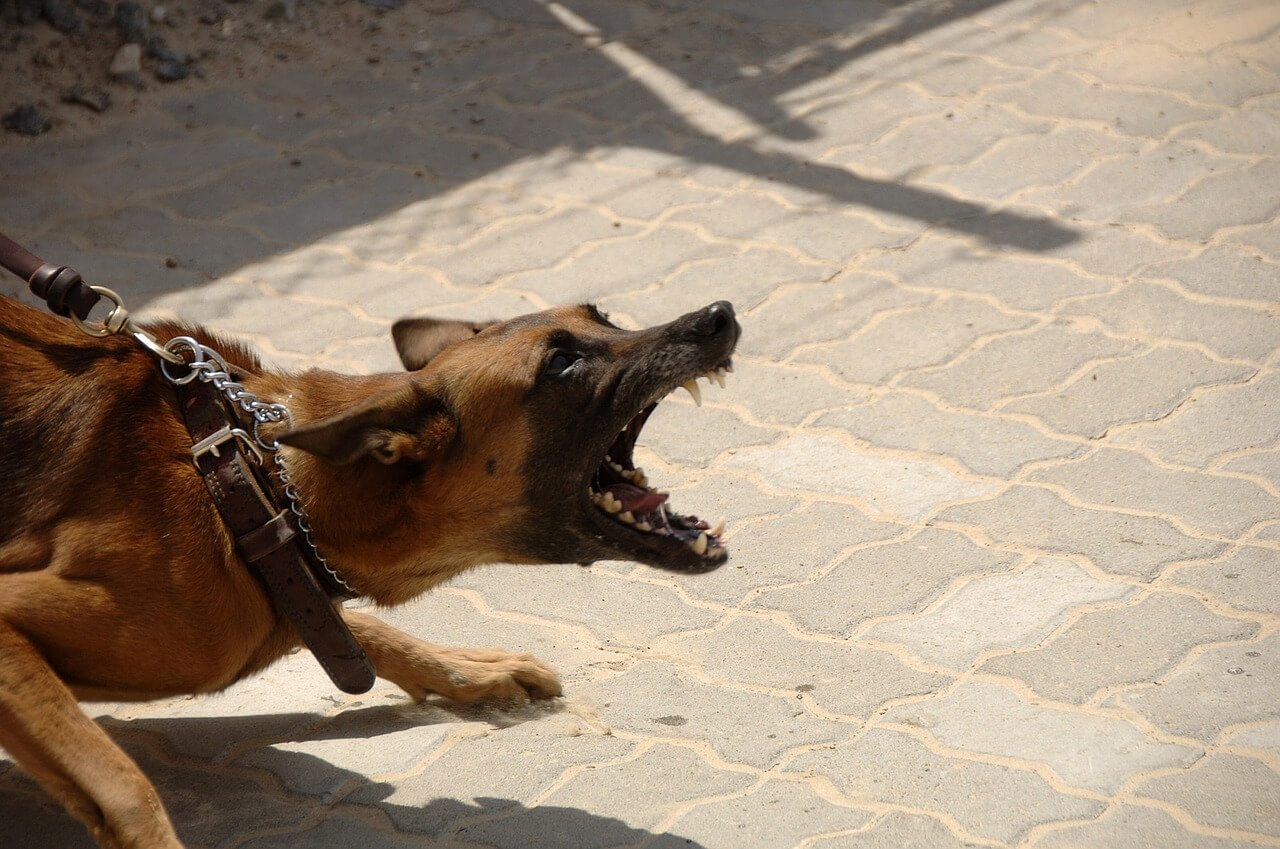 Some of these injuries are severe and a few even end in death.

F.S. 767.04 deals with a dog owner’s liability for damages to a person bitten. The law states the owner of a dog who bites any person who is in a public space or lawfully in a private space is liable for such damages, regardless of whether the owner had knowledge of any prior viciousness. However, negligence on the part of the person bitten reduces owner liability, except if the victim is 6 or younger.

Many other states have similar laws, and homeowner insurance policies usually cover damages when injuries occur as a result of a pet attack. However, the question was recently raised before the Wisconsin Supreme Court whether liability could still be incurred even if the owner of the dogs, who lived in the home where the bite occurred, was not also the owner of the home.

Augsburger v. Homestead Mut. Ins. Co., the Wisconsin Supreme Court ruled the homeowner could not be held liable in this instance. Mere ownership of property, the court ruled, is not sufficient to establish ownership of a dog under state law.

Our personal injury lawyers want to stress that while the case does not have a direct impact on Florida injury claims, decisions by other state supreme courts can serve as guides to our own, should similar issues arise.

Pt. 2 continued on next blog