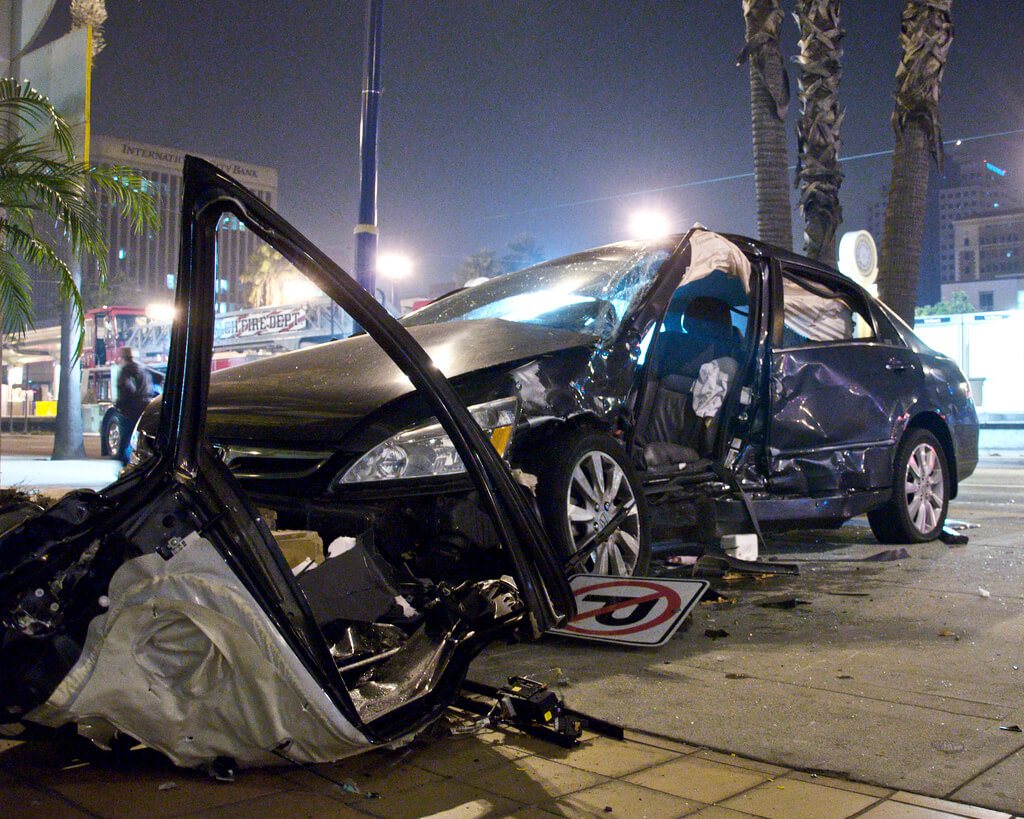 Personal Injury Lawyer | A foreign exchange student from Spain, seriously injured in a crash while riding in a friend’s car, was insured by her host family’s uninsured/ underinsured motorist benefits, the Oklahoma Supreme Court ruled.

In a case that could serve as a guide in other jurisdictions, justices reviewing the facts of Serra v. Estate of Broughton sought to clarify whether the term “ward” in the auto insurance policy should be defined as a court-ordered arrangement or as its ordinary meaning. The court chose the latter, thereby extending benefits to the injured teen.

Although every auto insurance policy may vary, most contain provisions that extend coverage to resident relatives, frequent drivers and, in some cases, “wards.” In this case, the term “ward” wasn’t defined in the policy, but the trial court decided it should be defined as it had been statutorily. That meant applying a statutory definition in which the individual had a formally-appointed guardian or conservator over his or her person or property. On appeal, plaintiff argued that “ward” should be defined as an ordinary term because the policy lacked a definition and thus was ambiguous in this regard. When insurance policies are ambiguous, courts have generally held disputes should be determined in favor of the insured.

According to court records, the auto accident that spurred this action was quite serious. Plaintiff was a passenger in a vehicle driven by a 19-year-old friend. Three other teens were also passengers in the vehicle. They were traveling on a highway at night when a motorcycle, driven by named defendant, was traveling in their lane going the wrong direction. Upon impact, the motorcyclist and his passenger were instantly killed.

The teens in the vehicle all suffered injuries, but none as severe as plaintiff, who had to be flown by helicopter to a nearby hospital for treatment of critical injuries.

It’s not clear from court records whether the motorcyclist didn’t have insurance or didn’t have enough insurance to fully compensate for injuries, but the student subsequently filed a claim for uninsured/ underinsured motorist benefits and medical pay from the auto insurance policy of her host family, State Farm Insurance Co. UM/UIM benefits offer protection in the event of a crash with a motorist who carries little or no insurance. The insurance company denied the claim, arguing she wasn’t a resident relative and, under the statutory definition, she wasn’t a ward.

Plaintiff then filed a lawsuit against the estate of the decedent motorcyclist as well as the teen driver of the vehicle and State Farm. Insurer filed a motion for summary judgment, which was granted. Trial court relied on a 1987 case, Houston v. National General Insurance Co., in reaching its conclusion. In that case, the U.S. Court of Appeals for the 10th Circuit, which considered whether a claimant could be a “family member” of insured – which would include a “foster child” or “ward.”

Appellate court reversed, holding that while there were similarities between this case and Houston, the definition of “ward” in the latter case was taken out-of-context by the trial court, resulting in an overly-broad and imprecise definition that the appeals court reasoned was not the intention of the 10th Circuit.  Instead, the term “ward” should be broadly interpreted to mean anyone who is under the care and protection of the insured.