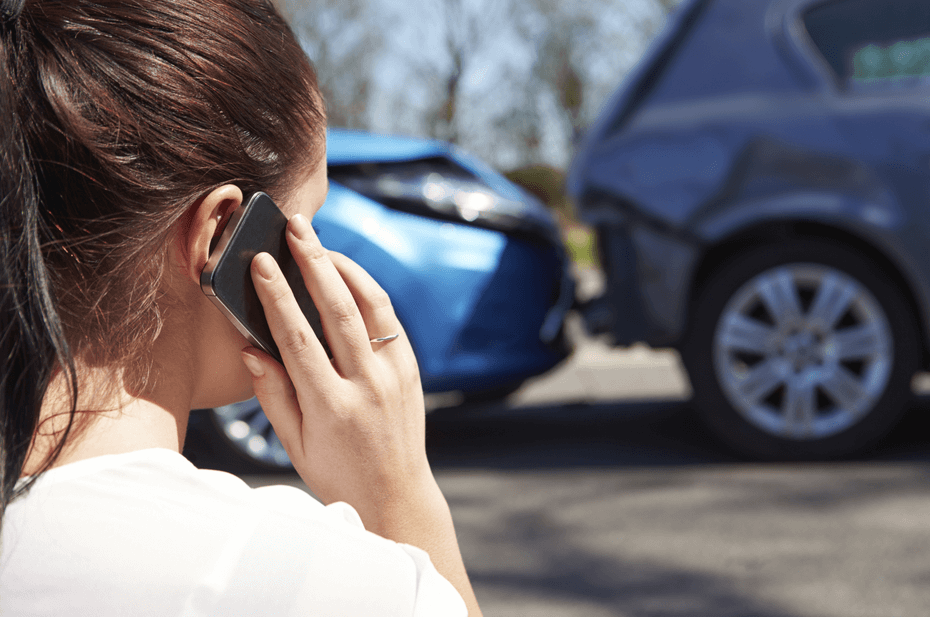 Personal Injury Lawyer | In Florida and all other states, if a person suffers physical harm due to another party’s negligence or wrongful acts, he or she is entitled to file a legal claim against the responsible party or parties in a civil court. A recent incident resulted in criminal charges being filed against a man who is accused of causing personal injury to a woman during an assault. The woman’s children were said to be present at the time and witnessed the assault.

Officers say that the 30-year-old man in question bit the woman, as well as struck her in the head during a recent physical altercation. Children who were present at the time of the alleged assault apparently did what they could to protect their mother by tying to get the man to stop his assault. The woman was taken to a hospital where she continues to recover from her injuries.

Deputies reported that they were called to the private residence after receiving reports that a man had bitten a woman. They claim that it was necessary to use a Taser on the man when they arrived at the scene in order to get him away from the woman. He was taken into police custody and is now in jail.

In some Florida cases where criminal charges have been filed, a person choosing to file a personal injury claim in a civil court might benefit from that fact because the criminal charges can act as evidence that confirms a victim’s injuries. When considering filing a claim, it is typically prudent to discuss the details of the incident with an experienced lawyer in the area. He or she can offer guidance as to how best to proceed when seeking compensation for damages sustained during an accident or assault. – Miami Injury