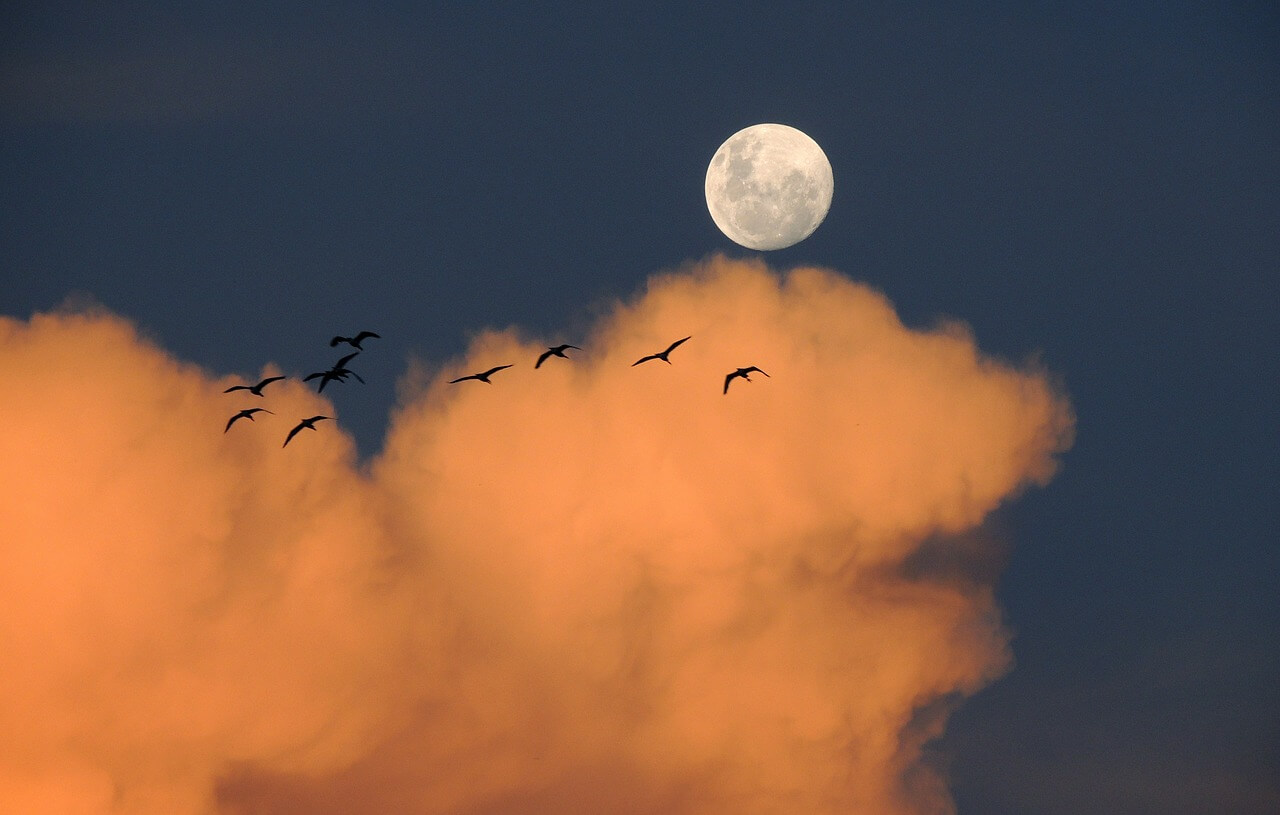 Personal Injury Lawyer |  Continuation… He later filed a personal injury lawsuit against the company that operates the haunted house, alleging assault and negligence. In his lawsuit, he took note of the fact that 15 people who had fallen as they ran from the chainsaw-wielding actor near the exit. Three other falls occurred the same night as plaintiff’s. However, none were injured.

In Florida, assumption of risk is often considered in conjunction with comparative fault. That is, jurors consider it as part of the level of fault a plaintiff assumes for his or her own injuries. It can be used in lawsuits pertaining to hazardous occupation injuries, per F.S. 769.04.

In Griffin, trial court granted defendant’s motion for summary judgment, finding there was no breach of any duty to plaintiff. A key point of contention was whether the incident occurred inside the attraction. The court ruled the incident did occur inside the event, and plaintiff had assumed the risk of extreme fear when he entered.

The appeals court affirmed, noting that a patron of a haunted house can expect to be frightened, run and even fall and that such is the fundamental nature of a haunted house or haunted attraction. Further, the court noted, there was no indication defendant increased the injury risk beyond what was inherent by acting recklessly.

The assumption of risk doctrine can be an effective defense, but it’s not bulletproof. If you have questions about the specifics of your injury case, contact us today. –injury lawyer Florida