How Can Arbitration Affect You? 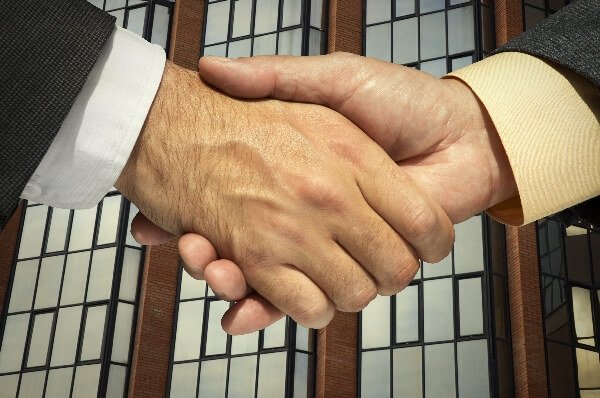 How Can Arbitration Affect You?

Personal Injury Lawyer | You may have heard in the news about how arbitration clauses are causing consumers difficulty when bringing claims against big companies. You may think arbitration is a threat to just consumer clients suing businesses for unfair trade practices. But more and more, it’s being used against those who suffer personal injury due to the negligence of another, as big businesses’ way of trying to deny victims the right to a jury.

Arbitration is an informal proceeding where both sides present their evidence and a decision is made about the case. Unlike court however, the decision is not made by a jury, but rather, an arbitrator. The arbitrator also may not even be a judge, but may be a lawyer, retired judge, or other professional.

The process is very informal. The rules of evidence are often relaxed, and the ability to collect evidence before a “trial” may be much more limited than it is in a regular courtroom.

Businesses like arbitration for many reasons, but the primary one is the elimination of the jury. Businesses feel that arbitration avoids the supposed emotional reaction juries have, and avoids the so-called “runaway verdicts” that defendants think juries enter.

A recent case explores arbitration clauses in the context of negligent security. An employee of Club Med was sexually assaulted while sleeping in her employer-provided dorm room.

She subsequently sued Club Med for negligent security. However, her employment contract had a provision where she agreed to submit any claims or lawsuits to arbitration. Thus, Club Med sought to throw the case out of court, and have it submitted to an arbitrator.

The fact that she wouldn’t have been attacked had she not been an employee of Club Med was of no consequence, because there was still no nexus (connection) between her employment, and the attack that she was suing for. Thus, the court reasoned, the arbitration clause was inapplicable to her.

Clearly, the good news is that a court refused to enforce an arbitration clause upon an injured victim. But the decision was based on the language of the agreement that limited the scope of arbitration, and thus, it’s reasonable to think that in the future, these arbitration clauses will be drafted broader and broader to cover as many different scenarios as possible.

If courts begin to believe that these clauses, when properly drafted, are enforceable, it could be a huge threat to an injured victim’s right to a jury. The Consumer Financial protection Bureau (CFPB) is dealing with enforceability of arbitration clauses, and let’s hope that there’s regulation limiting them as much as possible. – Miami Injury