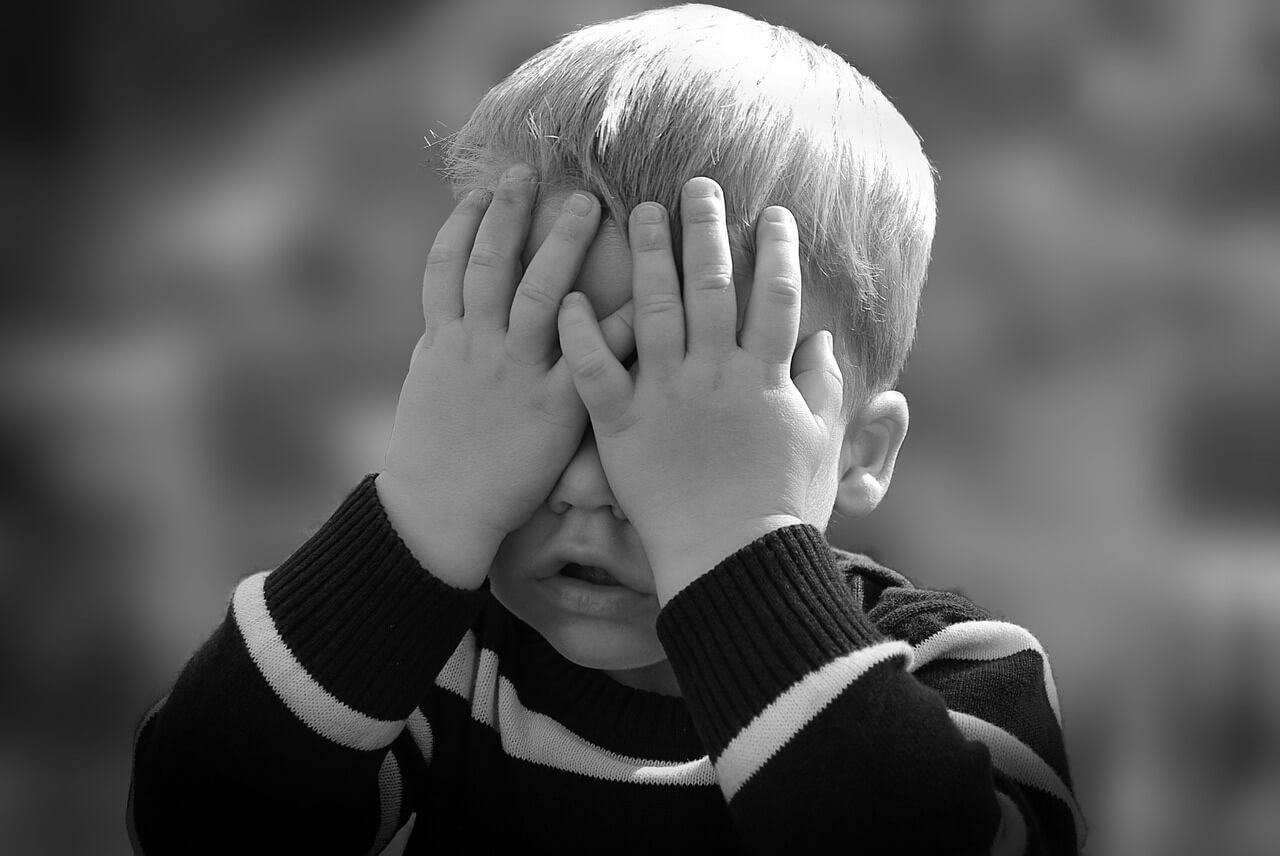 Personal Injury Lawyer | Although children are typically the victims in injury lawsuits, they can sometimes be the ones who cause injuries.

The question of whether parents may be held liable will depend on a number of factors, including:

In general, Florida law holds that children under 6 are incapable of negligence – including comparative negligence for their own injuries. In cases where children are found negligent, parents – who are legally responsible for the children – may be held vicariously liable due to the legal theory of respondeat superior (Latin for, “Let the master answer”). But parents can’t be held vicariously liable unless there is a legitimate claim of liability against a child.

A recent case before the Utah Supreme Court asked the court to consider: How young is too young to be negligent?

In Nielsen v. Bell, plaintiff was babysitting a 4-year-old boy (soon to be 5) when he threw a rubber toy at her. The toy struck her in the eye.

Unfortunately, plaintiff had previously undergone surgery to have a cornea transplant. The impact of the toy striking her eye caused her to lose all vision in that eye.

Although parents argued a 4-year-old could not be liable for negligence, plaintiff argued there was nothing in the law that said a child of 4 could be incapable of negligence. The district court agreed and denied defendant’s motion for summary judgment.

The state supreme court granted a request for interlocutory review of that part of the district court’s summary judgment ruling.

The high court noted other states have adopted a number of approaches when trying to figure out whether young children could be held liable for negligence. Some states have rejected specific age limits, choosing instead to decide on a case-by-case basis the child’s mental capacity. Other states, like Florida, have set a cut-off age limit, which generally range somewhere between 4 and 7.

Defendants asserted that Utah courts don’t allow children under the age of 7 to be held negligent. The court rejected this contention, but did agree that case law supported the notion that children under 5 couldn’t be held liable for negligence.

The court had previously held that 5- and 6-year-olds could be negligent, even though it relied partially on the articulation of the “Illinois Rule” in a single case involving liability of defendants under age 7. The court said while it had never actually set an age limit, but had held that there is an age at which a child is so young and immature as to require the court to recognize he or she cannot be held responsible for their actions.

An examination of case law from that court showed the defining age to be children under five and children over five. -Injury Lawyer Florida