How to Prevent a Rear-End Collision in Rainy Conditions 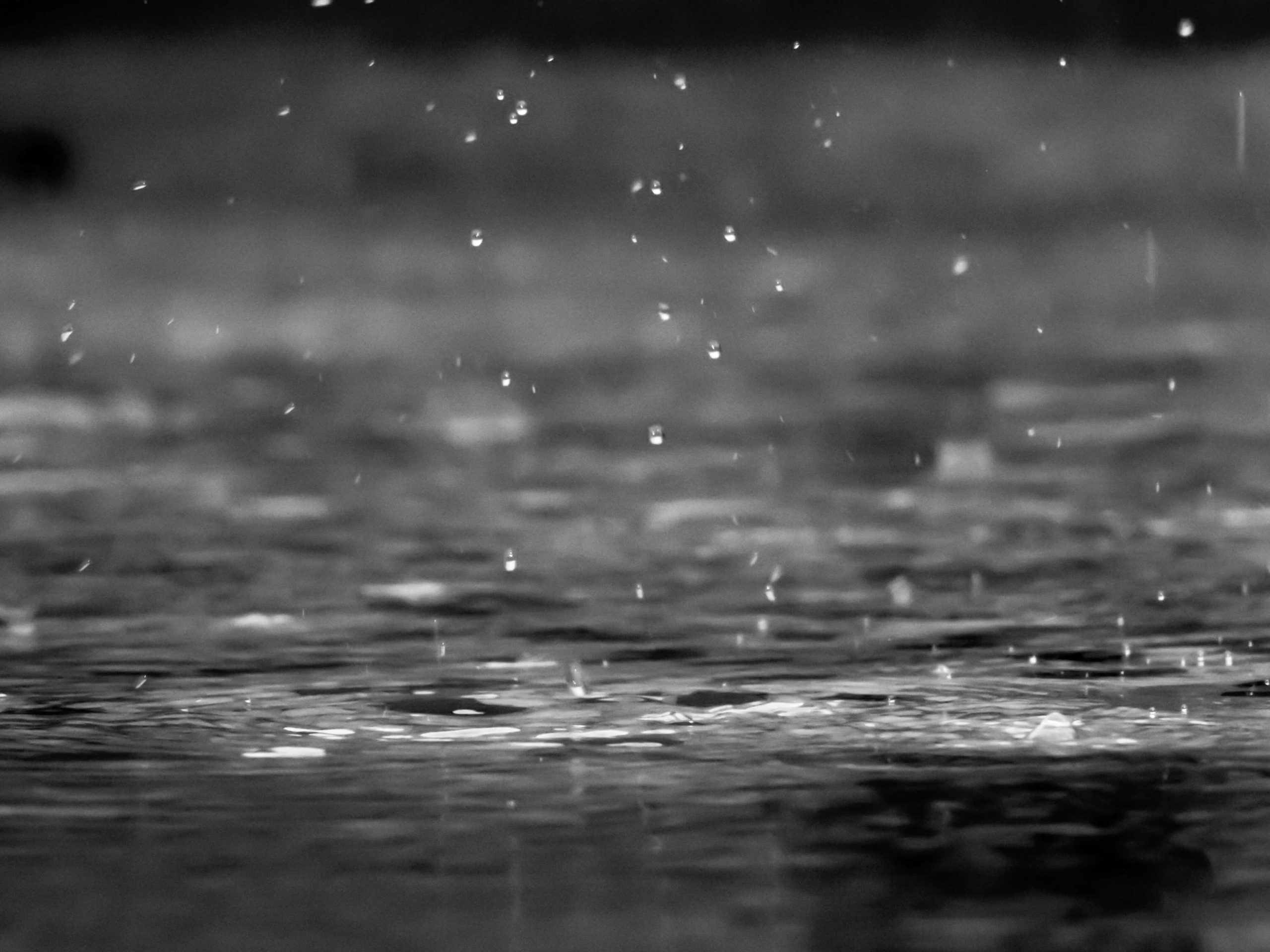 How to Prevent a Rear-End Collision in Rainy Conditions

Personal Injury Lawyer | When the road is wet, your chance of being involved in an accident increases. This is for a few reasons, such as the lowered visibility level due to rain and mist and how the road becomes more slippery when water has accumulated on it. Hydroplaning becomes an issue when rain is especially heavy – a common occurrence in Florida.

In fact, the Federal Highway Administration cited wet pavement as a contributing factor in 80 percent of these crashes that led to injuries and 77 percent of weather-related traffic fatalities during that period.

If you have been injured in a rear-end collision or any other type of car accident caused by a wet roadway, you could be entitled to monetary compensation for your damages through a personal injury claim. To learn more about seeking compensation through this type of claim, speak with an experienced Florida personal injury lawyer.

Presumption of Fault in Rear-End Accidents

You might have been told that when a rear-end car accident occurs, it is always the fault of the driver whose car collides with the car in front. This is false. Although the driver of the rear car is usually at fault for causing a rear-end collision, he or she can overcome the presumption of fault in certain circumstances. Sometimes, the driver whose car is hit can be the reason for the collision, due to a loss of control of his or her vehicle or another factor, such as distracted driving, that caused him or her to stop short or make an irrational move.

Tips for Avoiding Accidents in the Rain

The most important thing you can do to protect yourself and others when driving in the rain is adjusting how you drive according to the current weather conditions. Drive more slowly, take turns slowly, and be sure to give your fellow motorists ample following distance. Always use your headlights whenever your wipers are on. Other ways you can reduce your chance of being involved in a weather-related car accident include the routine replacement of your windshield wiper blades and tires. Tires whose treads become worn down cannot grip the road effectively, putting drivers at a greater risk of sliding on wet pavement.

AAA Exchange discusses how you can handle a skid to reduce your chance of being injured in a car accident. If you feel your car begin to skid, look and steer in the direction that you want the car to go. Avoid rash moves like slamming on the brakes. Instead, calmly guide the car until it slows to a stop. – Pajcic