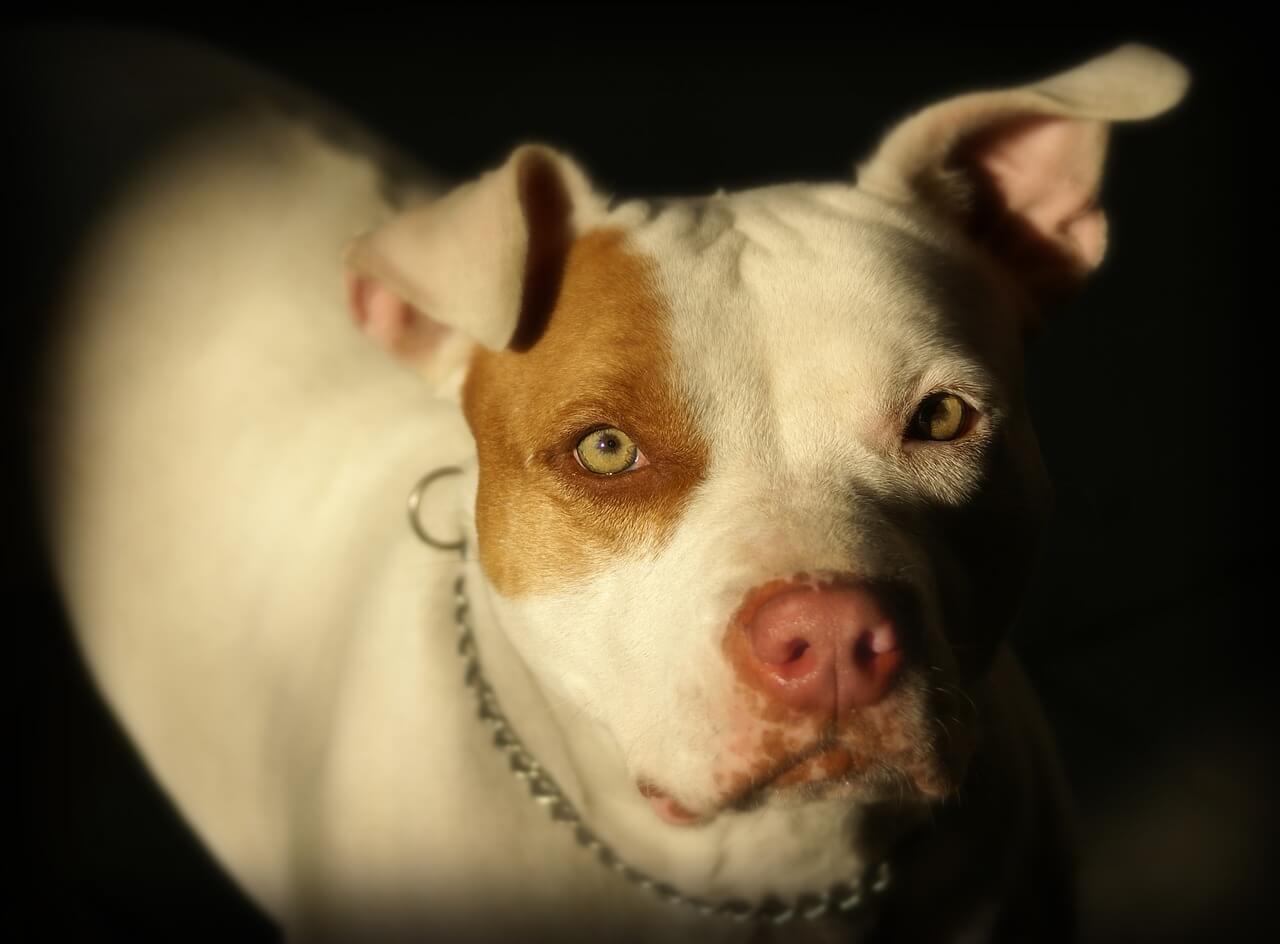 Personal Injury Lawyer |  A dog that cornered a group of high school students, biting a 14-year-old boy and one other, was shot and wounded by a police officer in South Florida recently.

The Tampa Bay Times reports the dog, which was described as a mixed breed, broke loose from a chain in a back yard, and then wandered into an intersection, where it attacked a 14-year-old boy who was on his way to school. The dog then cornered a group of students, aggressively barking and nipping at them.

A 44-year-old woman driving by saw what was happening and intervened, grabbing a rake from the back of her car to fend off the dog while the students fled into a yard that was protected by a fence. She too was bitten on the leg by the dog before the officer arrived. The dog lunged at the cop, who then shot it in the shoulder.

County animal officials are conducting an investigation to determine whether criminal charges or civil citations are warranted.

Our bite injury lawyers understand the two victims had to be taken to a nearby hospital to receive wound care for deep gashes on their legs.

In Florida, the fact that the owner didn’t mean for the dog to attack does not release the owner from liability in a personal injury case.

Florida Statute 767.04 holds that the owner of a dog who bites any person in a public place or in a private place in which the victim is lawfully situated is liable for any damages suffered by the person bitten. This is true regardless of whether the dog has a history of viciousness or whether the owner had knowledge of this history.

The only way an owner might be able to reduce his or her liability in this cases would be to show that the victim somehow held a degree of negligence. For example, if the person somehow provoked the dog, particularly knowing of its vicious nature. Additionally, a person who trespasses and suffers a dog bite in the course of this illegal action may have a significantly reduced opportunity to collect damages.

In cases where the bite occurred on the owner’s private property and the owner prominently displayed warning of the dog’s potentially vicious nature, plaintiffs have to show that damages were approximately caused by a negligent act or omission of the owner. The only exception to this would be if the injured party was 6-years-of-age or younger.

But in a case like this, where the dog was openly wandering public streets without a leash and acting as a menace to schoolchildren and passersby, such as to require the intervention of an armed police officer, negligence is more readily proven.

While certain breeds may be more prone to cause serious injury if they do become aggressive, the reality is that any kind of dog can be a danger if not properly trained and restrained.

Those injured will likely be entitled to receive compensation for medical bills and any other losses they may have incurred. –Florida injury lawyer