The Little Things That Can Affect Your Injury Case 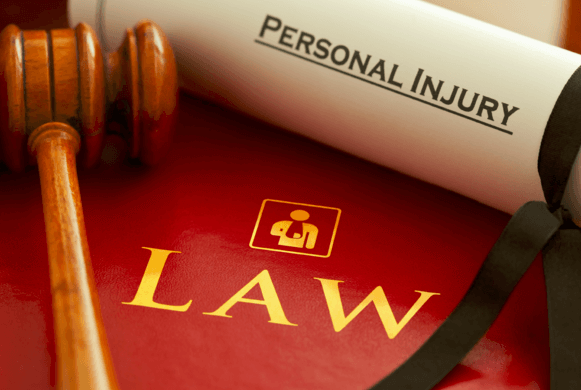 The Little Things That Can Affect Your Injury Case

Personal Injury Lawyer | Florida’s liability system is based upon what is known as comparative fault, or comparative liability. What this means is that if you are injured as a result of someone else’s negligence, a jury at trial can reduce your award by any amount that you were negligent—that is, the extent that you were responsible for your own injury.

This often comes into play in a slip and fall, where a defendant may claim that you should have been looking where you were going, or in an auto accident, where a defendant may allege that you could have avoided the accident. But a negligent defendant in a recent case argued a novel theory, attempting to prove that the kind of shoes a woman wears allows a court to apportion liability to her.

The victim in the case sued when she slipped on a bathroom floor that she alleged was overly slippery and improperly maintained. At trial, the court determined that both parties were equally negligent, and thus awarded the victim 50% of her total damages.

The basis for the reduced award was the fact that the victim was wearing very high heeled (but otherwise normal women’s) shoes. Although the defense acknowledged at trial they weren’t saying women could or couldn’t wear certain kinds of shoes, it did say that people tend to fall wearing 4-inch heels, and thus, the victim could have expected to fall wearing those kinds of shoes.

To support its position, the defense pointed out that the victim testified that she was held up by a co-worker after the fall who was wearing “safer footwear.”

The appellate court started by determining whether wearing high-heeled shoes creates a “foreseeable zone of risk,” such that an injury can be expected. The court determined that the property owner did not meet its burden of proving there was any foreseeable risk given the facts here. Thus, the court sent the case back to be determined without apportioning liability to the victim just because of the shoes she was wearing.

It’s important to remember that this doesn’t mean that a defendant can’t use your footwear (or other clothing) as evidence against you in a negligence trial. A defendant can certainly explore other causes of how an accident occurred. So, for example, if someone were running in high-heeled shoes, or had a history of falling in high-heeled shoes, footwear could become an issue in a case that an injured party has to be concerned about.

That analysis has more to do with causation—what caused the accident—than comparative negligence, which asks if a victim contributed to her own injuries by acting negligently. Clearly, wearing certain footwear, by itself, doesn’t make someone negligent. But the case is an important lesson in how details can make or break a serious injury case, and how crafty defendants will get to avoid responsibility for their actions. – Miami Injury