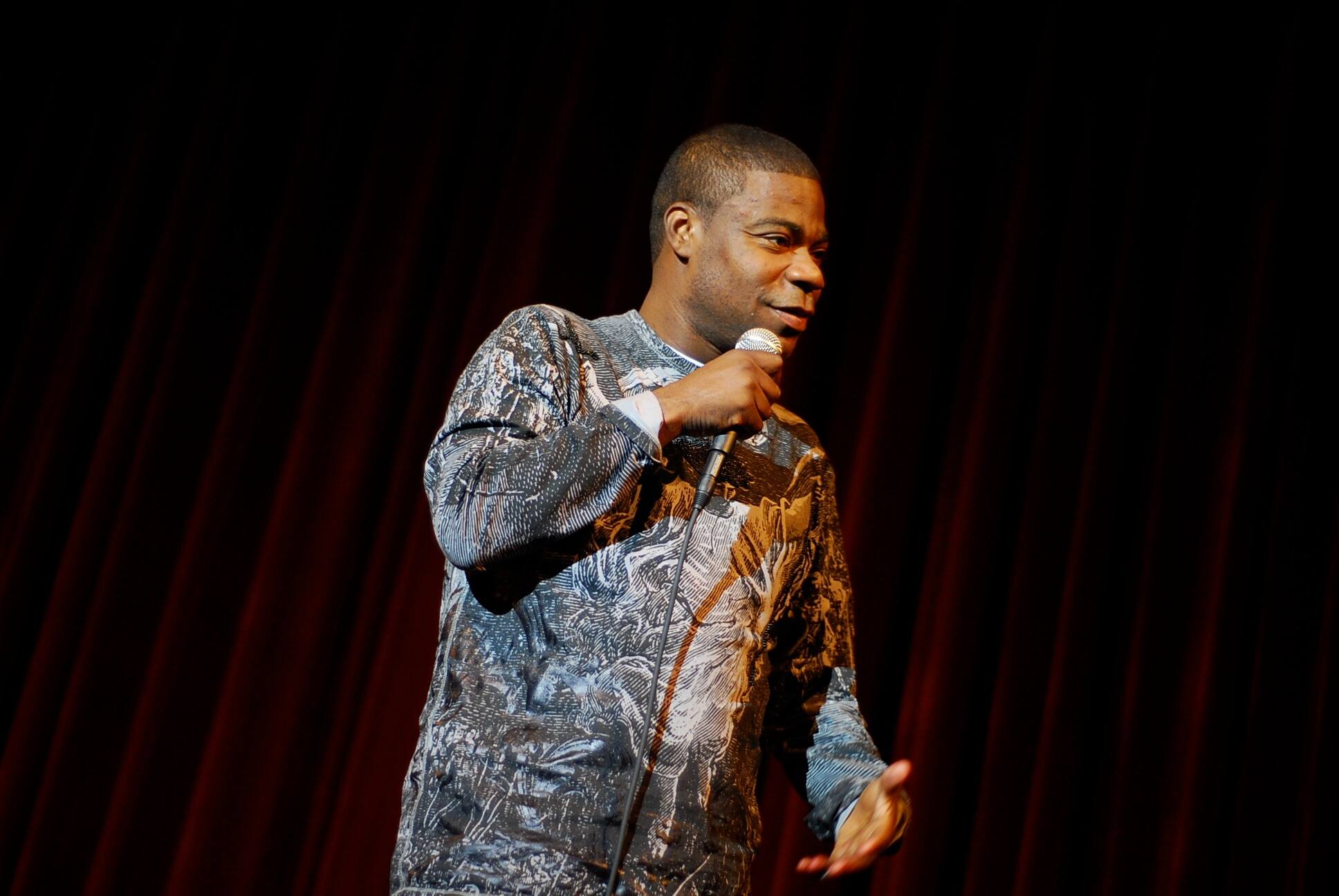 Personal Injury Lawyer | Comedian and actor Tracy Morgan has settled with Wal-Mart after a crash involving one of the company’s 18-wheelers last year left him with a traumatic brain injury and left the future of his career uncertain. According to a news report in the Washington Post, Morgan was in a limo bus on June 7, 2014 when it was rear-ended by a Wal-Mart tractor-trailer on the New Jersey Turnpike. The crash killed comedian James McNair, but left Morgan with a brain injury, a broken leg and broken ribs.

The settlement is confidential and terms have not been disclosed. But Morgan, 46, said in a statement that Wal-Mart did what was right for him, his family, his associates and their families, and that the case was resolved amicably. Wal-Mart officials also issued a statement that they can’t change what happened, but that the company felt doing what’s required to ensure the well-being of all who were affected was the right thing to do.

The settlement and Wal-Mart’s seemingly contrite statement did not come right away. Morgan sued the retail giant in July before shaming the company two months later for a claim it made that the comedian was not wearing a seatbelt. The truck driver, Kevin Roper, was charged with vehicular homicide and assault by auto after the crash. Investigators determined that Roper had not slept for more than 24 hours at the time of the accident. The criminal case has not been resolved

Getting Your Life Back

Tracy Morgan’s accident is yet another example that shows how hard it is – even for celebrities with remarkable influence – to get their lives back together after an auto accident. Morgan’s future as an actor and comedian still hangs in the balance. A show he was to do for FX has not taken off. He was not even able to appear on Saturday Night Live’s 40th anniversary in which most of the show’s cast from over the decades participated. Morgan was one of SNL’s beloved stars.

If it took so much for Wal-Mart to do the right thing by a celebrity, what can the common man expect in a personal injury case. As personal injury attorneys who fight for the rights of seriously injured clients, we can attest to the fact that it’s not an easy fight. We battle insurance companies, defective product manufacturers including automakers, nursing homes and other corporations whose negligence have resulted in serious injuries.

Our goal is to get justice and fair compensation for our injured clients so they can get their lives back on track and have the resources they need to improve the quality of their lives. We wish Tracy Morgan the very best for a full recovery and hope he will soon be able to return to what he did best. – Bisnar Chase