What is Comparative Negligence? 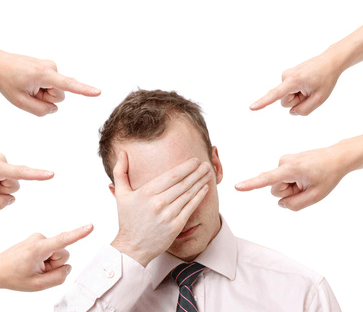 What is Comparative Negligence?

Personal Injury Lawyer | When someone gets involved in an auto accident and suffers an injury, whether in Tampa, St. Petersburg or any other area of Florida, they usually want the driver that hit them to be held responsible and cover their medical bills, lost wages, and other damages. However, you need to be aware of a legal doctrine known as comparative negligence. As personal injury attorneys, we deal with this doctrine on a daily basis.

If you partially contributed to the cause of the accident that resulted in your harm, a judge or jury can take that into consideration and compare the negligence of both parties. This comparison can result in a reduction in the amount of damages the other party has to pay, based on a determination of comparative negligence. For example, let’s say you are a pedestrian hit by a driver, but the evidence indicates that you were walking across the street in an area not designated for pedestrians. A judge or jury, applying comparative negligence, could determine that both you and the driver were negligent and apportion damages accordingly. They could, for example, determine that the driver was 75 percent negligent and you were 25 percent negligent and reduce any monetary damages award by 25 percent.

There are, generally, two types of comparative negligence:

Since 1973, Florida has been working under the pure comparative negligence standard in order to limit the compensation amounts of the claiming parties by exact mathematical logic. Pursuant to §768.81 of the Florida Statutes, in a negligence action, contributory fault chargeable to the claimant diminishes proportionately the amount awarded as economic and noneconomic damages for an injury attributable to the claimant’s contributory fault, but does not bar recovery. The court enters judgment against each party liable on the basis of such party’s percentage of fault and not on the basis of the doctrine of joint and several liability.– Miami Injury