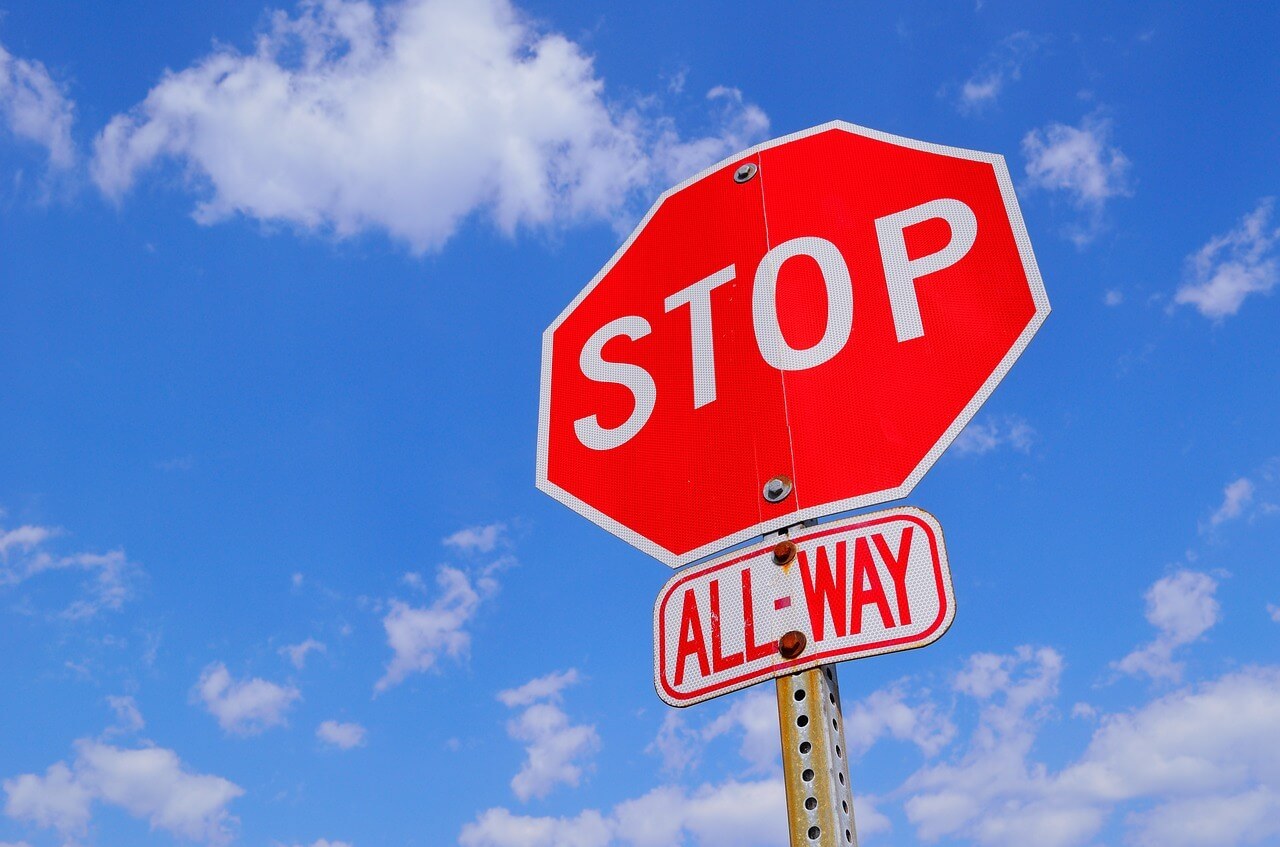 Personal Injury Lawyers | Auto insurance policies all carry limits, which specify the maximum insurer will pay per person who is injured and how much it will pay for the entire accident.

But as in any policy or contract, the language must not be ambiguous. Any ambiguity in a policy should be skewed in favor of the plaintiff.

In the recent case of Trotter v. Harleysville Ins. Co., three people in the same vehicle were seriously injured when another driver ran a stop sign and collided with four other vehicles. The question was whether the non-fault driver’s underinsured motorist policy – which allowed for up to $500,000 in coverage and $250,000 per person – could kick in, despite the fact that the at-fault driver’s insurer had already paid $500,000 to the three of them.

The U.S. Court of Appeals for the Seventh Circuit sided with the insurer, answering: No.

According to court records, after the crash, the non-fault driver and his two passengers agreed to a settlement with the at-fault driver’s insurer in which:

All this totaled up to the at-fault driver’s per-accident policy insurance limits.

However, plaintiffs argued these amounts did not make them whole. Therefore, after exhausting these policy limits, they submitted claims to the non-fault driver’s insurer, seeking collection of underinsured motorist (UIM) coverage. However, the limit of that policy was $500,000 per accident. Because the trio had already collectively received that much, the insurer held that the at-fault driver was not underinsured.

But plaintiffs argued the policy could reasonably be construed to be applicable on a per-person basis, rather than a per-accident basis. The UIM policy allowed for up to $250,000 per person. The two passengers asserted they had not maxed out their $250,000 in coverage under the at-fault driver’s policy.

The insurance company did not accept this interpretation. Plaintiff’s filed a lawsuit, arguing the insurance policy was ambiguous and this ambiguity should skew the case in their favor.

Cross motions for summary judgment were filed on the issue of the UIM policy’s ambiguity. District court concluded the policy was not ambiguous and the limit of the policy is $500,000 per accident.

The federal appeals court looked to Illinois law (where the accident happened) where it is stated that an insurance policy provision is ambiguous only if it is susceptible to more than one reasonable interpretation. When there is ambiguity, the court will interpret the case liberally in favor of the insured.

In this case, the court ruled the language was not ambiguous, as it stated the coverage for UIM bodily injury is limited to $500,000 for each accident. –injury lawyer florida